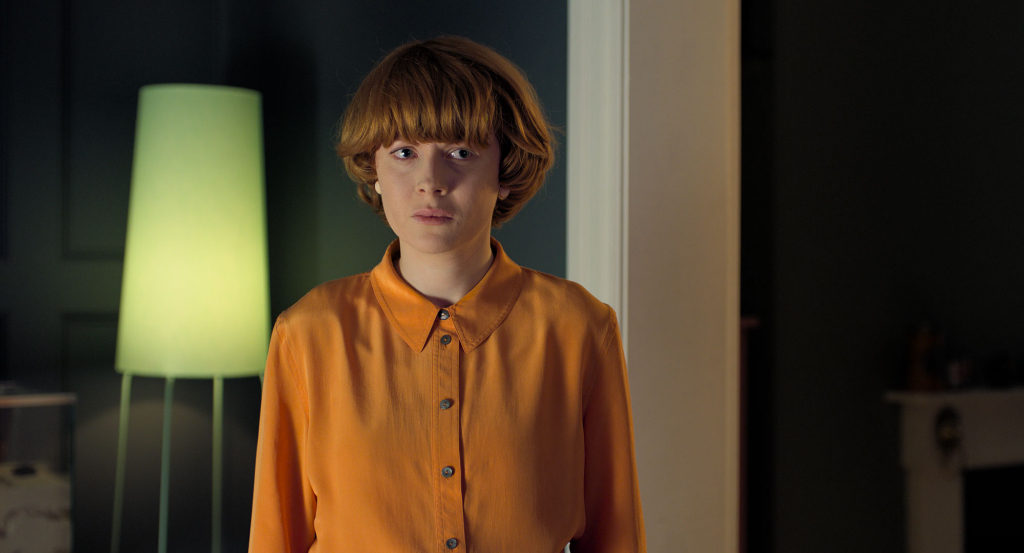 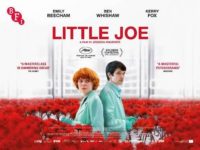 How much do we know about plants? They sit in our homes and offices, and they’re alive, responsive, undergoing constant chemical changes. But we don’t think of them as ever posing a threat. Jessica Hausner’s new film – her first in the English language – takes a premise that once interested M Night Shyamalan and runs with it in a completely different direction. It’s at once a botanical take on Invasion of the Body Snatches, a corporate satire, and – most chillingly – a tale of motherhood, vis-à-vis the specific ways in which women can have their identities questioned and their sanity undermined.

The terrific Emily Beecham (Daphne) plays Alice, a scientist who, along with the shy Chris (Ben Whishaw), has developed a new species of plant. It’s designed to emit a pathogen that will increase the recipient’s happiness, and perhaps engender feelings of maternal love towards the plant. She nicknames it “Little Joe”, after her own son, Joe (Kit Connor). The problem may be that it works too well. After coming into contact with the plant, people start behaving oddly. They’re not violent or aggressive – they’re just a bit off. And they’ve suddenly become quite protective of the plants.

Hausner uses English the same way that Yorgos Lanthimos did when he made the jump between languages; embracing its awkwardness, as well as its curt precision. Through eerie, precise camera movements – often zooming in to an empty part of the frame – and a jangling, Japanese-inspired soundtrack, Hausner forces the viewer into the same paranoid mindset as Alice, as she questions whether anything is, in fact, wrong at all.

Yet, while there is a constant sense of mystery, it’s essentially a vehicle for Hausner’s more pressing concerns: the ways in which the “infected” treat Alice in apparent efforts to keep her subdued. Joe starts acting sullen and distant, but it’s played off as him entering puberty, and she’s told she needs to let him grow up. Chris confesses he has feelings for Alice, which are initially reciprocated, but his intimations suddenly start becoming more aggressive – and he’s just pleasant enough that she can’t confidently rebuke him. The most upsetting thread involves Bella (Kerry Fox, also great), the oldest scientist, who recently returned to work following a breakdown; when she tries to express her paranoia, she’s nastily discredited because of her mental health. In a similar way to Gaslight – the frequently adapted play about carefully constructed lies destroying a woman’s sanity – Little Joe proves to be frightening because it feels so real.

Little Joe is released in select cinemas on 21st Februray 2020.