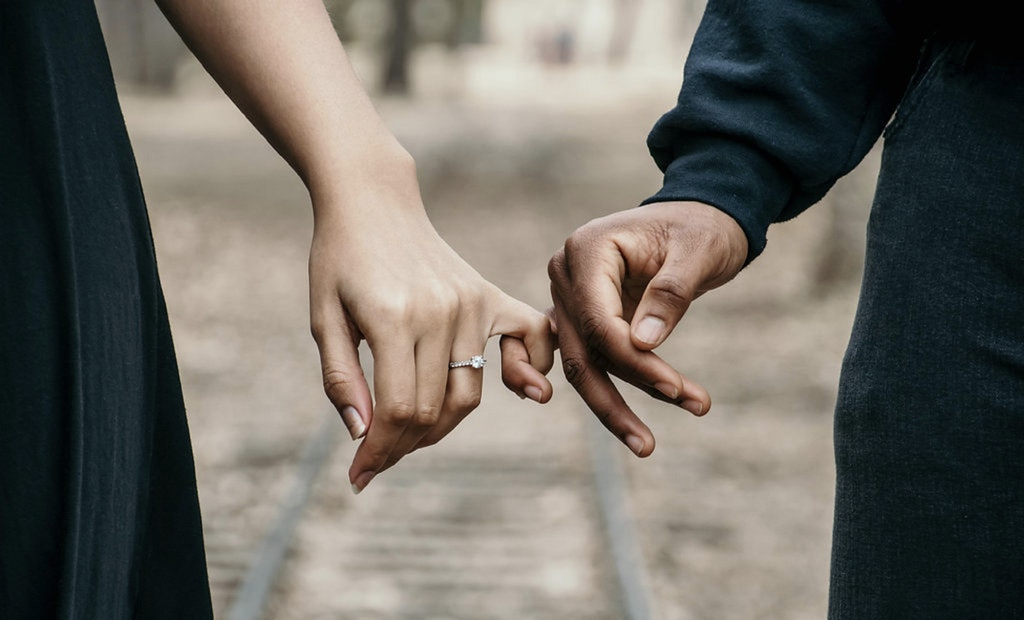 Celebrating a wedding anniversary is an important part of any successful relationship. You can celebrate each one that comes along or concentrate on the most significant anniversaries and share spectacular gifts with your loved one.

There are heaps of gifts to choose from, which can make finding the right one a challenge. You’ve also got to decide whether you want to choose a gift from the traditional anniversary gift list or use your own imagination. There’s also the option of starting your own tradition.

While it’s possible to mark the passing of another year of marriage with a special gift, there are certain anniversary years that call for pushing the boat out. Many consider the first few years of marriage to be important landmarks in a relationship. After that, it’s generally every five and ten years that call for a big celebration.

This is when you give more precious gifts, for example, luxury watches from Rolex. For a 25th anniversary it’s traditional to choose a gift made from silver. You should mark a 40th anniversary with a ruby, gold for a 50th, diamond for a 60th, and platinum for a 70th wedding anniversary. There are many other memorable gifts you can give to a loved one. Why not enjoy a night out on the town in London. Take in a show and stay at a top London hotel for the weekend.

Starting your own anniversary tradition

A good way to celebrate the passing of another year of marriage is to start a tradition of your own. You can follow the trends of other married couples, but it’s not compulsory that you have to. Use your anniversary as a chance to make plans for the future and find a way of celebrating that makes it a fun thing to look forward to. Here are a couple of ideas.

Make your wedding dress into a new outfit

How many weeks, months, even years did you spend deciding on your wedding dress. All that thought and you only get to wear it once. Don’t let your wedding dress gather dust in the closet. You could wear it again for subsequent anniversaries, but if you think that’s a little over the top, there’s always the option of getting it altered.

It’s possible to mark a wedding anniversary in other ways, rather than always giving your loved one a gift.

A 25th wedding anniversary, for example, is the perfect opportunity for renewing your wedding vows. Now you’re into the second quarter of your relationship, perhaps your wedding vows need updating.

Why not take a trip somewhere “silver” for your 25th wedding anniversary? Book a trip down a silver mine, take an anniversary holiday to Silver Springs in Florida or Silverstrand Beach in California?

Whichever wedding anniversary you’re celebrating make sure you do it in style. 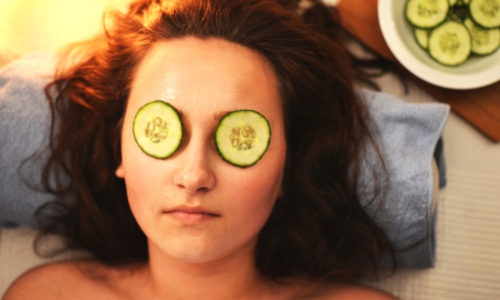 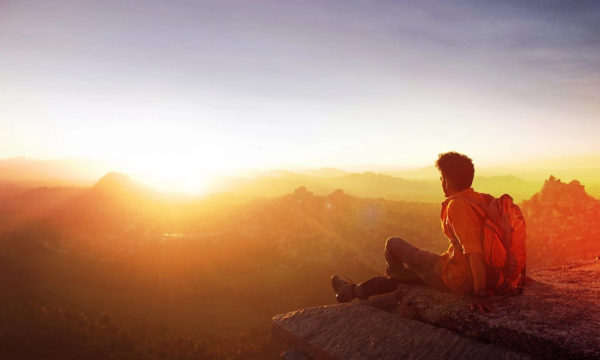 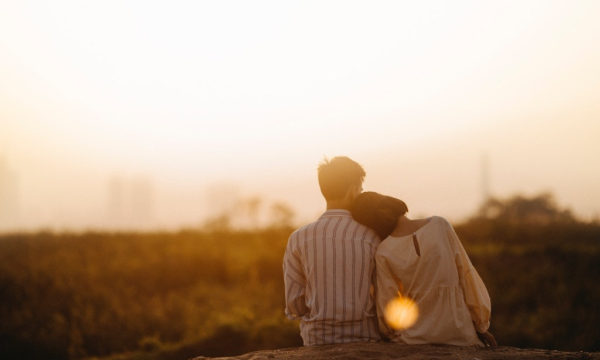 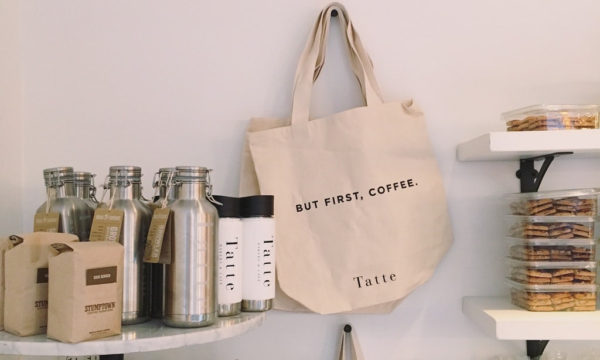 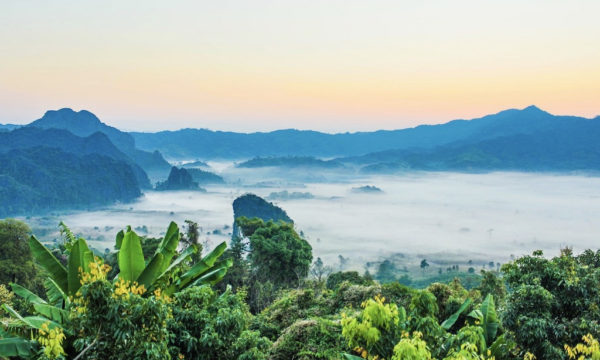