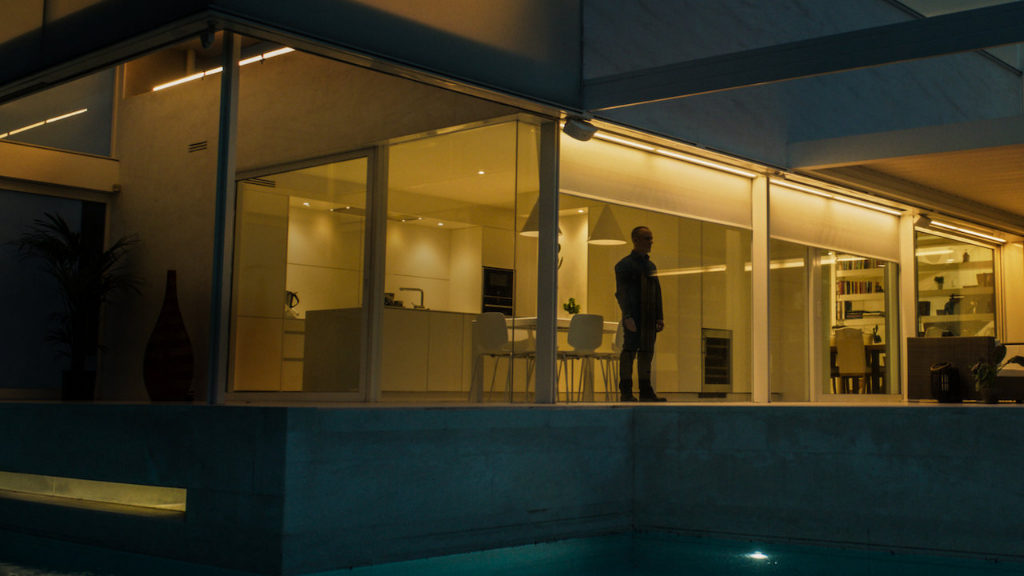 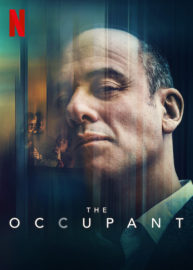 Javier’s interview is going well. The interviewers are familiar with his work and defer to his experience. Who could forget his Frigismart refrigerator advert (“The life you deserve!”)? But that was a long time ago and his recent work lacks imagination. He’s just not what they are looking for at the moment.

Javier is getting old and getting desperate. He is in advertising but has been out of work for the past 12 months and can’t afford his comfortable lifestyle. His son, Dani, will have to come out of private school; he will have to sell his car and get the bus; his wife may have to work as a cleaner; most wrenchingly, he will have to move out of his stylish apartment.

Javier is superficial. He watches television just for the adverts and forces his overweight son to jog until he is sick. He quickly loses interest in his unsuccessful job search and sets himself a new project: tormenting the family that has moved into his old apartment.

In this regard he has plenty of imagination and thoroughly insinuates himself into their lives. With great energy and flair he plays the husband and wife against each other, all the while returning to their apartment to use their toilet and eat their cereal. He knows how to make himself at home.

The Occupant is dependably unsettling. Javier’s cunning and self-satisfaction make him a contemptible and unnerving figure. But the film is guilty of the shallowness it condemns Javier for. It is a too-familiar story with too little to say. How many times have we seen the double or the replacement in film and fiction? There are plentiful clichés, a blandly glossy surface, and an appallingly neat and contrived ending. Added to this are an entirely unjustified paedophilia subplot and a too-easy reliance on nastiness.

Directors Alex and David Pastor appear to want to skewer the shallow lives of the executive classes; knowing the price of everything but the value of nothing, obsessed with what the other person has. Unfortunately, the result is a product made to order and, like its villain, lacking heart and imagination.

The Occupant is released digitally on Netflix on 23rd March 2020.

Watch the trailer for The Occupant here: