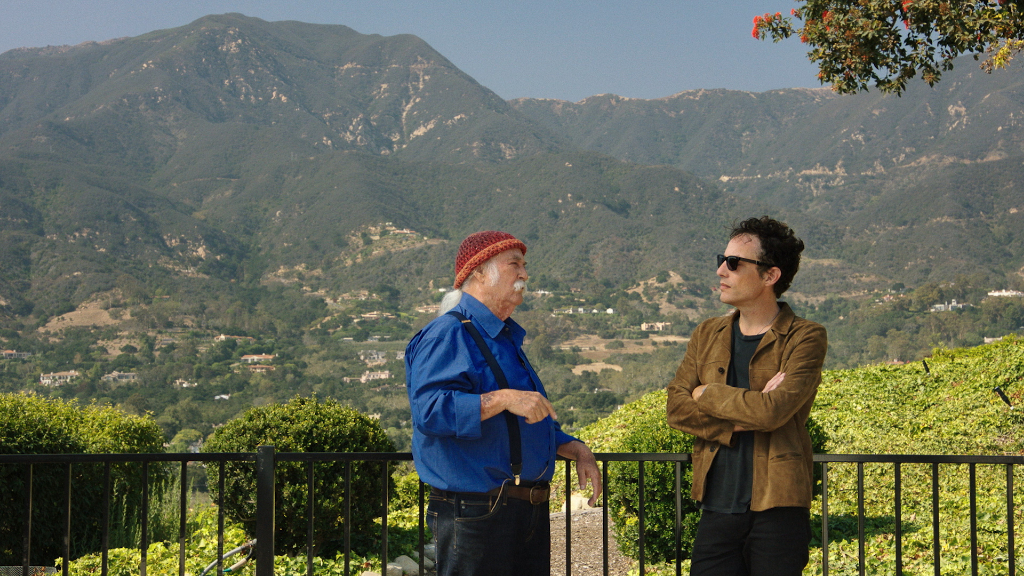 Echo in the Canyon | Movie review 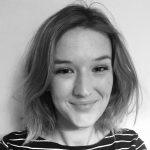 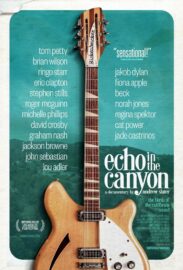 Echo in the Canyon is a window into the world that birthed the infamous “California Sound” that defined rock music in the 1960s and 70s. For those with an interest in that area, its stellar cast of rock icons will not disappoint. The likes of Stephen Stills (Crosby, Stills and Nash), Eric Clapton and Brian Wilson (the brains behind the Beach Boys) transport us to a world of abundant music, illicit substances and free love.

It was California in the 60s, a time when life really seemed like it could be different. The film excellently captures the vibe of hope, freedom and unbridled creativity that defined the time. For music aficionados, the film’s excellent soundtrack and exploration of the technical development of the California sound are a promising start to the documentary. Ultimately, though, it barely scratches the surface of this treasure trove of musical history. The film’s director, Capitol Records CEO and journalist Andrew Slater, deliberately tries to move away from purely historical documentation of the time, but this ultimately makes the exploration of both the music and its birthplace, Laurel Canyon, feel a bit shallow.

Using Jakob Dylan (Bob Dylan’s son) as an interviewer-performer, Slater invites us to watch as he converses with the characters from the time and then goes on to reinterpret their musical history. The focus on Dylan, and his own performance, don’t entirely work and give the film a promotional feel, but the picture does provide moments of joy for musos, such as Stills’s digital guitar duet across the Atlantic with Eric Clapton. Slater’s inspiration, 1969’s Model Shop, is thrown in at confusing junctures and never fully explained.

Echo in the Canyon is an enjoyable watch: visually appealing, with a great use of archive footage, brilliant soundtrack and fascinating array of famous faces. As Slater’s directorial debut, it is beautifully shot, and excellently captures the transcendent beauty of California as well as the character of its contributors. What it lacks in direction and depth, it makes up for in spades through engaging interviews and its impressive soundtrack, which successfully transport us back to rock music’s golden age.

Echo in the Canyon is released digitally on demand on 8th June 2020.

Watch the trailer for Echo in the Canyon here: