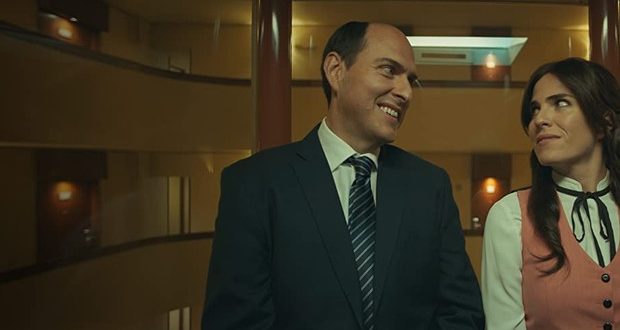 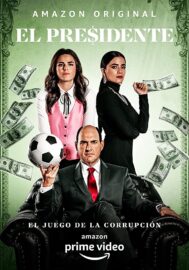 A whopping four billion people, more than half of the earth’s population, follow international football –  some almost religiously. Chances are everyone has seen a documentary, movie or at the very least, heard a story about a young boy growing up in a slum and being taken down the path towards a lucrative professional football career. Amazon Prime Video’s upcoming telenovela El Presidente aims to show the world the dark side of this narrative. This is “the story of all those who take advantage of that boy so the ball never stops rolling and selling.”

Showrunners did an excellent job of casting, as Parra captures Jadue’s likeness to the tee – his clumsy persona is wonderfully imitated by the Columbian actor. Karla Souza (How to Get Away with Murder) also shines in the role of FBI agent Rosario. The bilingual actress transitions seamlessly from Spanish-speaking hostess to an FBI agent with a valley girl American accent for various undercover endeavours. It is difficult to think of another actress who would be able to take on such a role quite as easily. Another notable mention is Paulina Gaitán (Narcos) who plays Sergio’s wife Nené – or as some might put it, the powerful woman behind the great man – who drives many of his initial decisions and pushes him to do more.

El Presidente is released on Amazon Prime on 5th June 2020.

Cupboard staples and how to use them: Honey
Hinds – The Prettiest Curse | Album review