The Greatest Wealth: The Nuchess at the Old Vic Online 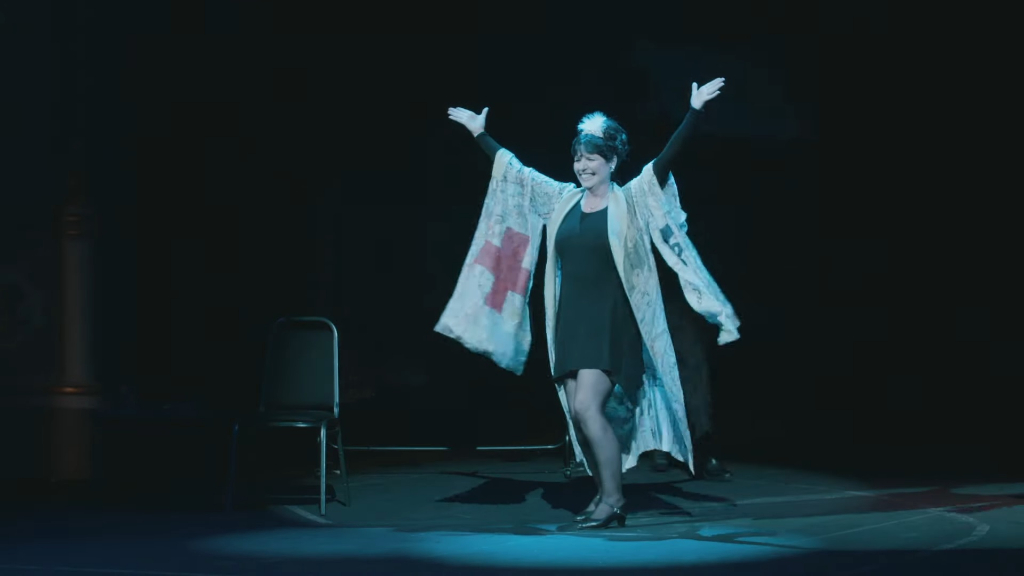 The Greatest Wealth: The Nuchess at the Old Vic Online | Theatre review

The mark of a civilised society, stated NHS founder Aneurin Bevan, is when a sick person can access medical aid in spite of a lack of means. Founded on 5th July 1948, the NHS remains an invaluable institution that has helped millions in times of need. In 2018, the Old Vic presented a series of monologues dedicated to the beloved healthcare institution to mark its 70th anniversary. Curated by Lolita Chakrabarti and directed by Adrian Lester, the scenes are grouped under the title The Greatest Wealth, and are now available to view online. The show traverses the history of the NHS decade by decade, celebrating its achievements and lamenting the times it was let down by the government.

The last sketch of the series, entitled The Nuchess, looks at the 2010s, a decade marked by the advent of Brexit. The monologue is essentially a 15-minute mini-musical, and is written by Seiriol Davies and performed by Louise English. The Nuchess is the NHS personified, benevolent and talented, “still alive and kicking”, but not doing so well nowadays due to being “chronically underfunded”. Her story is told as a tragicomedy, going from her fond memories of Bevan and his vision, to the bus advert fiasco claiming that the NHS would benefit from Britain’s exit from Europe.

The Nuchess recaps the unpromising state of affairs that the NHS finds itself in, but its tone remains fun and lighthearted even as it delivers this rather bleak summary. English’s lively presence on stage, combined with live music and audience interaction, make this a fine show. Its main value, of course, is that it draws attention to such an important topic, and there really is no better time to revive this production than the present time.

The Greatest Wealth: The Nuchess is available to view on the Old Vic’s YouTube channel from 2nd July 2020. For further information visit the theatre’s website here. 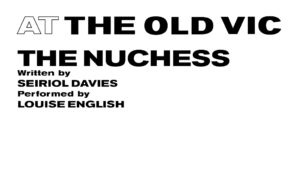 The Greatest Wealth: The Nuchess