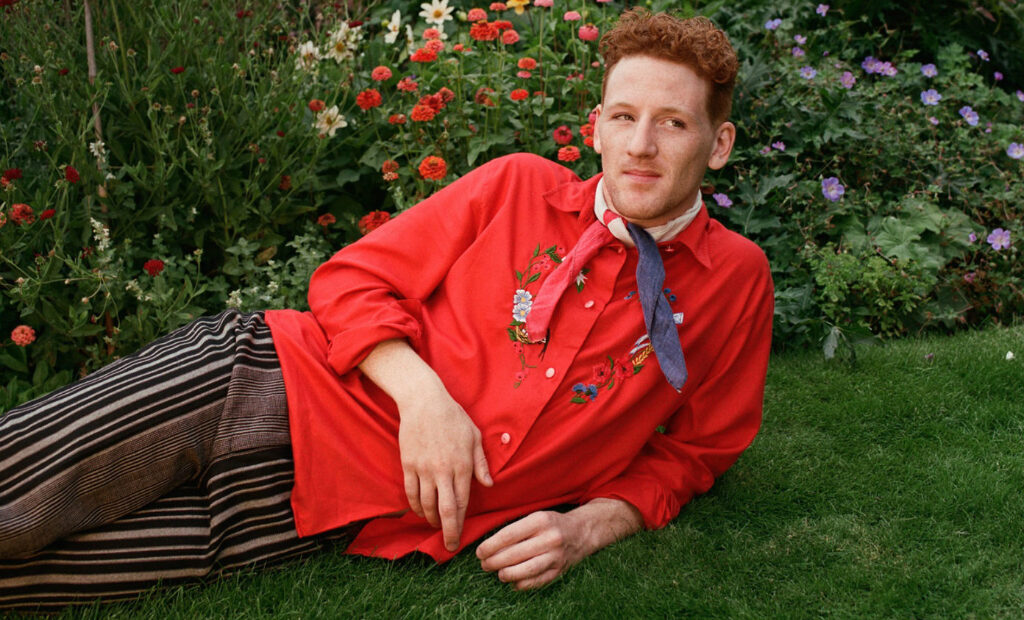 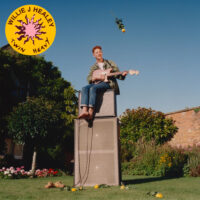 When you look up Willie J Healey on Spotify, you get a Spotify playlist called Garden Indie. The outside vibe is spot on, but “garden” makes it sound twee. Twin Heavy is an album for lying on the grass and cloud-watching with your best friend when you feel “22 and still confused”, like in Healey’s lyrics.

Although there are a lot of 70s influences, the album is still happily rooted in the 21st Century. The tongue-in-cheek humour of the disenchanted millennial comes through in lyrics like “money doesn’t make you happy; it can’t save you from your mental health”, which flips over into “money doesn’t solve your problems, but a little bit of cash might help” from the track Why You Gotta Do It.

Healey’s previous album People and Their Dogs had a more lazy Sunday feel, whereas the new record adds a bit of peppery, chewing-gum cheek. The artist brings a fresh, playful personality to phrases like “tell me whatcha thinkin’” in True Stereo, which was released previously as a single. Healey has said in an interview that whereas in his previous work he would write about sci-fi films, this time he has written about what he is feeling.

There is a general vibe of teenagers chilling out on the swings in this album, summed up as “a coming of age” in the track Songs for Joanna. But crossed with this, there’s also the clear sense of a break from real life during the pandemic in numbers like Condo: “I wanna spend some time painting pretty pictures… you could come to my house and we could just hang out”.

Healey has said there is a new maturity and a nostalgia to Twin Heavy, but somehow, the album also reminds us how young and silly we still really are.

Watch the video for Fashun here: