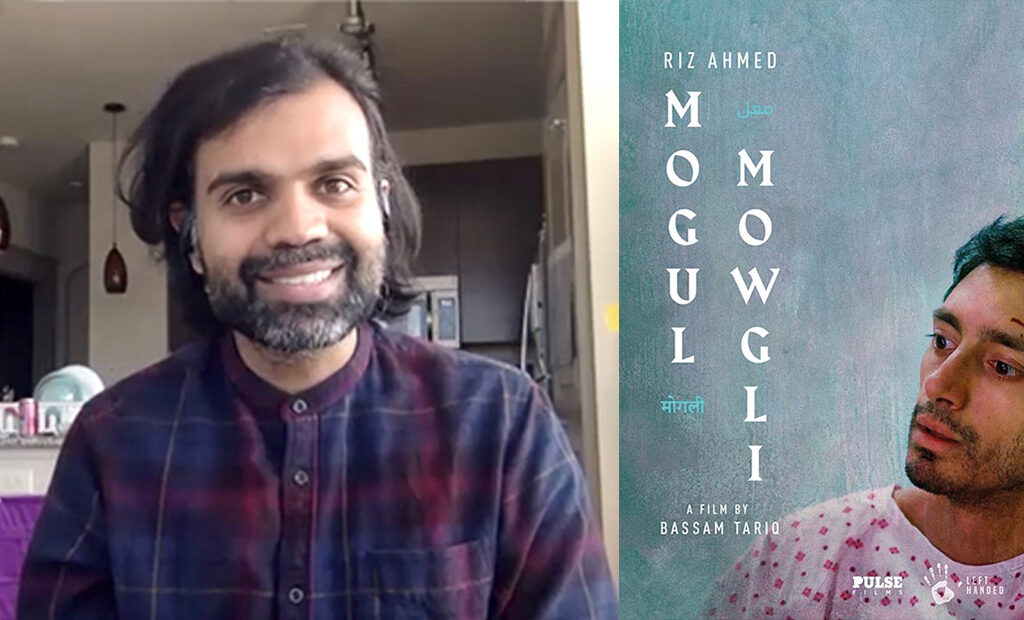 Mogul Mowgli is the directorial debut from Bassam Tariq, co-written with and starring Riz Ahmed as British-Pakistani rapper Zed, who is struck down by a debilitating disease just as he is on the cusp of hitting the big time.

In his most personal project to date, Ahmed puts in an electrifying turn as Zed, contrasting the macho bravado of his character while his career is on the up, and displaying an affecting vulnerability as his world then crumbles. As a musician as well as actor in real life, Ahmed brings a visceral authenticity to the performance.

While there are nods to conventional genres (glimpses of Zed’s onstage hark back to rap movies such as 8 Mile), Tariq’s film quickly takes us into uncharted territory. Delving into Zed’s hallucinatory mind opens up novel and unexpected ways to explore issues of identity and history. His spoken lyrics – “where are you really from?” – layer over flashbacks of the destruction wrought by the partition of India and Pakistan, and a mysterious masked figure haunts him. His own fears of cultural appropriation play out through an imagined rap battle with a Black British rapper.

In the aftermath of the resurgence of the Black Lives Matter movement, and the societal division caused by Brexit, it feels more pertinent than ever to be questioning what it means to be British and the complexities of identity. Here Tariq and Ahmed tackle these broad issues from a deeply personal angle in this daring and original film.

We had the pleasure of speaking with Tariq about his collaboration with Ahmed, what sets his apart as an actor and the importance of diverse representation and storytelling on screen.