Body of Water: An interview with writer-director Lucy Brydon and actress Siân Brooke 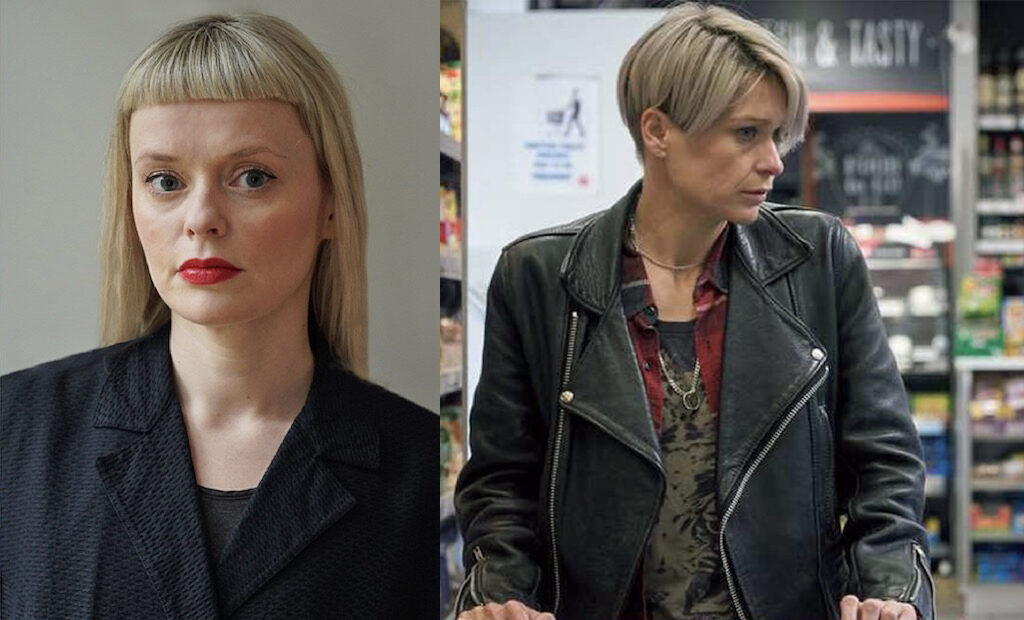 Body of Water: An interview with writer-director Lucy Brydon and actress Siân Brooke

Body of Water is the moving and authentic debut feature from writer-director Lucy Brydon, charting one woman’s struggle with an eating disorder and its impact on both her own life and the lives of those closest to her.

Siân Brooke plays the troubled 30-something war photographer Stephanie, who we meet just as she comes out the other side of yet another stint in therapy to help her overcome her longstanding battle with anorexia. The trail of destruction the condition has left in its wake – on the character, her career and her family – becomes quickly apparent, as does the protagonist’s inability to completely rid herself of a deeply unhealthy relationship with food.

Tackling a sensitive, taboo topic in a bold, fresh and nuanced way, the film challenges our stereotypical view of the demographic affected by the disorder through Brooke’s exceptional portrayal of seemingly tough yet intensely vulnerable Stephanie. Detached, sobering scenes in muted tones reveal in unflinching detail the isolating reality of living with anorexia: from pleasureless sex and the anxiety-inducing experience of shopping in the supermarket to the way in which desire for likes and affirmation via social media can exacerbate addiction.

As much a focus as the condition itself are the three generations of women – Stephanie is joined by her bristly teenage daughter Pearl (Fabienne Piolini-Castle) and well-meaning mum Susan (Amanda Burton) – with the feature exploring the pressures each face and the relationships between them. It ultimately seems to question whether, in a society where women are expected to pursue ambitious careers while also embracing motherhood and looking good, something will always have to give.

We had the pleasure of speaking with Brydon, who shared the very personal nature of her inspiration for the picture, the journey she took to get the movie made through Film London’s Microwave scheme and why for her the story was as much about female relationships as it was the impact of the disorder.

Brooke also spoke with us about how the strength of Brydon’s script and the complexity of Stephanie’s character drew her to the project and the extreme lengths she had to go to to prepare physically for the role.

Body of Water is released nationwide on 16th October 2020.

Watch the trailer for Body of Water here: