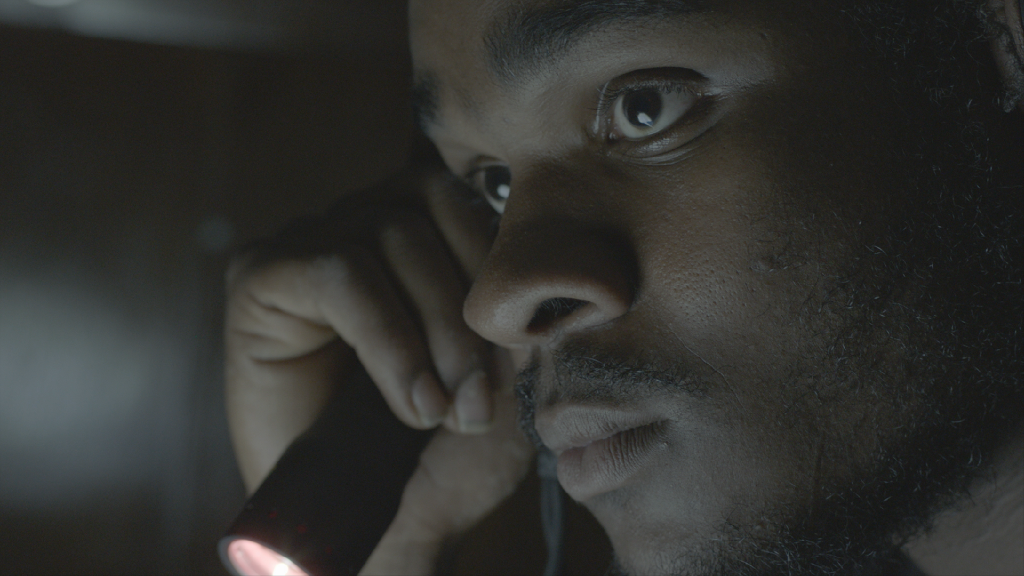 Life, the saying goes, is supposed to be stranger than fiction. But African Apocalypse – the latest documentary from filmmaker Rob Lenkin – illustrates that history can be far more horrific than one could ever imagine.

After British-Nigerian poet and activist Femi Nylander reads Joseph Conrad’s 1899 novel Heart of Darkness, he decides to travel to Niger in search of the real-life counterpart of the novel’s antagonist Kurtz. This man, Paul Voulet, was a French captain who committed catastrophic acts of genocide as he tore through the country in 1898 on a mission to claim Lake Chad for the French colonisers.

Although this historical figure may not be well-known in Europe, his untold brutality still holds weight in Niger, as the marks of destruction and death are still visible within these communities and their people today. This project, which takes viewers on an intimate spiritual journey with Nylander as he confronts and reflects upon what he discovers,  poses an eye-opening historical account that brings the savagery and unjust nature of colonialism to light. As we are given a first-hand account of Voulet’s correspondence and the generational stories of those who survived his tyranny, it’s impossible to ignore the devastating impact of one man’s cruelty (and what it stood for) over a century later. “This is the first time these people have been asked about their history”, Nylander tells the camera. This statement is a reminder of why the film had to be made.

At no point does African Apocalypse sugarcoat history – nor should it. Featuring archival pictures, artefacts and even a recording of someone who was held captive by the sadistic French captain, everything included in this project reveals a hidden history that hits the audience like a tidal wave and causes one to reflect upon what is being shown alongside Nylander’s thoughtful poetry narration.

Deeply poignant, insightful and effecting, African Apocalypse is the voice of generations who’ve been silent for decades–and whose stories can finally be heard.

African Apocalypse does not have a UK release date yet. 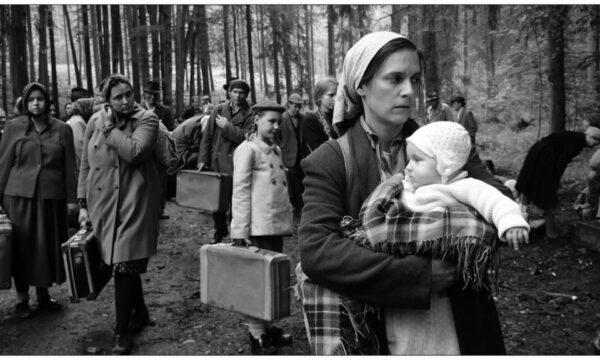