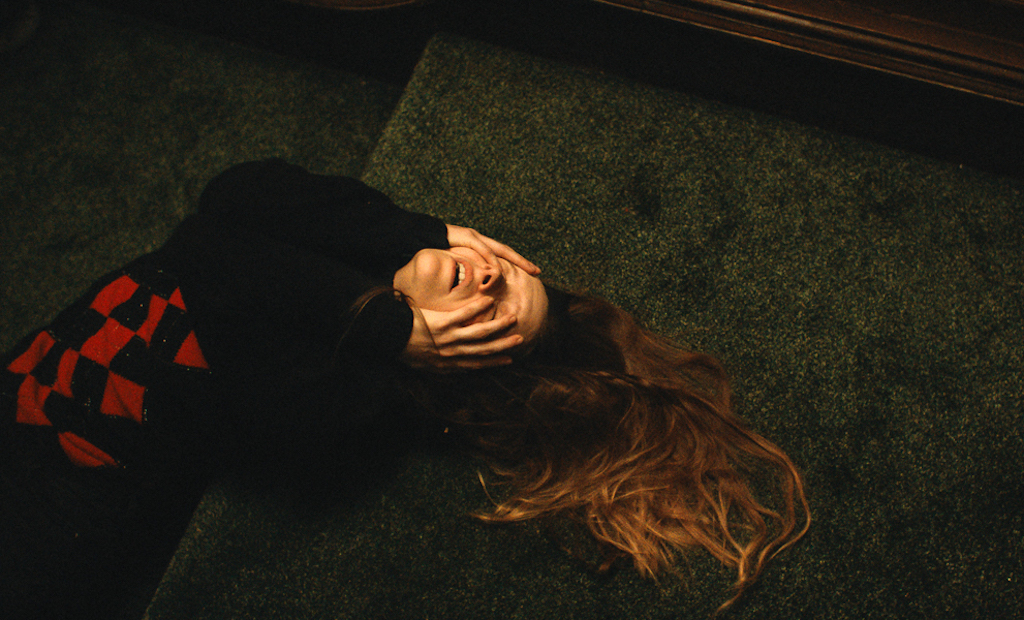 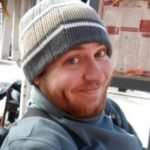 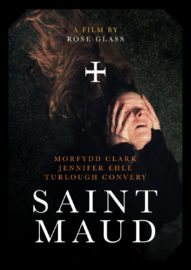 Maud (Clark) appears to be the ideal care nurse. Softly spoken and sweet, she handles her work with clear-cut professionalism and the religious fervour of a recent convert. She keeps her withering judgements behind closed doors and sealed lips. When Maud is assigned the terminally ill former dancer-choreographer Amanda (Jennifer Ehle), the nurse feels a calling to save this lost soul. When her mission starts to fail, Maud’s body and soul are tested to the very limits.

Glass’ debut follows First Reformed (2018) and Dan Kokotajlo’s debut Apostasy (2018) as it wades into exploring the thorny relationship between psychological trauma and religious zealotry. While Saint Maud lacks the existential brooding of the former and the family-driven friction of the latter, it makes up for it by being decidedly more profane – even dirty.

From the sickly iodine-coloured palette to the disgusting body-horror soundscape of skin-pricking, scab-picking and bone-cracks, the gritty aesthetic gets under our skin. Glass and cinematographer Ben Fordesman seem to embrace the disturbing psycho-horror of Black Swan via The Exorcist, with all its wince-inducing injury detail, gnawing tension and demonic surrealism.

The fevered atmosphere is stirred up by a wicked lead performance. Clark gives us all the cracks in Maud’s personality: her stiffly “innocent” smiles that hide the disdain she feels, revealed in voiceover. “Stage Four lymphoma on the spinal cord – you’ll be seeing her for yourself soon,” she remarks to God of Amanda’s cancer in a rare moment of awkward, acerbic humour.

Yet Clark also captures the desperation under Maud’s fanaticism in a way both unnerving and affecting, especially during all the grim, violent self-abuse. In a role which could have so easily been ripe for ridiculous melodrama or nasty “mental-health issues” stereotyping, Clark keeps her performance convincing and pitiable.

Like Ari Aster’s debut Hereditary, Glass overdoes it on certain elements. Adam Janota Bzowski’s uninspiring score, highfalutin allusions to William Blake, and Maud’s hysterical yet vague backstory strain and weaken this debut. Nevertheless, this is a terrifically unsettling first feature from the promising young director. Let’s pray she continues in this vein.