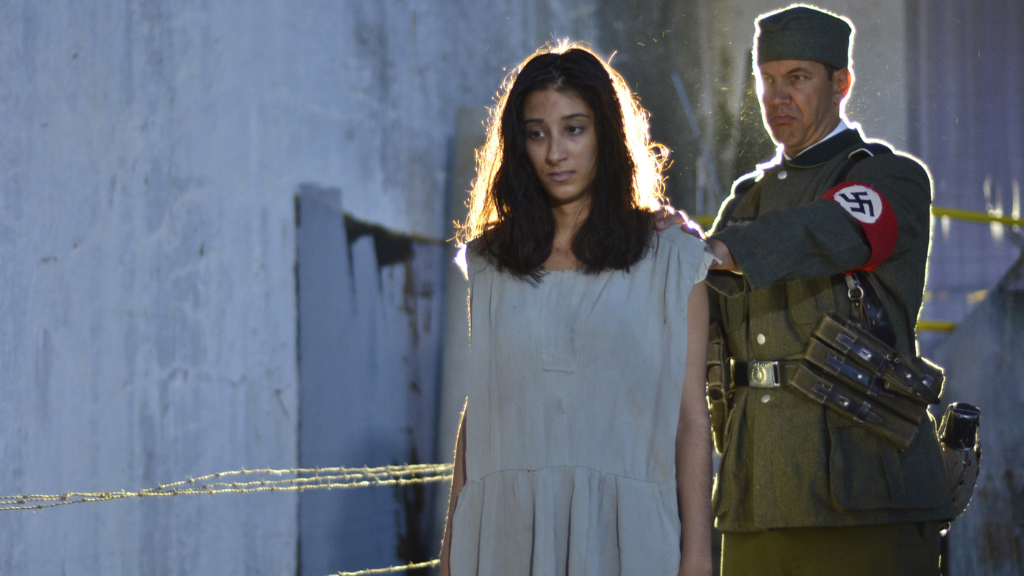 A Call to Spy | Movie review 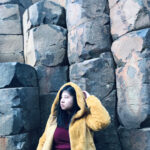 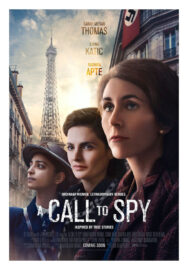 Written, produced and starred in by Sarah Megan Thomas, A Call to Spy recounts the very different experiences of three women and their participation in WWII under the Special Operations Executive (SOE). Slow-moving and thrilling, it is quietly reflective of a reality that is not for the faint of heart. The audience is immersed in a carefully crafted, desaturated world, filtered by the overwhelming and constant presence of war; each scene offers more intricate detail, advancing the plot and character arcs. The action sequences are sparse but exciting, which livens the duller moments and allows the violence to be overt and appropriately disruptive.

Stana Katic as Vera Atkins is excellent, exuding the assured confidence and authority of military personnel, with her head held high and a sly, persuasive glint. Nonetheless, her performance incorporates a vulnerable undertone – a convincing contrast. Thomas is awkward in parts, but her understanding of the material allows her to capture the persistent, aggressive determination and professional stoicism of Viriginia Hall. Radhika Apte is natural as Noor Inayat Khan, compassionate with a warm assurance.

The dialogue is generally well written, though some forced wit causes it to be unnatural in places. However, its confident delivery by the leads injects a sense of realism. The narrative structure (a continuous oscillation between the three different women) is convoluted, with little balance or coherence: to fill in expositional gaps, Virginia’s narration is scattered seemingly at random throughout, which, though it provides context, is inconsistent and lazy. Despite these narrative flaws and questionable decisions, the film does not falter in quality.

Ultimately, the storytelling hangs together, and the cinematography, unsteady by design, moves and blends seamlessly from one focal image to another; clever scene transitions accentuate the intimate subtlety of the spies’ operations. The film draws regular parallels, whether to foreshadow, recall specific scenes, or create contrast. These components come together to deliver a historical piece that epitomises the bittersweet hope of the conclusion.

A Call to Spy is released nationwide on 23rd October 2020.

Watch the trailer for A Call to Spy here: