A Night At The Musicals at Southwark Playhouse 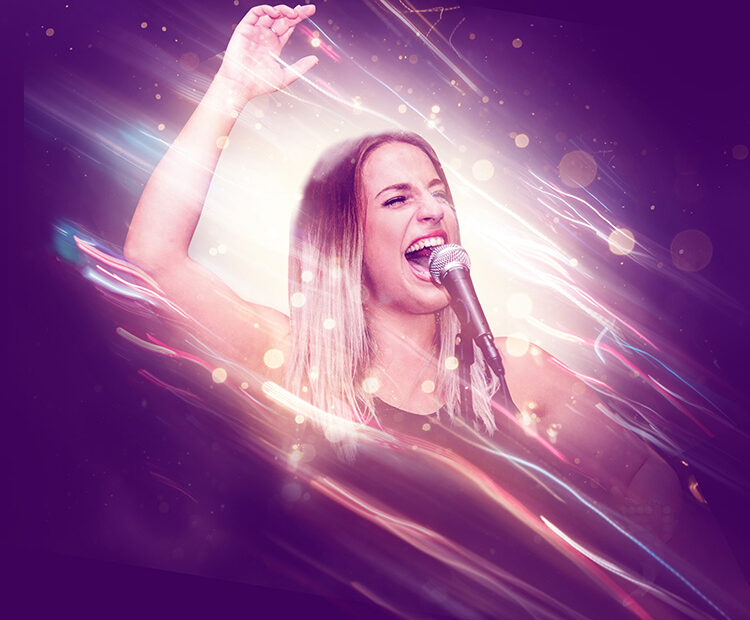 A Night At The Musicals at Southwark Playhouse | Theatre review

As theatres begin to reopen, there is a new sense of unfamiliarity within the spaces that many of us once called home. The Southwark Playhouse, for example, has cleverly supported social distancing measures with the addition of plastic screens between seats, ensuring that members of the audience are safe throughout. However, despite the initial strangeness, once the lights are up viewers are again drawn into the world of theatre and it doesn’t matter where or how you are sat.

A Night at The Musicals is a light-hearted, comedic cabaret led by the phenomenally talented Christina Modestou (Six, We Will Rock You). The actress guides viewers through her life –  from her very first audition to play Eliza in My Fair Lady, to starring in the recent phenomenon Six as Anne Boleyn. The play captures the feeling of talking to a friend, whilst presenting truly astonishing talent. The stage is mostly empty, with the exception of Richard Wetherall on the piano, allowing the focus to remain on Christina, her stories and her powerful voice.

The show is perfect for any fans of musical theatre as it covers a range of past and contemporary songs that are sure to leave one dancing in their seat – and mouthing the lyrics underneath their mask! Christina shares the stage with two recent graduates, Kyle Birch and Emma Kirk, alongside a guest appearance from Oliver Tompsett (Kinky Boots, & Juliet). Birch delivers a truly powerful performance. In fact, one of the most spectacular moments of the night was hearing him sing. Kirk elevates the act with a subtle but calculated rendition of Get Out and Stay Out. Both supporting actors certainly have promising careers ahead when theatres reopen their doors. Similarly, Tompsett shines when he joins Christina in song. The pair’s natural charisma makes their duet even more engaging.

A Night At The Musicals offers hope around the uncertainty of what is to come. As playhouses begin to open their doors after a long hiatus, audiences will be able to witness talents such as Christina once again. Overall, the show is definitely a must-watch!

A Night At The Musicals is at Southwark Playhouse from 11th October until 1st November 2020. For further information or to book visit the theatre’s website here. 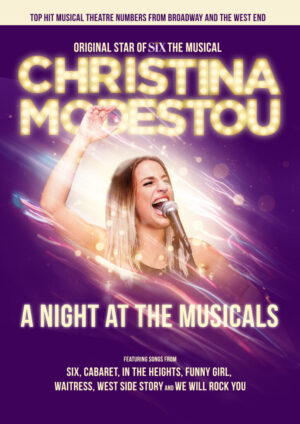 A Night At The Musicals

Dazed New World Festival 2020: All by Myself | Theatre review
A Call to Spy | Movie review