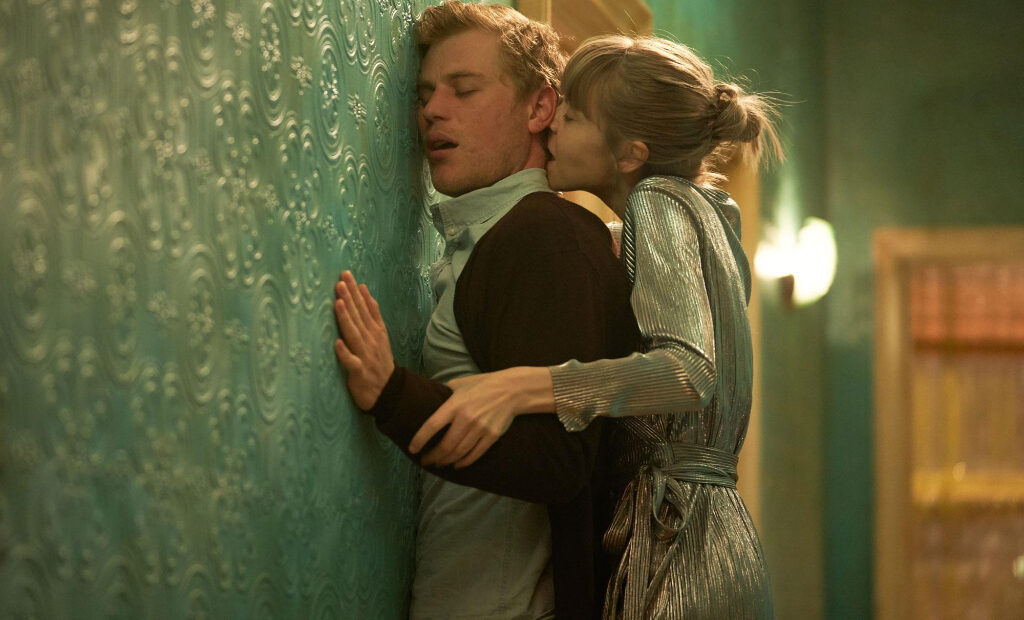 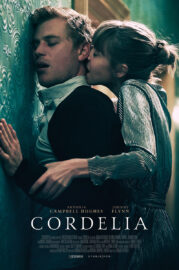 It’s an appropriately dark and stormy night and Cordelia (Antonia Campbell-Hughes) is sitting alone in the basement flat she shares with her twin sister (also played by co-writer Campbell-Hughes). A mysterious caller begins to torment her at night, there’s a supposed rat infestation and her upstairs neighbour Frank (Johnny Flynn) is more than a little bit shady. There’s a dark shadow hanging over the titular protagonist’s past, and as events grow stranger she slowly starts to fray at the seams until what is and isn’t real becomes indistinguishable.

Adrian Shergold’s Cordelia poses an intriguing premise wrapped in a strikingly atmospheric and claustrophobic presentation. It’s dark, slightly off-kilter and enjoyably strange, with Campbell-Hughes delivering a stellar double performance that carries events forward. There’s rarely a frame that she isn’t in, and she is constantly fantastic. Introduced through an ominous nightmare that foreshadows her fear of the underground, Cordelia instantly becomes a sympathetic presence and an enigma we want to uncover. However, as these answers are revealed a hint of the macabre is laced into her performance, making her more and more enthralling to watch. Likewise, Flynn does a commendable job, but even he can’t compete with his co-star.

Despite all the potential and talent evident in this project, Cordelia doesn’t commit enough to its horror aesthetic to get the most out of its premise. The piercing ring of an old-fashioned phone interrupting the sombre silence of the flat is creepy – but that’s as far as the thrills go. We’ve seen this trope dozens of times before; it’s obvious when the phone is about to ring and by the second call we know what’s going to be on the other end. It’s just not interesting.

Events take a sudden turn towards the finale of the film. Once again, this high point amounts to little and feels rather inconsequential. The intention is to illustrate how unstable Cordelia has become (or has always been) by this point. But when the ending robs the consequences of everything the plot has been building up to and their subsequent impact, the final impression is underwhelming, to say the least.

Watch the trailer for Cordelia here: