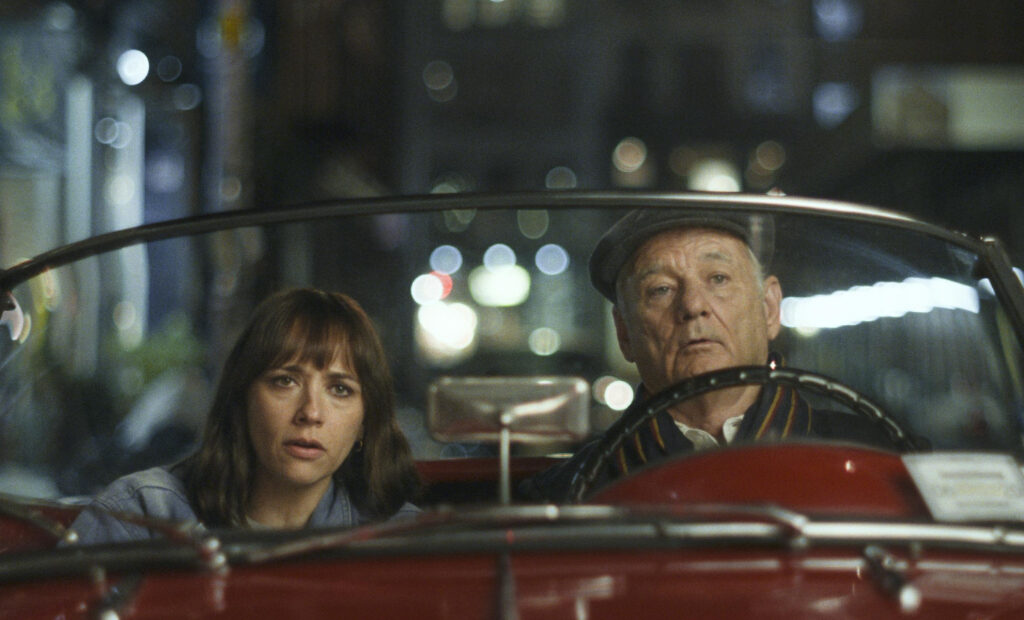 On the Rocks | Movie review 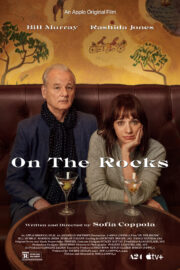 Bill Murray is on sparkling form as the entrancing, indelibly wizened playboy Felix in Sofia Coppola’s (Lost in Translation, The Beguiled) latest tour de force  On the Rocks – the darkly comic story of a marriage under threat.

Felix is the sardonic, philandering and detached father of the film’s protagonist, Laura (played by Parks and Recreation’s Rashida Jones). This review could run a few hundred words over discussing nothing other than Murray’s unforgettable portrayal, which is punctured with witticisms, delicious deadpan expressions and considerable snark. While many other articles will undoubtedly focus solely on his performance, it’s only one – albeit arguably the most salient – delight in a movie crammed full of charm, humour and heartbreak. Jones is pitch-perfect as crisis-stricken wife and mother-of-two Laura, who is riddled with fears that her husband Dean (Marlon Wayans) is having an affair (or a series of them – as Felix likes to insinuate, speaking from a wealth of experience).

Confronted by so many hurdles – her own anxieties and self-loathing; her struggles to be creative in her writing career; Dean’s overfriendliness to coworkers and fondness for business trips; and Felix’s persistent and consistently unhelpful advice and anecdotes –Laura is charging towards disaster. Something’s got to give. So, at the behest of her irrepressible father, the two team up for some amateur reconnaissance on Dean, and some long-overdue quality time together.

At times, On the Rocks can feel like a mismatched father-daughter buddy caper, but there’s an absorbing awkwardness to their relationship – something awry in an atmosphere heavy with delightfully droll lines. It becomes evident the pair are looking for love, but not, necessarily, the one they are chasing in a stylish retro Italian sports car. For Felix, the quality time represents an opportunity to connect with a daughter whose love he craves. For Laura, it’s a chance to understand and love her father, reassess her love for Dean and finally learn to love herself.

It all goes by so dreamily, so engrossingly, that when the denouement does arrive, it comes a little too soon. Audiences may feel they weren’t quite done living through this movie yet. Not that the ending is totally unsatisfactory, but it feels abrupt, almost truncated. Undoubtedly this is all a technique of Coppola’s, and viewers are left to draw their own conclusions.

At times a moving paean to the everyday romance and brilliance of New York, and at others a richly comedic escapade, the feature is encompassed by familial love, both booming and tender. The film’s main theme is simultaneously overpowering and fragile as it explores both the love a father has for his daughter – which he wants and needs from her – and the love a daughter never felt from her father – which she needs from him, her husband and, ultimately, herself. On the Rocks is an endearingly beautiful picture, with aching pangs of sadness, regret and unrequited, unfelt love.

On the Rocks is released nationwide on 23rd October 2020.

Watch the trailer for On the Rocks here: