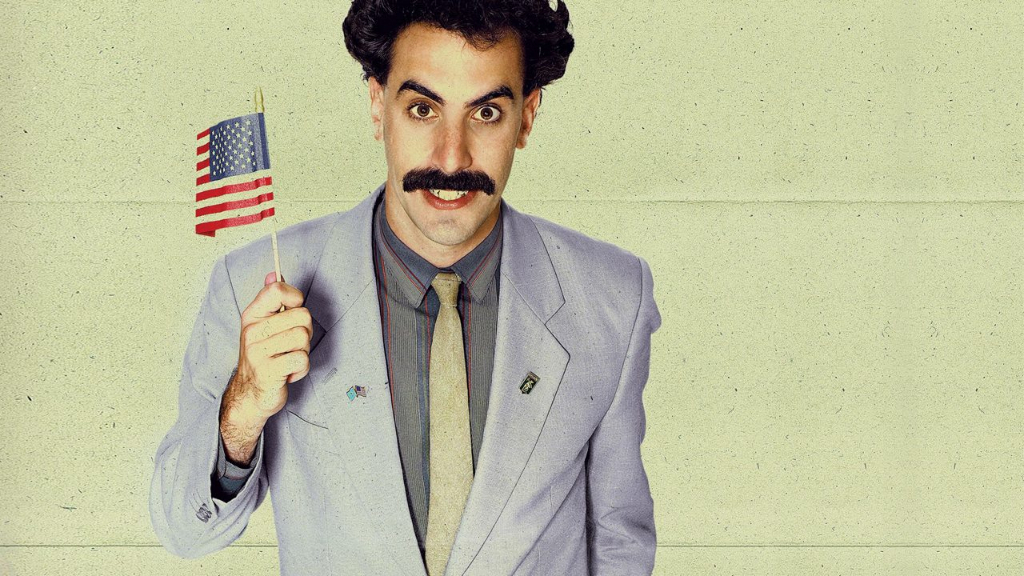 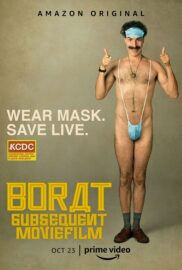 The original Borat movie rose to unanticipated popularity after its 2006 release, receiving several prominent nominations and even earning writer/star Sacha Baron Cohen a Golden Globe for best actor. 14 years later, Borat has returned to our screens and, as expected, is as intensely funny, controversial and offensive as ever.

Built from a series of scripted scenes and hidden-camera interactions with both the general public and prominent political figures, the film seeks to expose a series of complex issues currently thriving in the United States, including sexism, racism and political corruption. Released on the cusp of the US general election, it is inherently political and is designed to cause discussion, with scenes such as Borat’s attendance at a right-wing rally, where he encourages attendees to participate in an incredibly inflammatory, racist song. Though the viewing audience are in on the joke, the discomfort that arises is palpable: the reality exposed has the potential to cause far more damage than the tongue-in-cheek humour of the unabashedly politically incorrect character of Borat. The discomfort only rises later in a scene with Trump’s political advisor, Rudy Giuliani, and actress Maria Bakalova, who plays Borat’s daughter.

Both Sacha Baron Cohen and Maria Bakalova deserve due praise for their commitment to their roles, and utilise their comic abilities to allow each other to shine. Although this sequel from Borat is highly comedic, fans of the previous film will release that the techniques used here are simply carried over, with little attempt to introduce new ways of catching people out. Nevertheless, Borat Subsequent Moviefilm is an entertaining watch, with plenty of moments where you wonder if they really did just say that on camera. However, amid the politics and provocation, the narrative culminates with an almost tender resolve – and a necessary instruction to vote, and vote smartly.