Some Like It Hip Hop at Sadler’s Wells Online 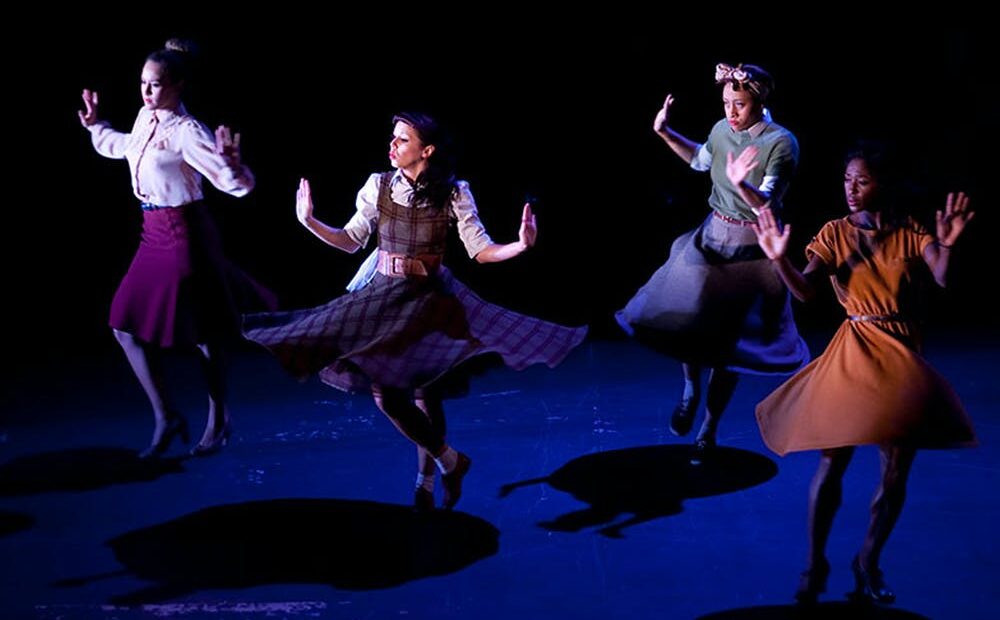 Loosely based on Billy Wilder’s 1959 classic, but updated with a plot that resonates more thoroughly with recent events, Kate Prince’s production (co-written by Felix Harrison) has already flown through the West End to glowing reviews and acclaim. As the production opens, the audience is introduced to a city where only men are permitted to work, where books and learning have been banned by an authority figure referred to as “The Governor,” and, as the plot progresses, the circumstances that have led to this grief-stricken atmosphere are revealed, piece by piece.

Choreographers Prince, Tommy Franzén and Carrie-Anne Ingrouille have drawn from a vast array of influences (and considerable professional experience), gesturing to the titular hip-hop in its many historical iterations without stifling the cast’s brilliant heterogeneity of style. Franzén excels as Simeon, a recent arrival to the city, remarkable for being widely read, who steps in to help the play’s heroines, Jo-Jo and Kerri, make their way back in, disguised as men. Meanwhile, the dance and vocal performances of Ebony Clarke, Saskia Davis and Melissa Bravo, to name just a few, deliver enough energy to capture attention from just a few minutes in.

The dance pieces work strikingly well on their own, to an extent displacing attention from the narrative, which – certainly in the first half – veers a little towards convoluted, with a few too many crucial contextual details fed without identifiable connections between them. It would be too far to define this as a weakness, however, inasmuch as it allows space for the artists to really shine; and, as soon as The Governor’s daughter (Natasha Gooden) steps into the gaps, the journey of emotion – sometimes joyful, often troubling – is brought into focus.

Some Like It Hip Hop delivers on sheer technical excellence, with each of its deftly-chosen cast of artists more than earning their place on the stage. The script loses its way at times, but the promise of a clarifying take on a world where territorial borders are held in place by walls and force ensures a unifying thread that stays engaging for the full two hours of the performance. The production’s message, moral, or lesson is up for interpretation, of course, but a suggestion that understanding the actions of a despot is not enough to negate the harm they inflict is not beyond the bounds of possibility.

Some Like It Hip Hop is at Sadler’s Wells from 19th October until 30th October 2020. For further information or to book visit the theatre’s website here. 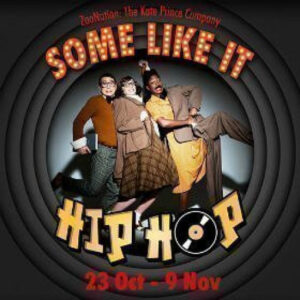