Games you can play with a single deck of cards 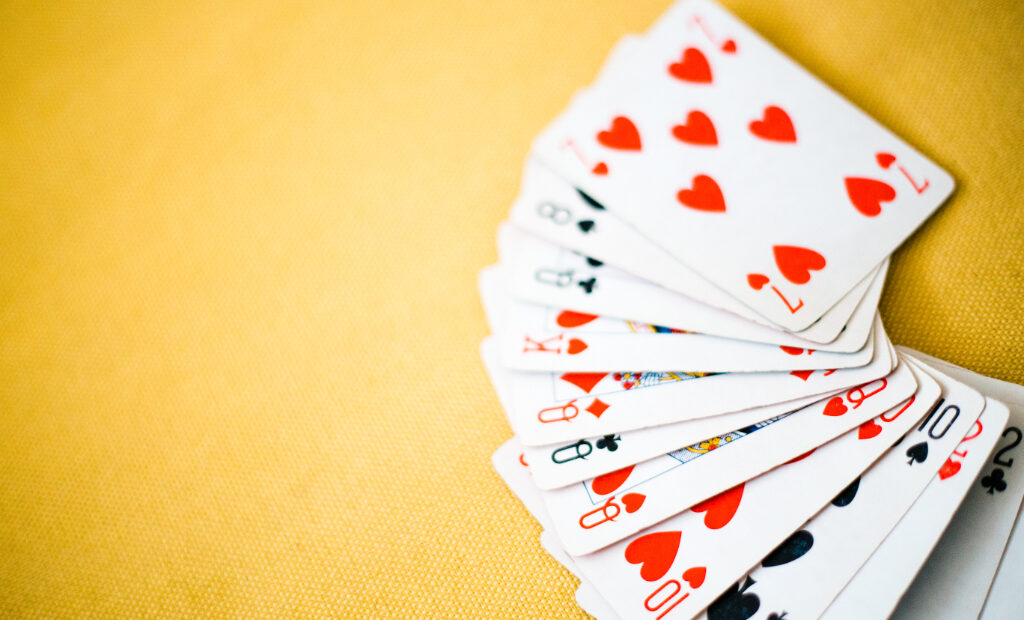 Games you can play with a single deck of cards

One of the most popular card games to play with a single deck of cards is solitaire. If 100 people were surveyed on the best games to can play with a single deck of cards, the majority would probably say solitaire. The word solitaire comes from the Latin adjective “solitarius” meaning “lonely, isolated” and was introduced to the English language way back in the 1500s, making it an extremely fitting word for this single player game.

The remaining cards are what’s called the stock. The aim of the game is to sort the cards into their suits, running from king down to ace. When you have an ace, transfer it to the top of the table and begins to stack in order. So, an ace of spades would be on the bottom, when you have a two of spades this goes on top, then three until the full suit of cards is in each stack. If you cannot move any cards on the table, three cards are pulled from the stock-pile to help make a move. Cards can be transferred from pile to pile during the game too and must run in red to black or black to red numbered order (from king down to ace). If there’s a red nine on pile two and a black ten on pile seven, transfer the nine and any cards on top to pile seven. Then turn over the card that was face down behind the number nine.

The game ends when you have no more moves or all suits are in running order from ace up to king to the top of the table.

Here’s a tip: the aim of the game is to win, do this by removing all cards from the table in Monte Carlo Solitaire. It’s like the original only with a glamorous Monte Carlo twist! A single deck of cards is shuffled prior to the game commencing and 25 of these are dealt on the table in a five by five formation. The remaining cards (27) for the stock-pile and will help to win. The pairing of cards is permitted in rank, regardless of their suit, however, the two cards must be adjacent horizontally, diagonally or vertically for them to be transferred from the table to the pot. When spaces become available on the five by five grid, use the stock-pile to create more. The game continues until you can’t build a new pair, or all cards have been removed from the table.

Probably the most popular table game played in a gaming hall and again, this card game is played with a single deck of cards. The aim of the game is to beat the dealer by achieving the prefect score of 21. Although, it’s not as easy as it sounds! On your bet, two cards will be dealt to you face up by the dealer and those cards need to be combined together to get the overall score. Picture cards (J, Q, K) and ten are worth ten points, cards two through to nine are worth their face value and an ace can be either one or 11. Place a wager at the start of the round and hope to beat the dealer by getting on or as close to the number 21 without going over (bust!).

There are a few Blackjack alternatives, such as placing side bets alongside the main objective, one being Pick’em Blackjack, read up on it at bestonlineblackjack.com.

This is similar to solitaire in many ways, only the game begins with a pyramid formation of cards. The aim of this game is to remove all cards from the table in pairs to win. A single deck of cards is shuffled before the game begins and 28 are placed on the table in pyramid form: one card to the top, two cards on top, then three cards until the bottom of the pyramid where there are seven cards. When laying the cards on the table, be sure to leave a gap between each card so each of the cards can be seen clearly.

The stock-pile (16 cards) are turned one card at a time to help achieve a winning pair (when the ranks add up to 13), and when a winning pair is achieved, it is removed from the table. A pair is only made when the card is free (no cards on top of it), is on top of a waste pile or that will be made free by removing the first card. 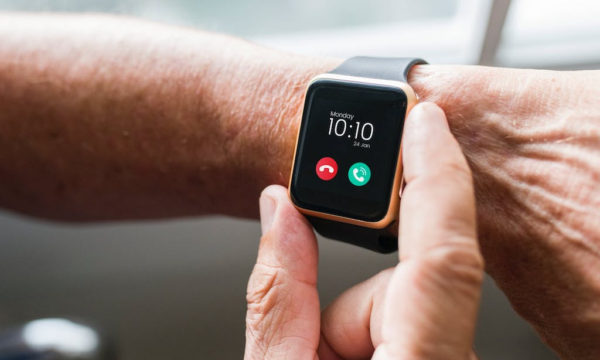 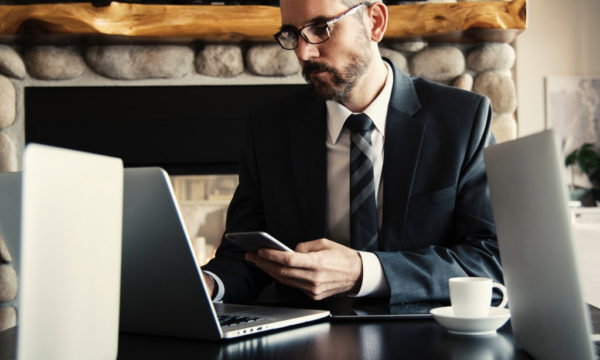 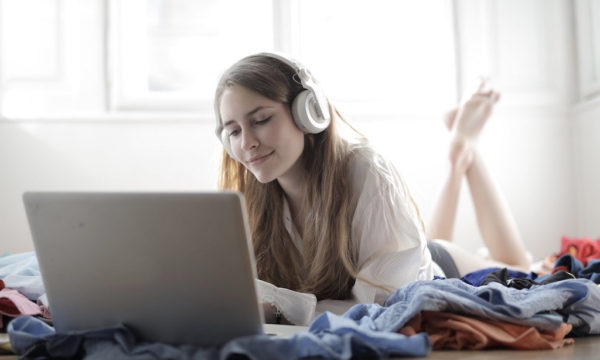 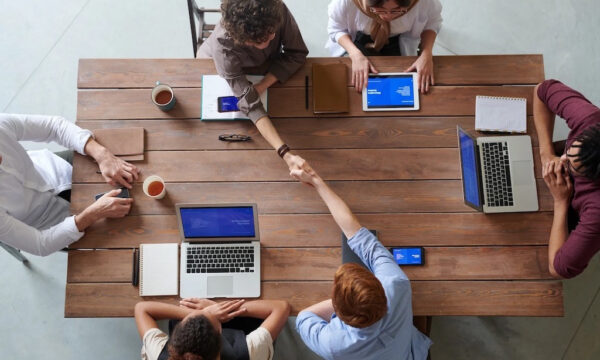 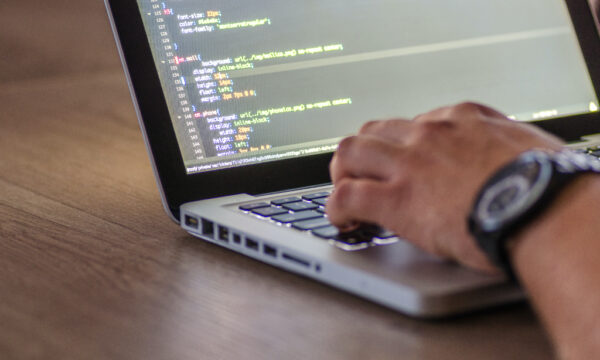 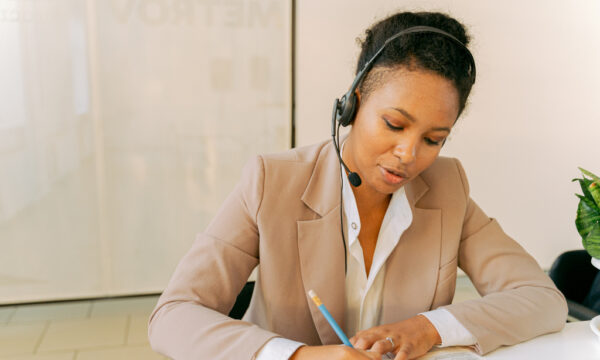 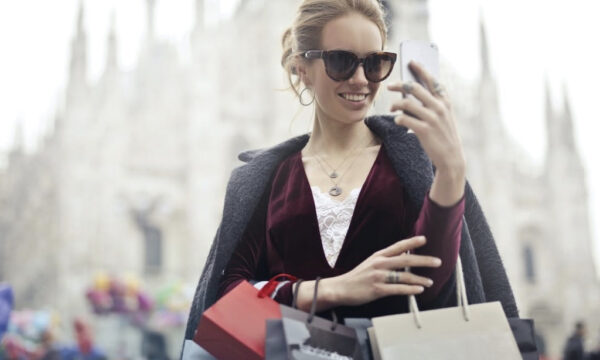 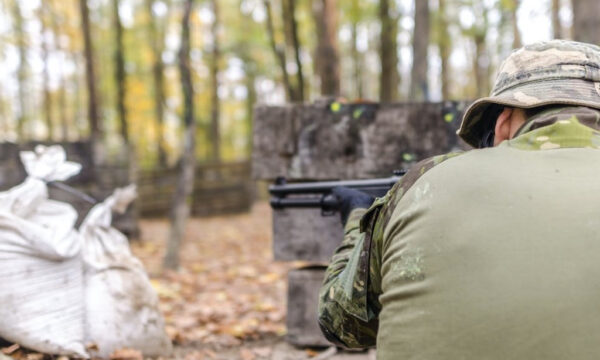