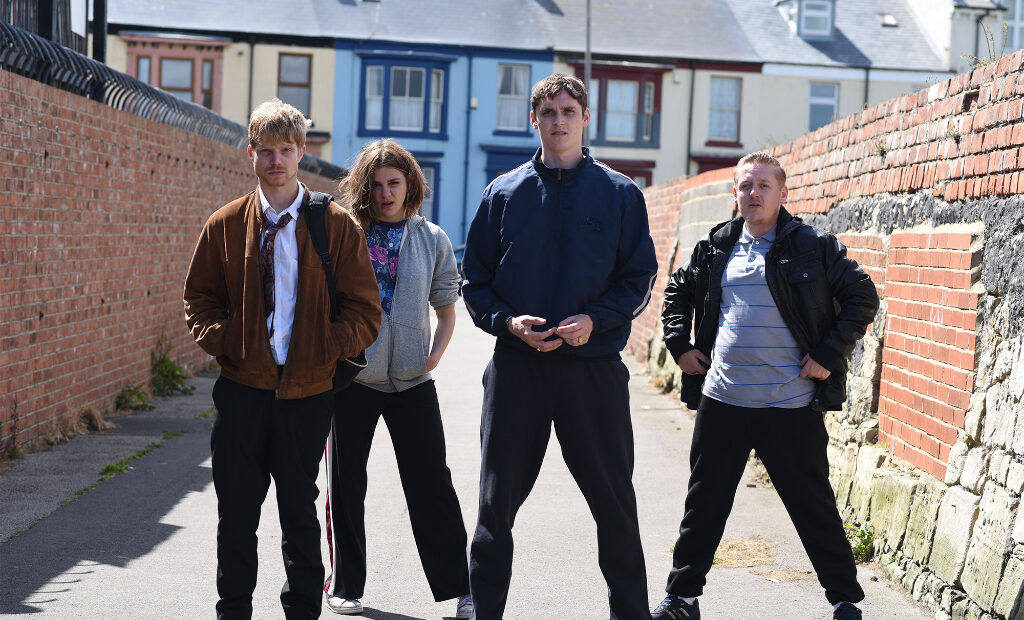 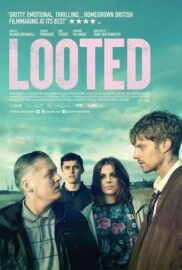 Set in an English coastal town, Looted tells the story of friends Rob (Charley Palmer Rothwell) and Leo (Thomas Turgoose), who are up to no good. By day they are stealing cars, by night Rob is looking after his ailing father, who needs round-the-clock care. But when the pair’s kind-hearted pal Kasia (Morgane Polanski) steps into the picture and vows to help make Oswald’s (Tom Fisher) final weeks on Earth as peaceful as they can be, a bond develops between Kasia and Rob, giving the latter a renewed and more varied perspective on life.

Shot on a minimal budget in just under three weeks, the semi-autobiographical debut feature of Rene Pannevis draws upon the director’s own upbringing, in which he hung out with car thieves. The film is a character study which explores father-son relationships, demonstrating how one move in the wrong direction can cause a serious backlash for both parties. Rob’s actions land him in prison at a time when his father needs him most, putting the protagonist at a crossroads whereby two polarised forces, greed and guilt, are in a constant battle with one another.

Rothwell delivers a sound performance as Rob. He gives off a tense energy each time he crosses the threshold and realises the weight of responsibility he has on his young shoulders. Fisher is excellent at conveying physical pain; there is a moment in the movie where the bed-ridden father has a mini seizure and viewers can feel the anguish coming from deep within.

Where the story falls short is in its depiction of Hartlepool. The dialogue indicates that the characters are going through rough times and are struggling to make ends meet, however the cinematography doesn’t really reference the impoverishment that this town and its folk are facing.

Watch the trailer for Looted here: