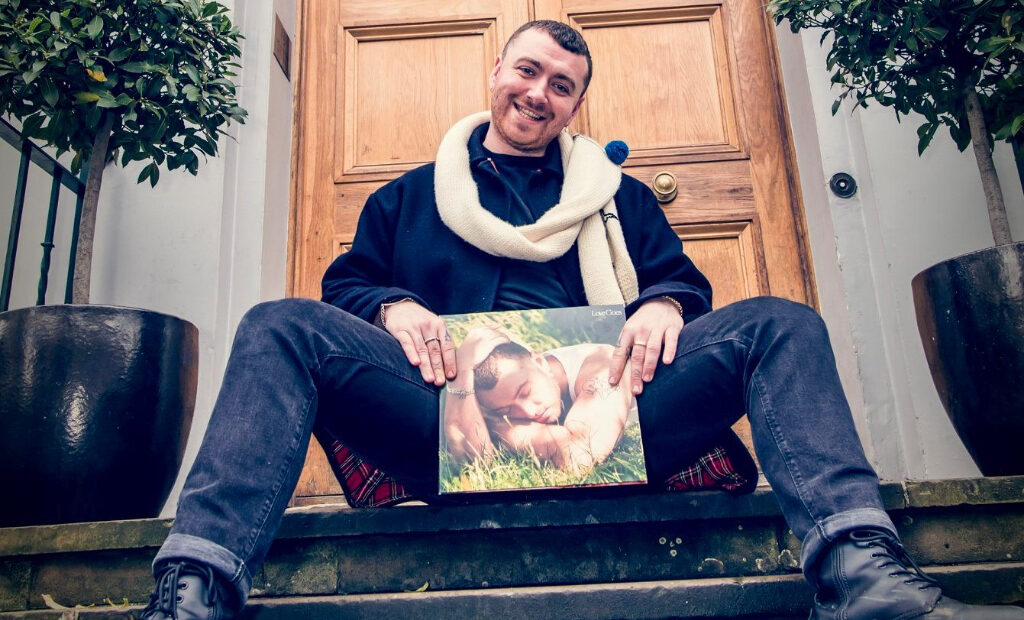 Marking the launch of their third studio album, Love Goes, Sam Smith shows an acute awareness of their fans, bringing a personal and intimate gig packed full of old favorites and new songs to Abbey Road Studios. With the closest thing you could get to a real performance, Smith encourages viewers to sit back with a cup of tea or a glass of wine and treats them to a seamlessly produced show that has the feel of a live studio session or backstage documentary. Smith’s love of the studios, the “Mecca and sanctuary of music” as they describe it, is evident in how they use the space and seem to love every minute of the experience. There are no awkward moments of screen pixelation or buffering disrupting the flow of the music; the concert feels as well-constructed and slick as Smith’s latest record, and it’s a real treat.

Opening with an intimate and atmospheric performance of Young, the show is interspersed with black-and-white footage from two weeks earlier, in which Smith speaks about the songs and the writing process. This, alongside the personal conversations addressed directly to the at-home viewer (“it’s story time”) , contributes to the gig’s sense of intimacy. “We’re going to turn Abbey Road into a gay bar now,” beams Smith as they burst into Promises. The tempo is then dialed down with a tender performance of Lay Me Down; “I feel like there was magic in that one,” murmurs Smith.

Determined to live their life to the full and sing about it, Smith tells us how Love Goes was a “bit of a discovery” – an album that was “coming home to myself and having hard conversations with myself.” The titular track Love Goes, performed with Labrinth, displays this to the full and has a transporting emotional resonance.

Smith ends the show with Stay With Me, perhaps their most iconic song, performed with the same intimacy and simplicity the crowd have enjoyed all night. We are experiencing unprecedented and difficult times, but watching and witnessing Smith’s endless creativity offers an example of how we can get through this with art and music. Smith responds to the circumstances with a performance that does not feel lacking simply because its audience is not physically present. They harness the viewers’ isolation and offer a sense of community with this highly personal gig.

Listen to the audio for the single Young here: