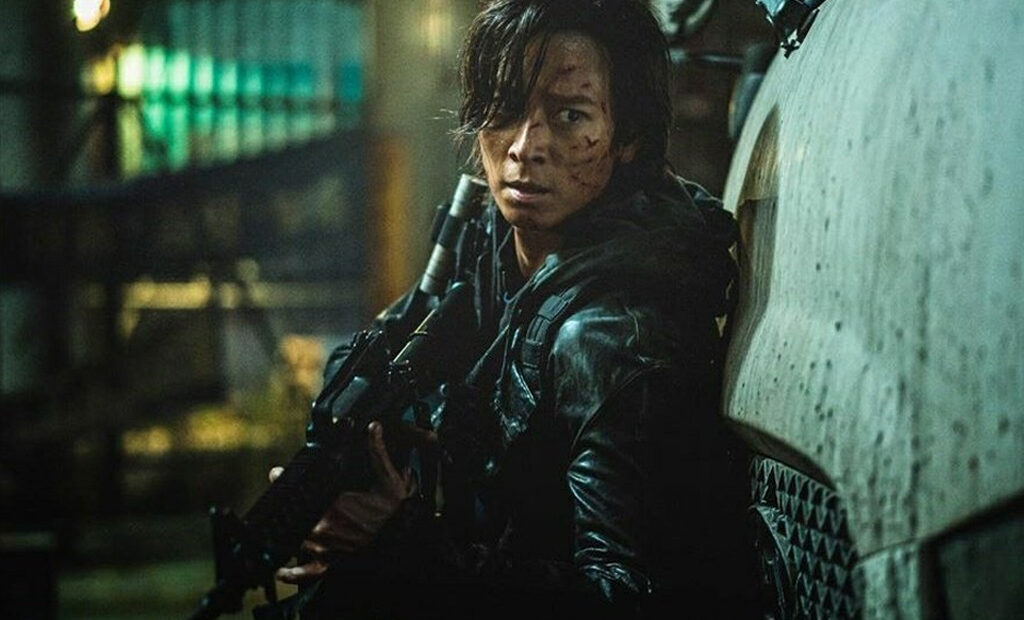 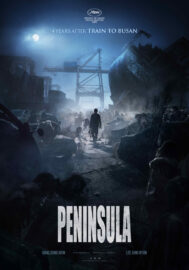 Four years on from Train to Busan, released in 2016 to critical acclaim, comes Peninsula, the third and final instalment of director Yeon Sang-Ho’s zombie trilogy. Hardly stopping for breath, Peninsula is a ferociously paced, erratic follow-up that’s unlikely to prove as beloved as its predecessor, although it has been invited into the Cannes 2020 selection, just as the first film was.

Peninsula has been promoted as a standalone sequel, and its designs on a new audience unfamiliar with Train to Busan are immediately clear with a swift, three-minute news segment, helpfully playing on an American chat show. In the first moments the events of four years ago – and all of the essentials since – are explained: there was a virus breakout in South Korea; the Korean peninsula became totally overrun; all survivors sought refuge abroad in often unwelcoming places. One such survivor is our protagonist, Jung-seok (Gang Dong-Won), a distinguished soldier who’s displaced to Hong Kong with his brother-in-law.

Natives haven’t taken kindly to their new neighbours; even the local authorities in Hong Kong have refused so far to grant Koreans refugee status. The unhappy Koreans have been forced into life on the breadline, many apparently driven to crime. Destitute, outcast and emotionally exhausted, Jung-Seok and his brother-in-law are recruited for a perilous mission by nefarious types, and have little option but to take the job. This is about as deep any social commentary or subtext gets – the rest is action, with little talk and not a whole lot else.

A very understated, no-frills soundtrack, which occasionally sounds suspiciously like preset melodies from keyboards or Bandcamp, sets a confusing tone. Meanwhile a wealth of visual effects artists are put to work for an indulgent, excessive car chase that takes up an inordinate number of minutes and looks a little like something out of a video game. A stellar cast are up to task, however, and make an erratically paced, volatile movie just interesting enough to stay alert to.

Watch the trailer for Peninsula here: