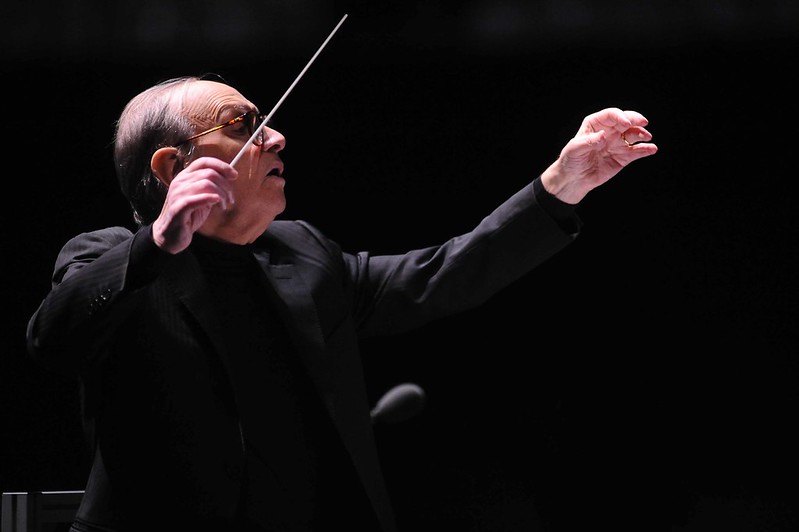 A tribute to brilliant composer Ennio Morricone – following his passing four months ago – Morricone Segreto (Secret Morricone) is a compilation by labels Decca Records and CAM Sugar of some of his works spanning from the 60s to the 80s, including seven that have never been released.

The most renowned cinematic composer of the 20th century, Morricone wrote over 400 movie and television scores in addition to over 100 classical pieces. Having worked with some of the greatest directors in film history, with a six-decade career and over 600 original compositions, he was a massively prolific creator of soundtracks – from classics like Once Upon a Time in the West, Days of Heaven and many more. A songwriter for celebrated artists, Morricone was also a major inspiration for many prominent rock bands. Winner of numerous awards, including three Grammys, six BAFTAs, three Golden Globes and six Oscar nominations, he also won the Academy Award for his accompanying music on Quentin Tarantino’s The Hateful Eight.

Too extensive to present in its entirety, Morricone’s list of credits is vast. The objective of the new album was to spotlight the aspects of his work that deeply affected other musicians, being the seed for such genres as alternative rock, hip hop and electronic music.

The other 20 tracks include gentle, sultry piano, 60s/70s-style choruses and scat, unusual instrumentals, airy strings, other-worldly synths, bizarre voices, psychedelic wails, pop psych and groundbreaking compositions. An amalgamation of many musical forms and vocals is brilliantly done. Often mysterious, they are difficult to identify and sometimes sound tortured and terrifying. Shifting from church organ to Indian music to jazzy rock, smooth, mellow piano or an exquisite flute solo, the compilation is eclectic.

Ennio Morricone’s prolific genius is so staggeringly immense that to sum it up concisely is difficult. Suffice it to say, Morricone Segreto is compelling, highly enjoyable and an extraordinary album.

Morricone Segreto is released on 6th November 2020. For further information or to order the album visit Morricone’s website here.

Watch the trailer for the album here: