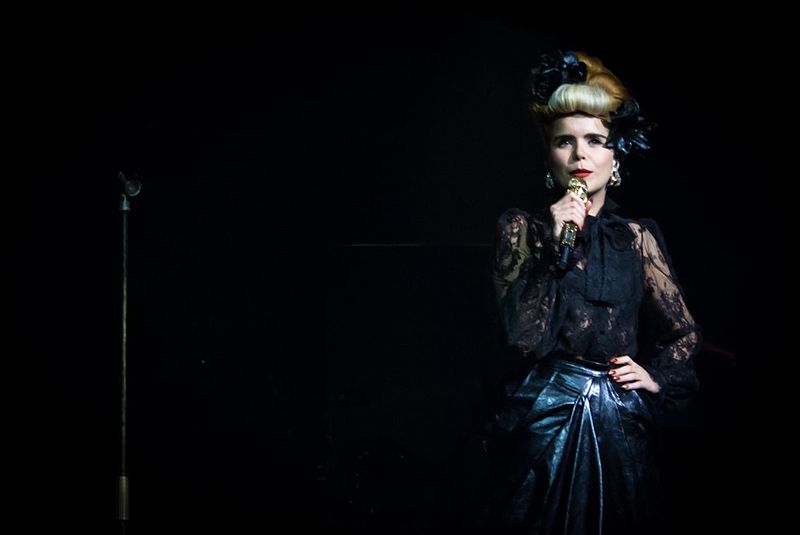 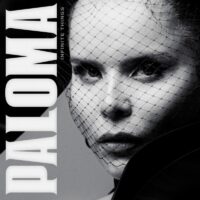 Mid-way through preparing the tracks for her new record, Paloma Faith took a step back, like many of us, in line with newly imposed pandemic restrictions. She then used the early versions of those compositions and reworked them into Infinite Things. The work bears, as a consequence, the unifying thread of her creative input, weaving together songs that navigate our relationships with loss, change, other people – and especially oneself – alongside a roster of new and old collaborators that speak to the singer’s immaculate curation.

The Starsmith-produced, chart-destined Monster – note also a writing credit by Grammy-nominated talent MNEK – follows the uplifting Supernatural to open the album. This first track is characterised by strong lead vocals and a positivity that feels almost reckless as Faith suggests, “let’s believe in magic”. The artist’s refusal to give in to hopelessness permeates this addition to her catalogue. Later, on the gorgeous Gold, she even dares to suggest “I’ve got a feeling that I’m gonna be alright”.

The highlight is the unparalleled titular track, which somehow fits a detailed, moving narrative, ruminations on God, lif­­­­e, love and the poetic equivalence of eyes to “those infinite things” in just under five minutes. Elsewhere – on Beautiful & Damned, or Last Night on Earth – the vocalist pares back the lyrical intricacy of which we know she’s capable to allow a dash of saccharine pop – just for balance, of course – and never to the negation of the evident thoughtfulness and care that has gone into creating perhaps her most emotionally complex record to date.

The project is by no means a simple one. The visuals accompanying lead single Better than This comprise a series of disjointed and decontextualised images artfully placed to provide a vaguely political frame, at a distance of time and space, to the artist’s face (and voice). The song perhaps merits scrutiny beyond this review. However, there’s no doubt that Faith remains full of potential, creatively engaged and capable of balancing a focus on market success alongside the production of finely crafted music.

Infinite Things is released on 13th November 2020. For further information or to order the album visit Paloma Faith’s website here.

Watch the video for the Better Than This here: