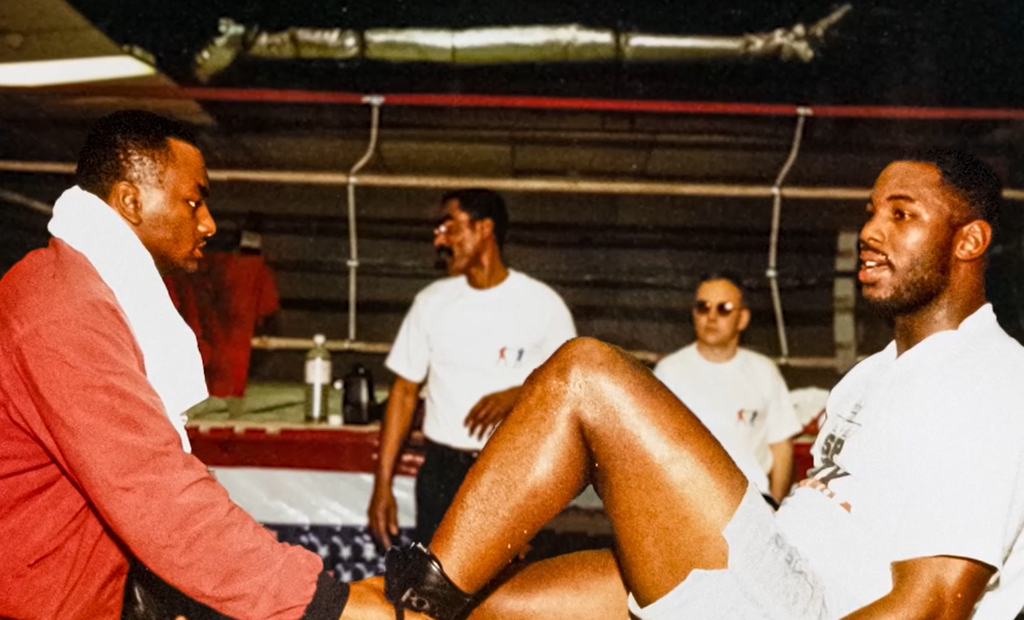 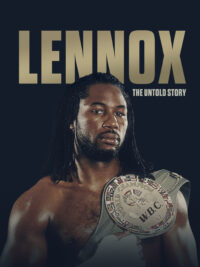 Three-time world heavyweight champion Lennox Lewis took the boxing universe by storm with his skills and natural talent, but what made Rick Lazes and Seth Koch choose him as the subject of a documentary goes beyond his achievements in the ring. Lennox is a placid, composed sportsman who brushed off setbacks with admirable coolness. Notwithstanding his many victories and his rising fame, he made a point of never losing touch with his humble beginnings throughout his career, and he never let success sweep him away from the people and values that mattered to him most. Even at the peak of his profession, when he received relentless attention from the press and from fans, he remained focussed on his goals and had his mother, his brother and two of his childhood friends always by his side.

Narrated by Dr Dre, who gives a rhythmical cadence to the commentary, the feature retraces the subject’s childhood in England, his formative years in Canada and his career-defining matches, before ending with Lennox the family man, now settled in Jamaica – his mother’s (and his wife’s) homeland. Having an absent father and finding himself alone in England as a child (his mum went to Canada, initially alone, to try and set up a new life for them), the fighter was overcome by a sense of abandonment that made him misbehave and regularly get into trouble. When he eventually joined his mother in Canada, he discovered boxing, and his wayward ways morphed into resilience, focus and determination.

The subject defeated all the great competitors of his era, including Mike Tyson, Evander Holyfield, Tony Tucker and Frank Bruno, to name a few. The documentary, however, does not simply chronicle the highlights of the boxer’s career. Lennox: The Untold Story is also a reflection on what makes him a role model and “the definition of a champion.” As Tyson comments in the film, “we become victims of our environments”, and Lennox was fortunate to find supportive mentors and friends in Canada. While most of his opponents used intimidation and verbal insults as a pre-match weapon, Lennox maintained his composure. There are no shocking revelations in the movie, as the title might suggest, but this story can inspire youngsters and remind them that they can overcome adversity or apathy through sport and sound values. This is what makes it a truly valuable production.

Lennox: The Untold Story is released digitally on demand on 13th November 2020.

Watch the trailer for Lennox: The Untold Story here: