London’s got a new talent: Interview with Giovanna 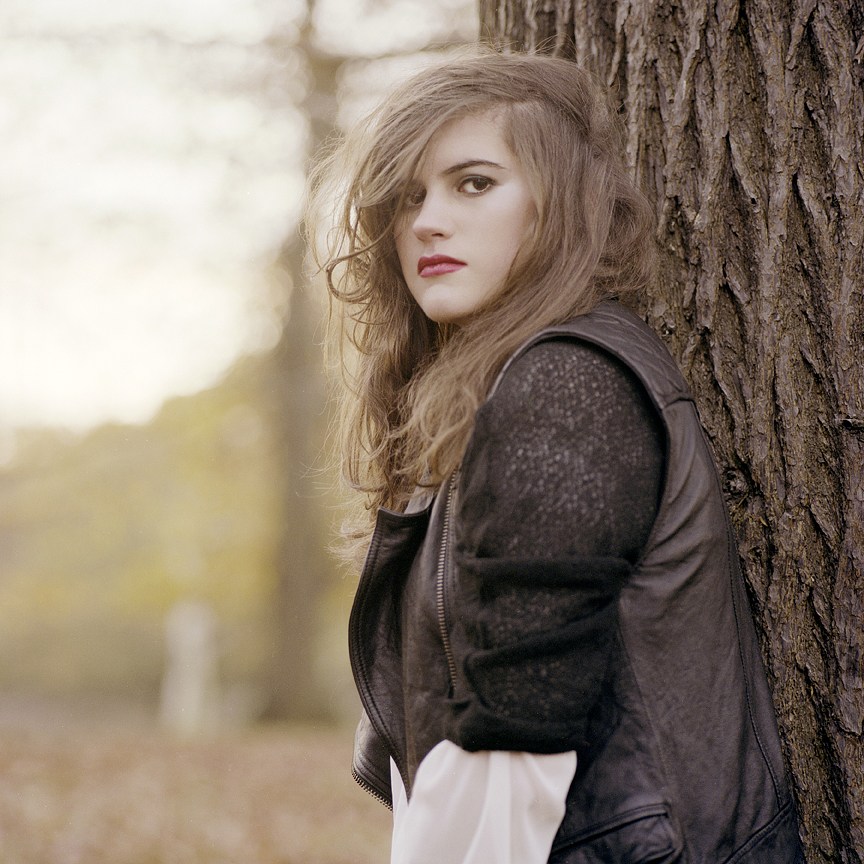 London’s got a new talent: Interview with Giovanna

New on the London scene, Giovanna, 21, is a singer-songwriter and the younger sister of Mumford & Sons vocalist Winston Marshall. Currently signed to Mi7 Records, her single Out In Bold has received airtime by Radio 1 and is due for release on Monday 5th December 2011.

Taken from her own life experiences, her music can be described as a journey through a life both broken and yet uplifting; innocent yet troubled but at the same time intensely driven. Giovanna has been playing the piano from the age of five and while it’s still early days in her career, she is for sure England’s new talent. The Upcoming caught up with Giovanna for a quick chat about the inspiration for her music and her first single, Out In Bold.

Lots of people have been talking about Out In Bold, especially because it was Zane Lowe’s ‘Single of the week’.  Are you pleased with the positive reaction so far to your single which is released on Monday 5th December?

I can’t really complain, I’m pleased with the reaction so far and I can only hope that things develop and continue to get better!

Do you think that with the female artists currently on the scene right now (Adele, Rihanna, Kelly Rowland, etc.) it is a tough time for young female artists trying to break into the music scene?

Was it at the age of five, when you first started playing the piano, that you first found your love for music?

Before I started playing piano I remember going round a friend’s house and there was a keyboard in the corner of the room. I remember thinking to myself, “I’ve got to have a go!” So I did and it continued from there. Do you feel that your music is a reflection of your own character?

I like to take a big mix of elements from my character and try to portray those emotions through my music; I also like to draw inspiration from my own life experiences when writing lyrics.

Which artists both past and present have inspired you the most?

Michael Jackson, Adele, Moby, whose electronica elements I can relate to, Eva Cassidy, and Laura Marling, who has great lyrics.

What do you hope to have achieved in five years’ time?

How did you come up with the name Shaky Ground for your debut EP and what can we expect it to be like?

The EP is really inspired from my own personal experiences in love and life. I am interested in experimenting with different genres so you can also expect a little drum & bass!

After the release of your EP in early 2012 can we expect to see you touring the UK?

Yes, I would love to do a tour next year but at the moment I am concentrating on my EP and improving myself as an artist.

If you could choose any venue to perform at, where would it be and why?

I think perhaps the Hammersmith Apollo –  when I was younger I used to pass it every day and see the artists’ names on the big board, so it would be a dream come true to perform there myself.

Giovanna’s debut single, Out In Bold, comes out on Mi7 Records on 5th December 2011 while Giovanna’s EP, Shaky Ground, is scheduled for release in early 2012.