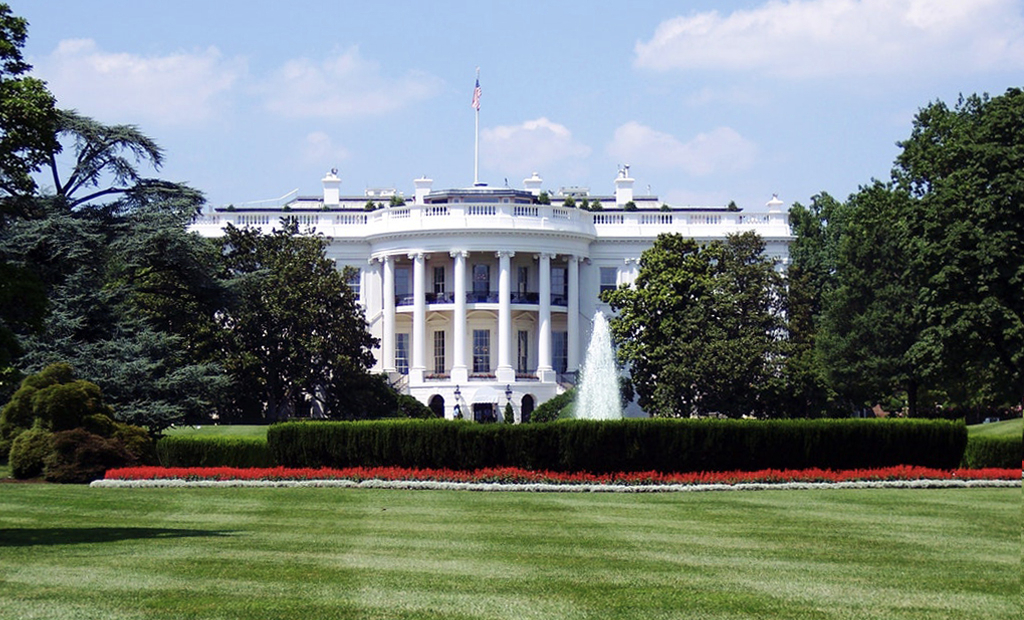 Ayatollah Ali Khamenei, Iran’s leader, yesterday threatened to attack Israel in retaliation for sanctions placed against the republic by the West.

Khamenei’s address coincides with the release of a report suggesting that Israel could attack nuclear sites in Iran.

In the report, US Defence Secretary Leon Panetta stated that military action was needed in the region before it was “too late” to stop Tehran’s nuclear programme.

Ayatollah used a televised address to warn that any attempt by the US to interfere would be “ten times against the interests of the US itself” and would not deter Iran from its “nuclear course”.

He also said that Tehran would “extract a price” from Israel for the assassination of four nuclear scientists in 2010.

The threats are being taken seriously in Israel, with rumours to suggest that Yoham Cohen, the head of the domestic intelligence agency Shin Bet, was meeting secretly to discuss the allegations.

However, Cohen stated that even if the threats were true, it would not change anything, saying:

“It doesn’t matter if it’s true or not that Israel took out the nuclear scientists. A major, serious country like Iran cannot let this go on. They want to deter Israel and extract a price so that decision makers in Israel think twice before they order an attack on an Iranian scientist.”