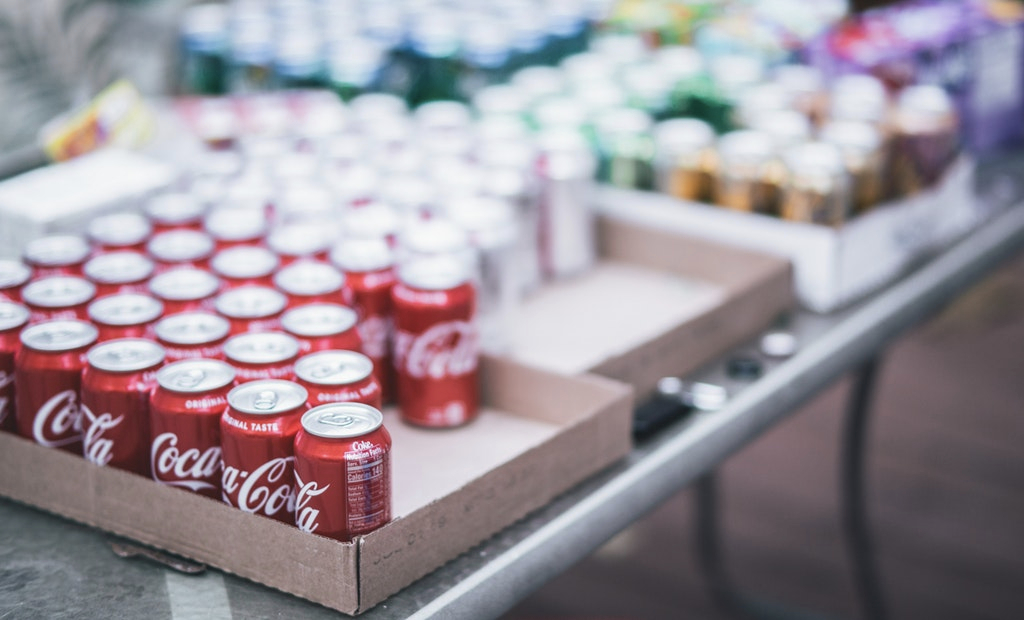 Coca-Cola and Pepsi are changing their method of manufacturing the caramel colouring used in their drinks in compliance with a new Californian law. The regulation mandates that drinks containing a certain level of carcinogens must be marked with a cancer warning label.

The chemical is question is 4-methylimidazole (4-MI or 4-MEI), which consumer group, Center for Science in the Public Interest (CPSI), claim causes cancer. The drinks companies maintain that although the allegations that the chemical was a danger were false, they would make changes in order to stay within the law.

California recently added 4-MI to its list of carcinogens due to studies showing high levels of the chemical caused tumors in mice, although studies have not shown it to have similar effects in humans.

In order to avoid having the warning label on their drinks, Coke directed its caramel suppliers to alter their method of production to reduce levels of the chemical 4-methylimidazole, according to a representative of the company, Diana Garza-Ciarlante.

In an email, Garza-Ciarlante said: “While we believe that there is no public health risk that justifies any such change, we did ask our caramel suppliers to take this step so that our products would not be subject to the requirement of a scientifically unfounded warning.”

Coca-Cola maintains: “Those modifications will not change our product.”

The Food and Drug Administration confirm that the CPSI’s claims are exaggerated. An FDA spokesman, Doug Karas, said: “It’s important to understand that a consumer would have to consume well over a thousand cans of soda a day to reach the doses administered in the studies that have shown links to cancer in rodents.”

The changes have already been put in place for drinks sold in California. The companies have said that these changes will be extended to the rest of the United States in order to aid efficiency in their manufacturing process.

However, Coca-Cola will not be adjusting ingredients in the UK as the manufacturing process complies with European safety rules. Pepsi have yet to announce their plans.