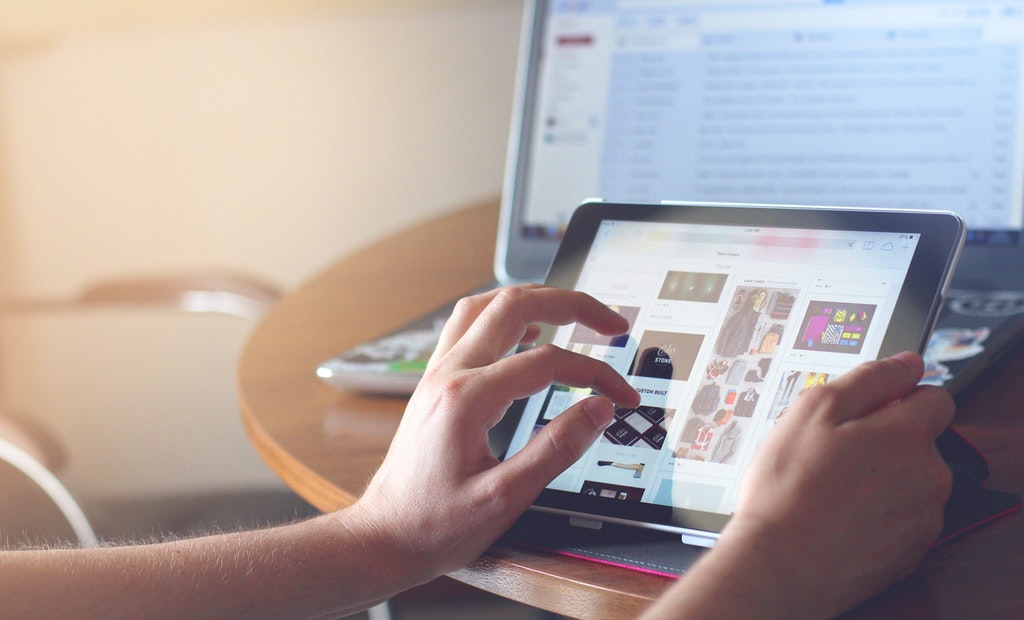 Supermarket chain Tesco has confirmed that it will NOT be honouring its offer of new iPads for under £50, after a computer glitch saw the gadget displayed on the retailer’s website with more than a 90% discount. The pricing fiasco saw thousands of tablet-hungry shoppers flocked to the retail giant’s website as word spread of the unbelievable offer.

The stampede of customers led the Tesco Direct website to crash on Tuesday after Apple’s new iPad 4G 64GB was advertised at the ridiculously low price of £49.99, instead of the actual correct price of £659.

However, in an email to tens of thousands of upset shoppers yesterday, the supermarket refused to honour its deal.

Immediately, angry critics deemed the whole incident a publicity stunt to bump up pre-orders and gain access to customers’ contact details, while Tesco blamed the mispricing on an “IT error”.

“Unfortunately, there was an error in the price at the time you placed your order, and as a result we have had to cancel your order. No payment has been taken for this order. Please refer to our Tesco Direct Terms and Conditions for further details of out acceptance policy. If you would like to re-order the iPAD, on the official launch date on Friday March 16th it will be available on our website at the correct price of £659.”

A spokesperson for Tesco said: “We always look to offer our customers unbeatable value but unfortunately this is an IT error which is being corrected.”

Tesco has also honoured its prices in stores in the past, charging 29p for Terry’s Chocolate Oranges and selling bottles of Stella Artois for 24p.

Outraged customers have taken their protests to social networks: hundreds have already signed an online petition demanding the retailer honour its deal.

The new iPad goes on sale on Friday 16th March and the cheapest customers can expect to get it is £399 – or pick up a discounted iPad 2 for £329.