City knocked out of Europe; Second-half fightback not enough as Sporting Lisbon progress 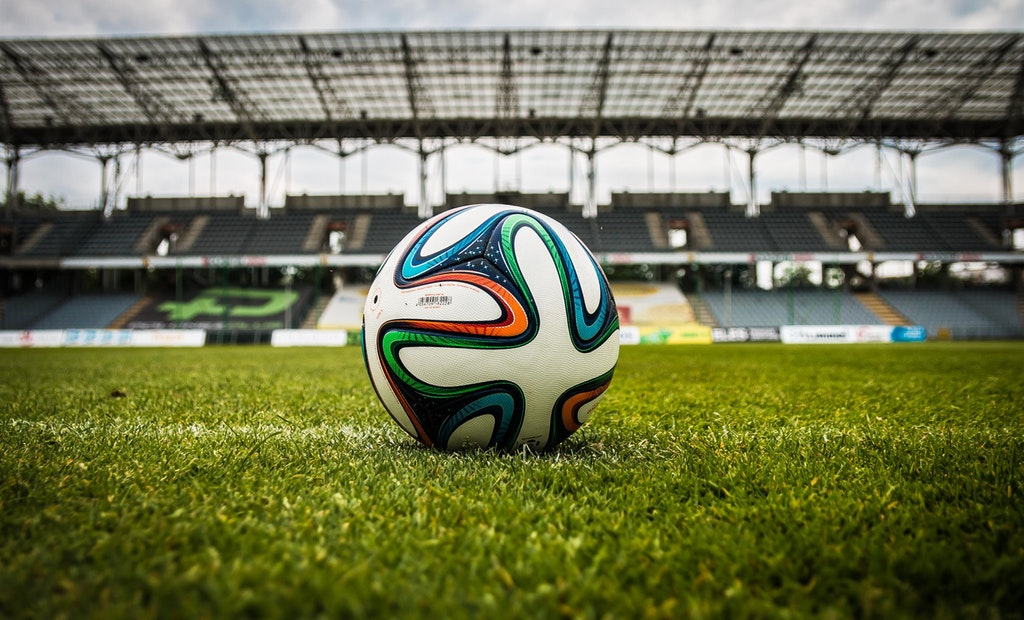 City knocked out of Europe; Second-half fightback not enough as Sporting Lisbon progress

Manchester City followed Manchester United out of the Europa League despite a stirring second-half comeback against Sporting Lisbon.

City found themselves 2-0 down at the Etihad Stadium before half-time and requiring four goals without reply to overturn the Portuguese side’s lead.

It seemed like an impossible task, particularly for a City side that had seemed so devoid of ideas, penetration and passion in an abject first-half showing. The second half though saw the Citizens replicate something like the form that has seen them maintain a perfect home record in the Barclays Premier League this season.

Sergio Aguero netted twice and Mario Balotelli converted a penalty, before goalkeeper Joe Hart was incredibly nearly the hero of the hour as his header in the last minute of stoppage time was kept out by the fingertips of keeper Rui Patricio.

That they came so agonisingly close to producing the minor miracle that was needed, will only add to the frustration for Roberto Mancini that his side were not to able to begin with the same tempo and drive they finished the match.

The Italian had named an attack-minded lineup as his team attempted to overturn a deficit at home, just as they had in the previous round against FC Porto. Aguero, Balotelli, David Silva and Adam Johnson all started with Edin Dzeko and Samir Nasri in reserve if needed.

Having failed to score an away goal in Lisbon last week, it was imperative that City kept their concentration defensively. However they failed spectacularly, as first Balotelli inexplicably barged over his opponent to concede a free-kick on the edge of the box. Matias Fernandez stepped up and curled an expert free-kick beyond the despairing dive of Hart.

Then, Alexander Kolarov was heavily culpable as his poor header found Marat Izmailov, and his centre was turned in by Ricky van Wolfswinkel, who had evaded a static City defence.

The half-time whistle was greeted with a chorus of boos from the Eastlands faithful as their team limped towards another early European exit.

However on the hour mark, Sergio Aguero gave the Premier League club a modicum of hope when he steered the ball beyond Patricio after a wonderful first touch. With 15 minutes remaining, the diminutive Argentinian then earned a penalty, which was despatched with inevitable ease by Balotelli.

The visitors from Lisbon were visibly floundering and, perhaps unsurprisingly, began reverting to ridiculous attempts at play-acting in an attempt to wind the clock down.

With City’s attacking threat showing no signs of abating, Aguero turned in substitute Dzeko’s header with eight minutes left on the clock to set up a grandstand finish.

The Citizens probed but their efforts were being repeatedly held up by Sporting’s gamesmanship, and as a result they struggled to find any real rhythm thereafter. In the final minute of stoppage time though, Joe Hart opted to throw himself forward  as City entered the last chance saloon. The ball was launched into the box, he managed to evade his marker and direct a header towards goal, but the fingertips of Patricio ensured the ball bounced just beyond the post. It also ensured English involvement in this season’s Europa League was over.

United outplayed again by Bilbao; Athletic produce another night of flowing football to easily progress in Europa League
And then there was one…. Only Chelsea remain in European competition as Premier League is found wanting