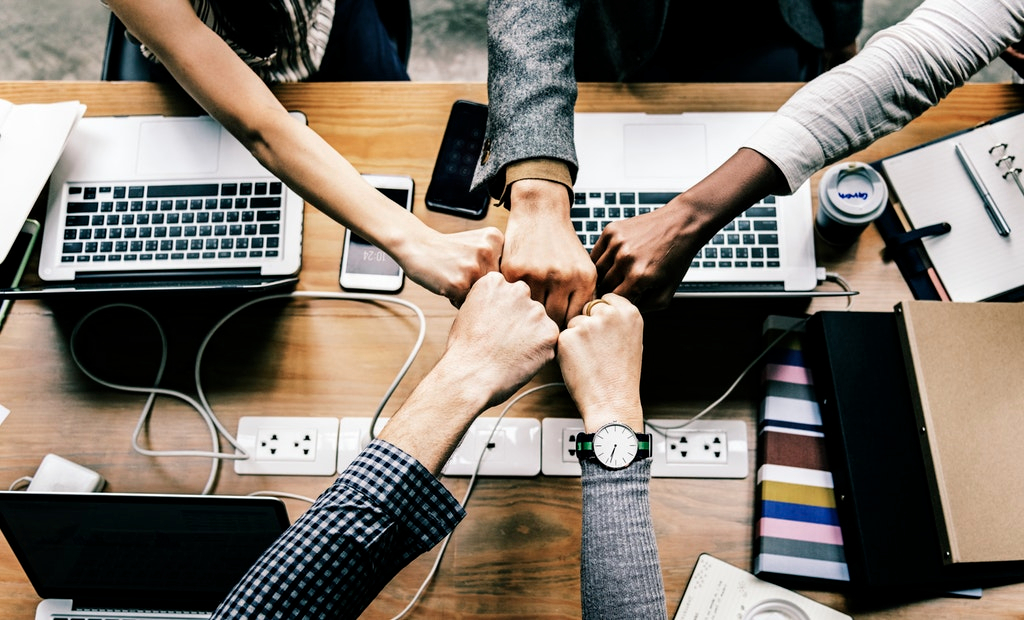 Last Wednesday saw businesses, charity leaders and members of the press, gather at Microsoft HQ in Victoria for the launch of an exciting new initiative by CrowdfundSW1.

The organisation, part of the South Westminster Action Group, provides a platform for small charities to raise funds and broadcast their work to a wider audience.

With Microsoft’s help, the aim of the evening was to provide the space for small charities in the Westminster area to take the stage and explain (in 140 characters or less, in line with the twitter limit) why their work provides vital services for the people of South West London.

With groups such as South West Fest, Caxton Youth and In-Deep London, the evening proved there is support for all members of the community through these invaluable charities.

Throughout the course of the evening, Crowdfund co-founder Cliff Walton took the stage and explained that Westminster has the 14th highest level of child poverty (out of 32 boroughs in the capital), despite being an area that is routinely associated with booming tourism, royal parks, and of course the Houses of Parliament.

Indeed 53% of children living in the area come from low-income families; a figure which proves how every area can be on the one hand affluent and booming, but on the other a place of deprivation and needs.

A successful businessman, charity worker and writer, Stephen D’Souza acted as host for the evening, encouraging local businesses to take responsibility for putting money back into the community through these projects, and explaining what a potentially important role large organisations like Microsoft have for communities.

It was certainly refreshing to see such a relatively small launch by a Crowdfunding platform, held in a large, corporate environment, with support from suited men and women.  It really seemed that night as if charity fundraising had finally managed to crack into where the real money and real publicity are.

Other features of the evening included some words from Microsoft brand managed James Hayr, who took us through their idea of “creative storytelling” as a tool for getting messages out there.  Also Simon Gill from leading digital marketing company LBI, who showed us some of his own work raising money through creative ideas.  Last year, he put his own face on the line to raise money for Oxfam, agreeing to sport one of six ridiculous beard styles so long as his followers raised £2,500 for his cause.  He raised £3,520 without spending a penny on media, proving that in times like these, Facebook, Twitter and Youtube, really are worth their weight in gold.

If you want to get involved in Crowdfund, write a guest blog for them, or raise money for any of the charities they support, please visit crowdfunSW1.com or tweet them @crowdfundSW1.

Check out the latest featured projects on the CrowdfundSW1 website