Heathrow queue chaos concerns ahead of the Olympics 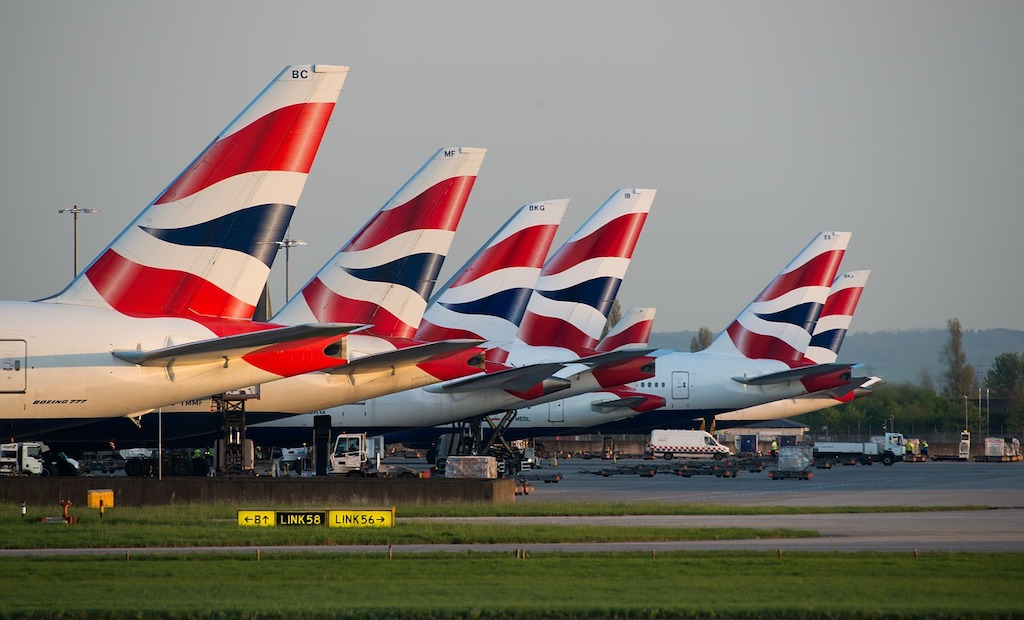 Heathrow queue chaos concerns ahead of the Olympics

Following a complaint from a senior Olympic official and with some travellers who experienced delays of up to three hours as they entered the country, the UK Border Force has hit back at critics, saying it is “fully prepared to manage busy periods”.

Huge queues on Thursday and Friday at Heathrow have raised concerns that the airport – set to be the main entry for tourists coming to London this summer – will be unable to cope effectively. Immigration minister Damian Green is set to face questioning by the Home Affairs Select Committee as MPs believe that the queues are tarnishing the UK’s reputation.

Chairman of the committee, Keith Vaz, said: “There is a real problem and the problem has emerged over the last few months.” He went on to elaborate, “I’m not saying we should abandon checks, but it’s a choice for the government – you either look at the way you deal with people when they arrive at Heathrow or you recruit more staff.”

The delays have reignited a debate about whether the security measures currently in place are, in fact, necessary. Brodie Clark, former head of the UK Border Agency, said that it would be pointless to check children and war veterans as they pose less of a risk.

There are also concerns that the long lines of people waiting to enter the country at Heathrow could lead to border staff making mistakes as they try to shorten the queues.

In the wake of Home Secretary Theresa May’s decision to suspend “risk-based” border approaches, in an effort to reduce queues, Mr Clark has proposed a three-pronged approach, based on risk assessments, the use of technology and a more effective use of border staff.

Up to 600,000 people are expected to arrive at Heathrow in time for the start of the Olympic Games in July and BAA – who own Heathrow airport – have said that the airport doesn’t have enough staff to carry out current security checks.