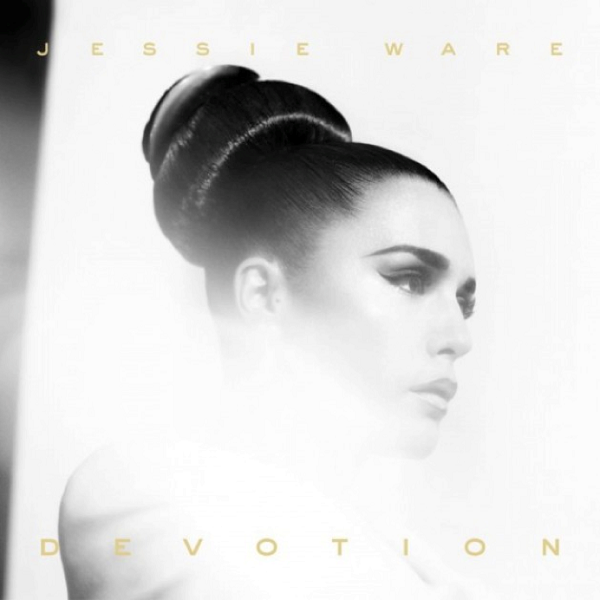 When Jessie Ware first set foot on the stage at RTE last night, she appeared ever so slightly apprehensive with the impressive turnout of fans waiting to hear her promote her debut Devotion, and expressed great contentment with the amount of people who bought the record. She has already gained a loyal base of supporters it seems – catering to those who are seduced by her accessible soul tracks and those who enjoy the club-based electronica songs that got her foot in the industry in the first place (she started her career by working with SBTRKT). Devotion is out now on PMR Records.

Dressed in the all black attire of a sultry diva, her performance certainly did not match the humbleness of her demeanour. It was as if each song she performed, she was recording for the first time: passion, tireless energy, a little bit of modesty and her unique timbre is what will establish her as one of the most significant UK female artists of our generation – both on record and during live performances.

Opening with the album’s title song, Jessie demonstrated her ability to effortlessly initiate the smooth transition from R&B love songs (Devotion, Sweet Talk, Taking in Water) to the hip-hop influenced, bouncy, bass heavy 110%. With her live band – which she constantly showed appreciation for, she was able to recreate her record in a small venue, add vivacity and more of a rock-based feel to the gig, and unleash her full vocal range, which only highlighted her competence as a natural performer.

After closing the show with her hit single Running, Jessie stayed to endure the arduous process of meeting all of those who bought the record; to sign the CDs and to take pictures and chitchat with her fan base. We can only hope that Jessie Ware does continue to do what she does in order to keep her infectious and exclusively talented spirit alive by running from major signings and remaining independent, so she can churn out the exceptional, rare material and performances both experienced at RTE last night and on her debut and yet still manage to keep her down-to-earth character about her.

Watch the trailer for Wildest Moments, her latest single here: