Mubarak regime allowed to retain assets in the UK 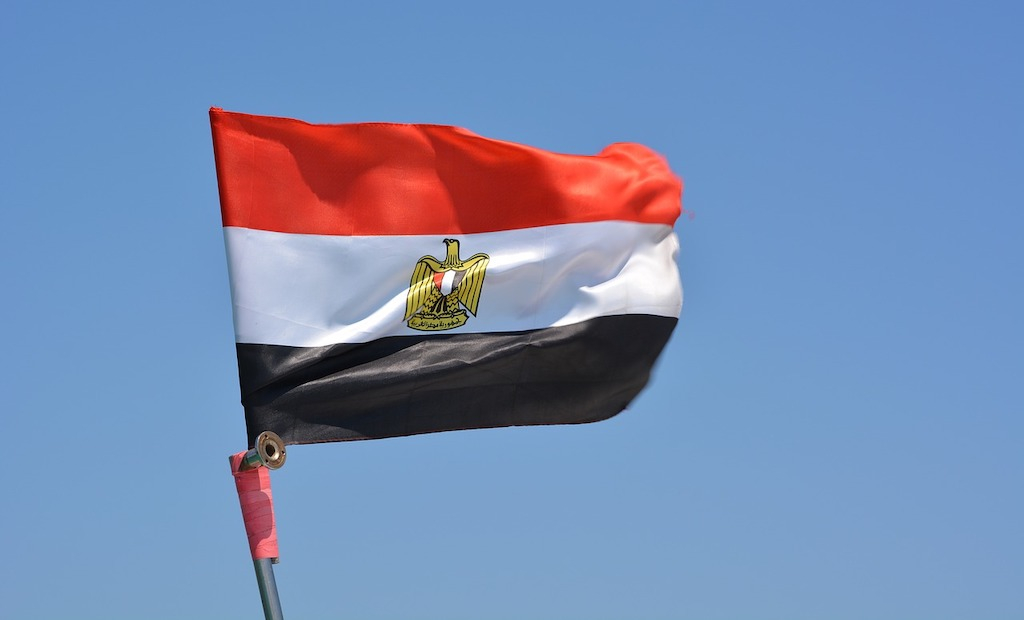 Mubarak regime allowed to retain assets in the UK

According to a recent investigation, British authorities have violated the European Agreement on freezing £85m worth of assets belonging to 19 people from the inner circle of Hosni Mubarak’s toppled Egyptian regime.

While the total amount of the Egyptian’s assets frozen in Switzerland has risen from £270 million in February 2011 to around £470 million, one fifth of that amount in the UK has not risen nor been returned.

The BBC investigation revealed that assets (companies and properties) worth millions of pounds in London’s finest neighborhoods, owned by Former Egyptian president Mubarak, his wife, two sons and 15 other Egyptians have been unaffected by sanctions.

Three days after Mubarak was overthrown, the Egyptian government requested that western authorities freeze the assets of several former regime members who were suspected of stealing and hiding public funds.

However, Egypt’s government is currently pursuing a lawsuit against the UK Treasury for dragging its heels on asset recovery and the Egyptian officials are accusing the UK of hiding stolen wealth and breaching international anti-corruption agreements.

Egypt’s Legal Affairs Minister Mohamed Mahsoub said: “The British are saying that they need official requests from the Egyptian government before they take any action and that until this happens they are allowing the free movement of assets and the closure of certain accounts of companies beyond UK borders, to be reinvested.”

“This is pure political profiteering that doesn’t reflect the concept of British justice and democracy.” But he said Egypt itself, where elements of the old regime are still influential, had also failed to investigate adequately.

Alistair Burt, Minister for the Middle East and North Africa, said: “We are working closely with their authorities to identify and restrain assets their courts have identified as stolen.”

Andy Slaughter, the Shadow Justice Minister, said the evidence unearthed by the investigation showed that the UK government is “effectively turning a blind eye” to money stolen from the Egyptian people.