While not straying far from her affinity toward the use of black and white, designer Choonmoo Park incorporated bursts of blue and red among her signature colour schemes for her presentation of Transcendence.  On the catwalk, the colour combinations drew an understandable parallel to her Korean heritage that she admittedly is highly influenced by. Nonetheless, some of the most attractive pieces were indeed in black, as seen in chic women’s jackets and blouses. Her white pieces illuminated the catwalk and exhibited casual comfort. The fabric used for both male and female are light and relaxed, offering a sense of freedom in movement and created unstructured silhouettes.  Undoubtedly the beauty of this collection lies in the fluidity of movement. Even with excessively baggy pants and shirts for both genders, Transcendence is not a cumbersome arrangement.  It demonstrates how her sensible approach and forward thinking ideas come together to make fashion sense.

Park was at the forefront of Korean fashion, gaining most of her recognition and accolades in Asian markets before she made her first New York appearance in autumn/winter 2010. She was voted one of the most influential designers in the same year as her New York debut and continues to deliver the creativity and freshness of an upcoming designer. 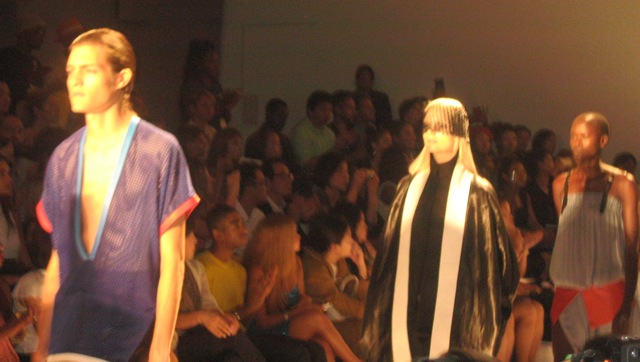 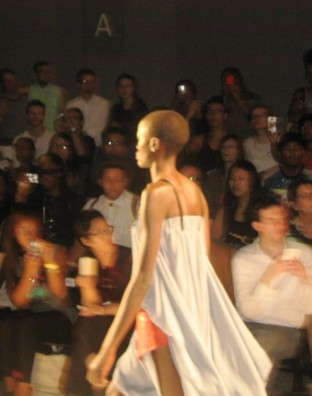 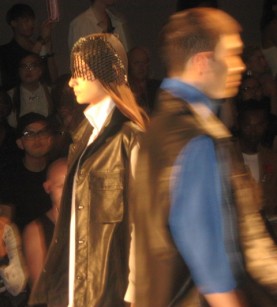 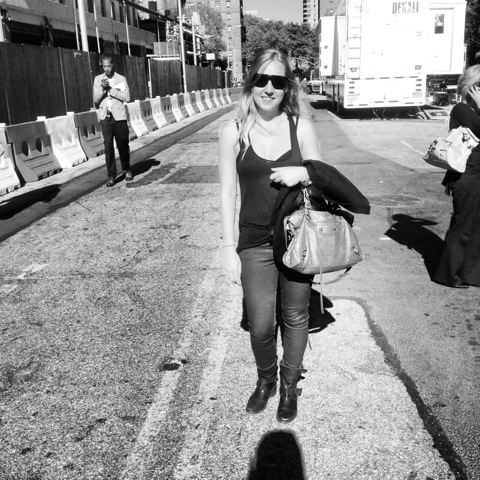 Life behind the scenes during New York Fashion week 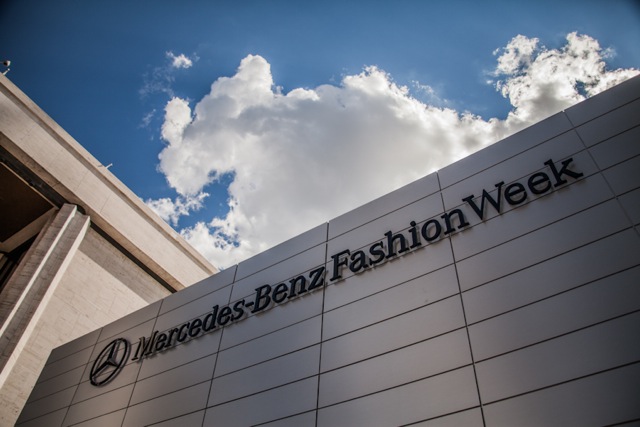 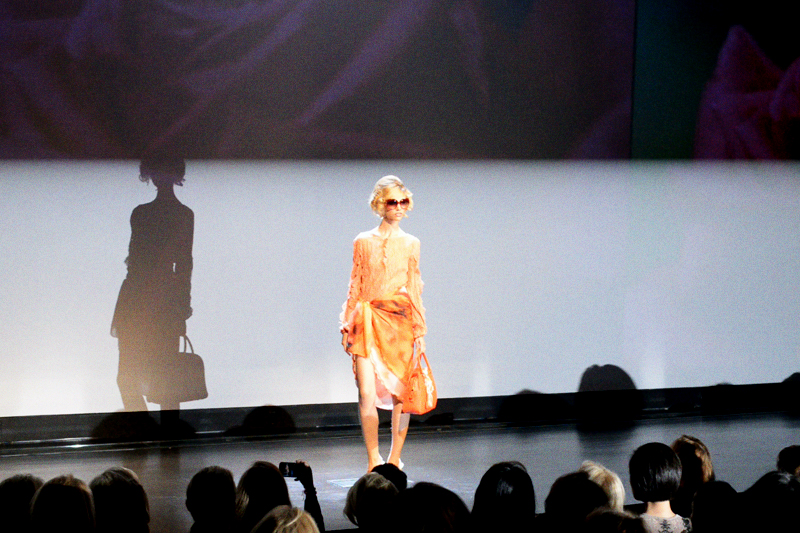 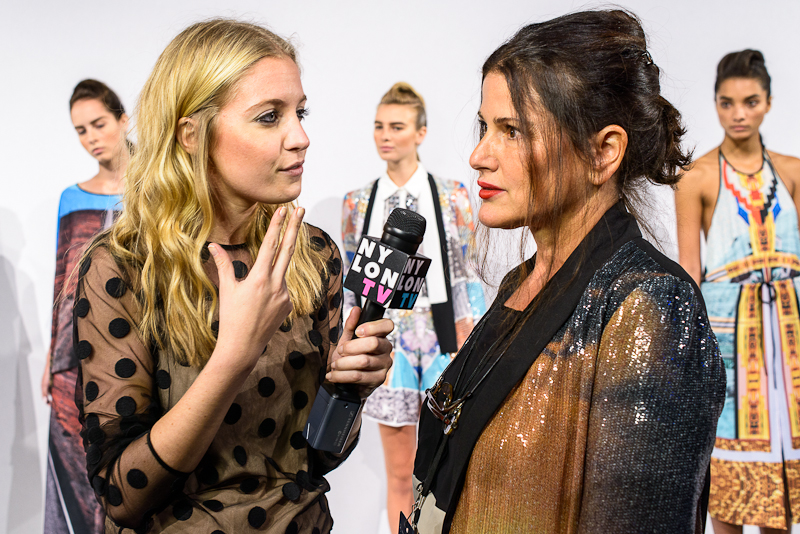 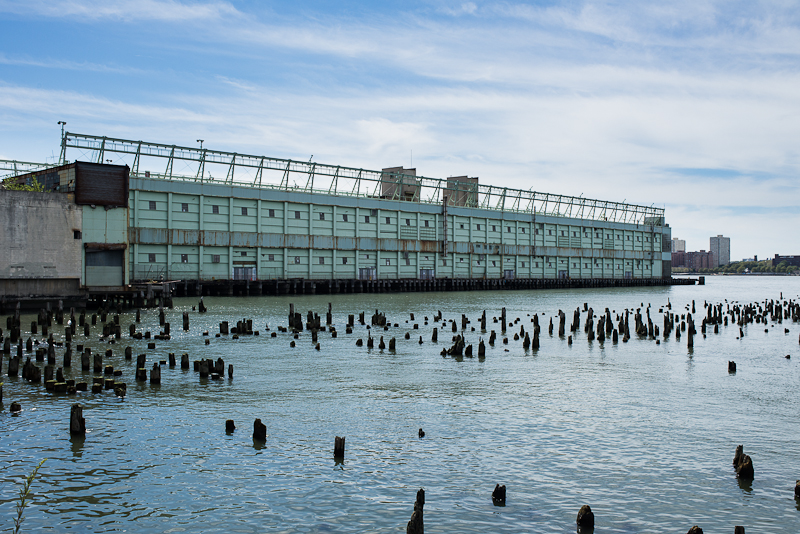 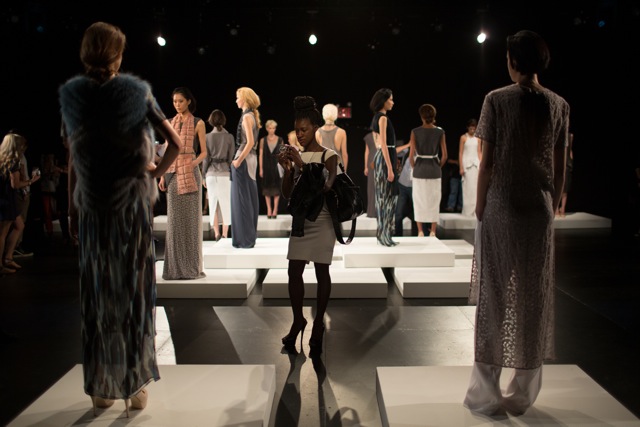 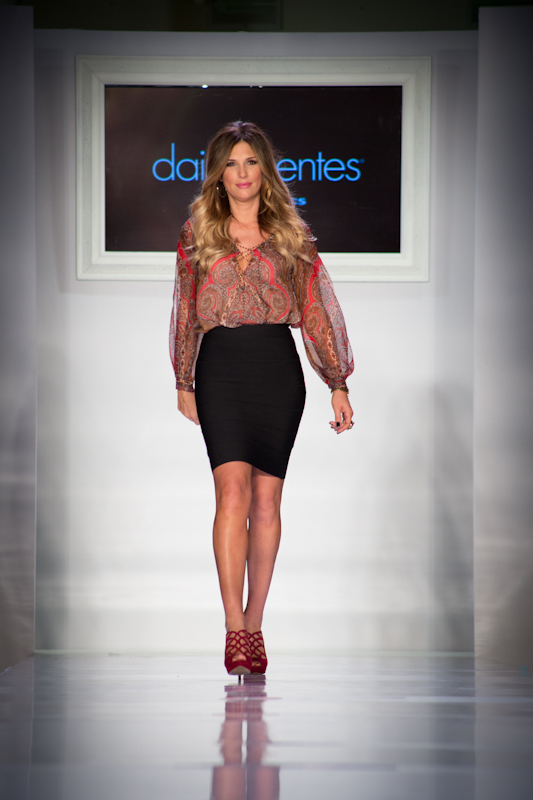 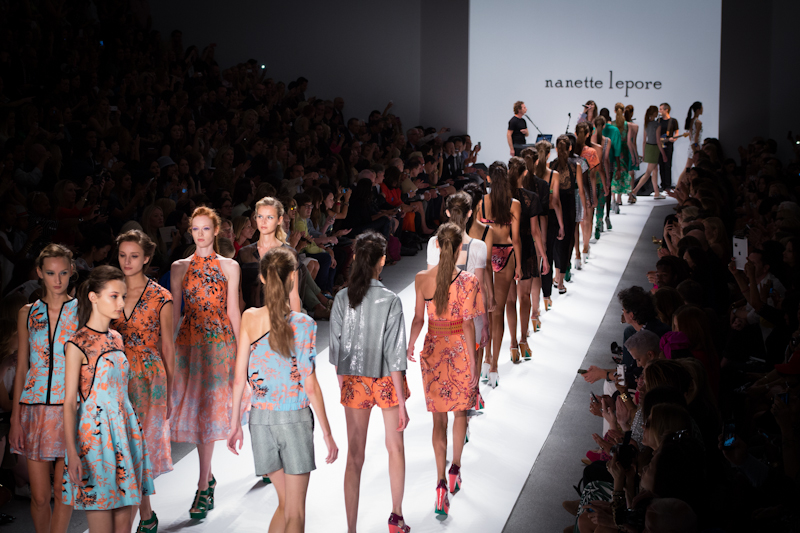