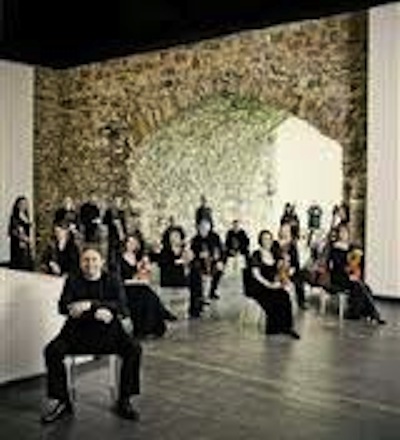 Once you’ve heard Bach played in an authentic way, you’ll never want to go back. Ordinary modern orchestras sound slushy playing Early Music in comparison to the light and lively sound of the Academy of Ancient Music (AAM).

The AAM plays Bach in a way that is as close as possible to what the composer would have heard in the early 18th century. They use gut stringed instruments less tightly strung than modern orchestral equivalents, and the valveless trumpets and wind instruments have a more natural sound, making the overall effect more raw and direct. The technique of playing is a little different too, allowing more movement on stage than strict orchestral uniformity.

To try to describe the music of Bach is like trying to describe music itself. It’s complex and yet easy on the ear, highly technical and yet deeply emotional. No wonder it is the top choice to send into space to represent the best of humanity should it ever be discovered by aliens with ears. 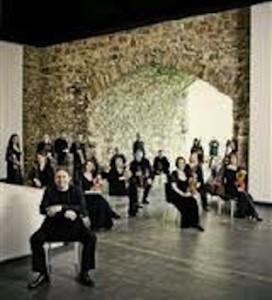 The concert of four of Bach’s Orchestral Suites was faultless. It is amazing how just a dozen or so musicians can fill a hall with music. Richard Egarr directs the ensemble from the harpsichord, chatting to the audience in between works with engaging nuggets of information kept brief.

The Kings Place concert hall is a fabulous acoustic for Bach. At the end of each piece, the last sounds reverberate for a long moment as if echoing through a cathedral. You can pick out each part as they interweave, and it helps that the players are professionals with that musical telepathy which develops between well practised chamber musicians.

Kings Place is hosting a year-long festival of Bach Unwrapped concerts and events featuring an array of the finest groups and soloists. Bach remains the ultimate challenge and favourite for musicians and audiences, and is the subject of endless scholarship and fascination.

Many people tune in to a love of classical music through Bach, so if you are curious about it, this may be the time to experience the real deal, and if you already know Bach, this is guaranteed gorgeousness.

The Bach Unwrapped serie is on at Kings Place until 21st December 2013. For further information or to book tickets, visit here.

Watch a video of the Academy of Ancient Music here.