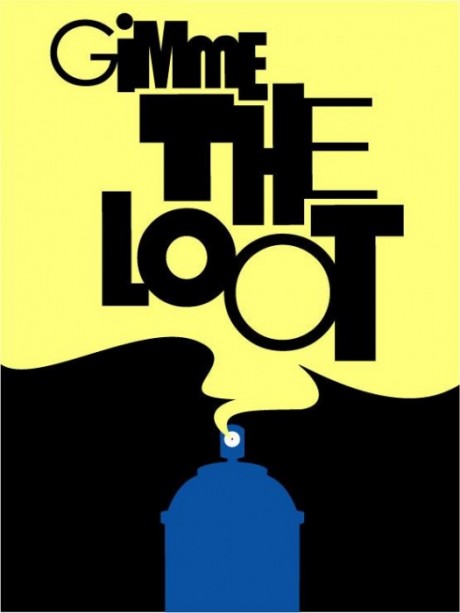 One-time apprentice for Woody Allen, Adam Leon shares the same love good ol’ Woody feels for New York City in his first film Gimme the Loot. Leon focuses his attention on two teenagers from the Bronx who share the ambition of becoming the best graffiti-writers in New York. 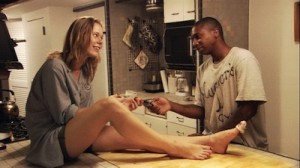 When their graffiti keeps being buffed by a rival gang, Malcolm (Ty Hickson) and Sofia (Tashiana Washington) plan to gain entrance into the Shea Stadium and sign the Apple to state their dominance as writers. Faced with the challenge of raising $500 to pay their way in, the camera follows the two teenagers up and down New York, pulling off any childish scheme they can to collect the amount.

During their journey, Malcolm and Sofia’s reality collides with upper-class teenager, Ginny’s. When she buys cannabis from Malcolm, they clash brutally with a cruelty only children are capable of. 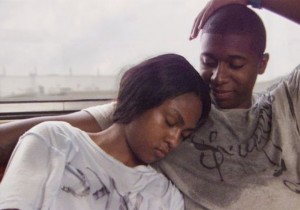 An important character in the film is the city itself; Leon pays attention to the sounds, the colours of the natural light, the diverse languages and cultures that animate the neighbours. He delivers harsh but beautiful pictures, with what is more of a documentary than a feature film – a sensation that is compounded by the grainy camera work.

The young actors are convincing, their performances raw and natural. Leon’s words about his characters help to clarify their peculiar nature: “Tonally, I was focused on taking these kids who often have rough lives, but telling a story set in that world that is more about the joys of youth than the perils of it. While Malcolm and Sofia dabble in juvenile delinquency and often have it hard, that doesn’t mean they’re bad or miserable people.”

The film, fresh but well-directed, won the Jury prize at the SXSW Film Festival, and was selected both for Cannes Film Festival and the Film Independent Spirit Award.

Watch the trailer for Gimme the Loot here