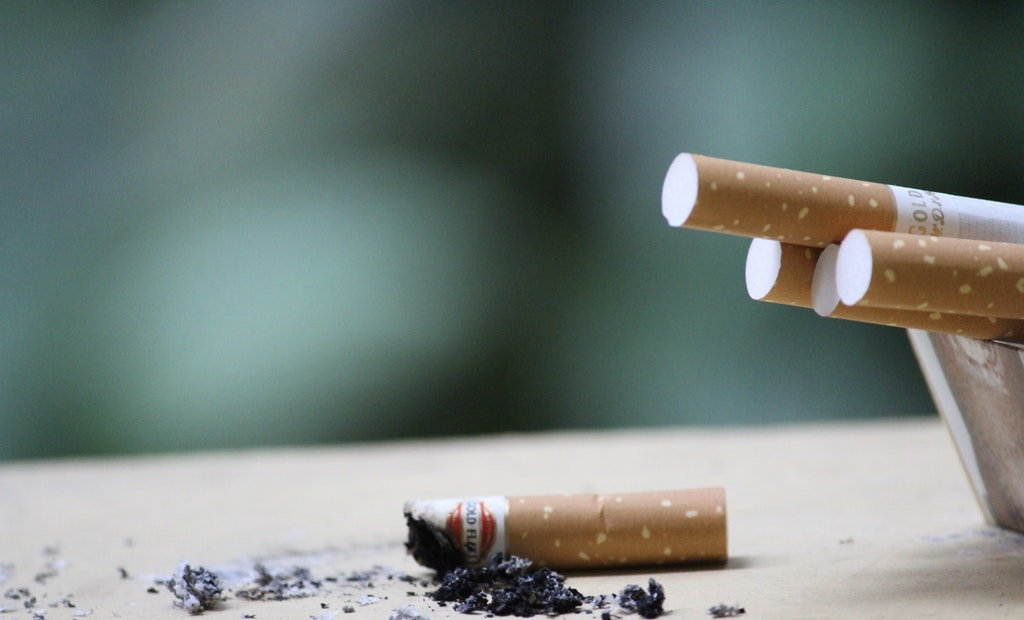 Following the Australian example, cigarettes are to be sold in plain packaging all over the UK to deter young people from smoking, said ministers last night.

The legislation will be announced in the Queen’s speech in May, along with an attempt to also ban smoking in cars carrying anyone aged under 16.

Supporting the ban, the health minister Anna Soubry, a former smoker, said: “Lighting up on the road is a child welfare issue.”

The move comes after a Lancet study of 19 countries found that UK was falling behind in the health and well-being league table and stands behind 14 other countries including Australia, Canada, Norway and the United States.

Ministers are convinced that branding plays a key role in persuading young people to start smoking and believe the government should follow Australian model of drab packaging.

In Australia, cigarettes are sold in dull olive coloured packs with graphic health warning images of the effects of lung cancer and the brand name in uniform typeface.

The idea behind the packaging is that “plain colours have negative connotations that weaken attachment to brands, project a less desirable smoker identity and expose the reality of smoking”, according to research by the University of Stirling.

Despite the ban on open display of tobacco products in supermarkets, introduced in the UK last year, figures show that one in five people still smoke in Britain and smoking causes over 100,000 deaths every year in the UK.

Ministers are also looking to introduce interventions to improve the diets of 120,000 troubled families. The project, headed by government advisor Louise Casey, has come about as it is believed that poorer families are far more prone to obesity and immune to health messages than wealthier families that are taking up healthy food options.