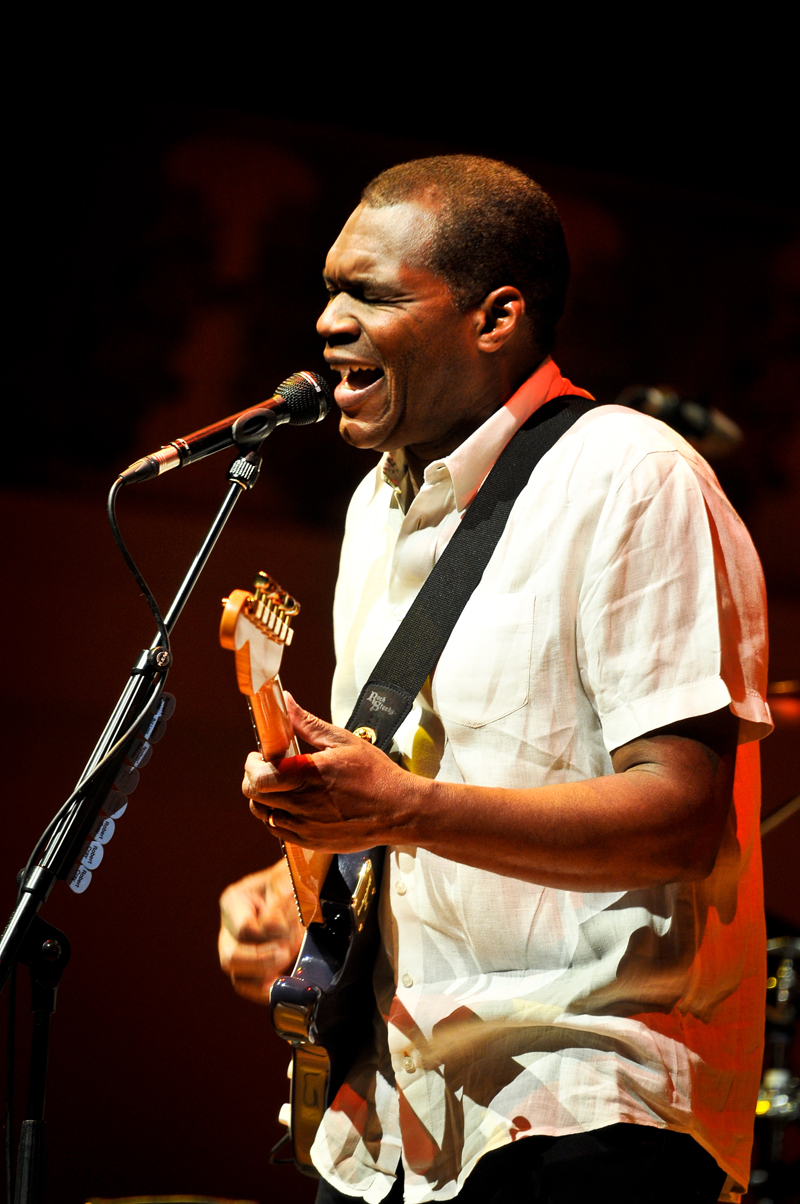 In Chelsea’s resplendent Cadogan Hall a decidedly cosmopolitan audience was treated to some of the most refined and dignified blues and jazz rock ever to have hit these shores. Robert Cray (five time Grammy award-winning guitarist and Blues Hall of Fame inductee) and his sensational backing band took to the stage to rapturous applause, performing a set of career spanning songs, and highlighting some of the gems on his recently released album, Nothing But Love (2012). The evening kicked off in fine fashion, with Radio 2 darling Jon Allen (long-time supporting artist of Cray) performing a full-blooded solo set of blues tinged folk-rock. The intricate guitar work and gravelly vocal delivery of Joanna was reminiscent of Rod Stewart’s classic Maggie May, and the wonderful hall acoustics supported more tender versions of Happy Now and the breakthrough single In Your Light. Clearly inspired by the plush surroundings, Allen’s natural charisma filled the auditorium and provided a warming, if not electrifying, start to the concert.

After a short interval, The Robert Cray Band took to the stage. Barely a moment’s silence passed after the lights dimmed before the band started up their now regular tour opener of I Shiver from 1993’s Shame + A Sin. Cray’s guitar work was instantly recognisable: tasteful riffs and blues licks flowed effortlessly, channelled through the rich tone of his signature Stratocasters. The pyrotechnics of so many modern blues players were not on show here, and though it was somewhat disappointing that most of the fast finger work was left to keyboardist Jim Pugh, this ensured that the excellent song-writing took precedent.

Cray’s BB King-influenced phrasing soared in the slower numbers, such as the groove laden new song (Won’t Be) Coming Home and the encore ballad Time Makes Two, while his voice provided real power and soul. Occasionally muddied sound during the more raucous numbers and a lack of visual spectacle did dampen proceedings somewhat, but these are minor footnotes to an otherwise compelling and engaging performance. The Robert Cray Band justly deserved their standing ovation, with applause and adulation reverberating around the hall long after the band had departed into the night.

For futher information about The Robert Cray Band and future events visit here. 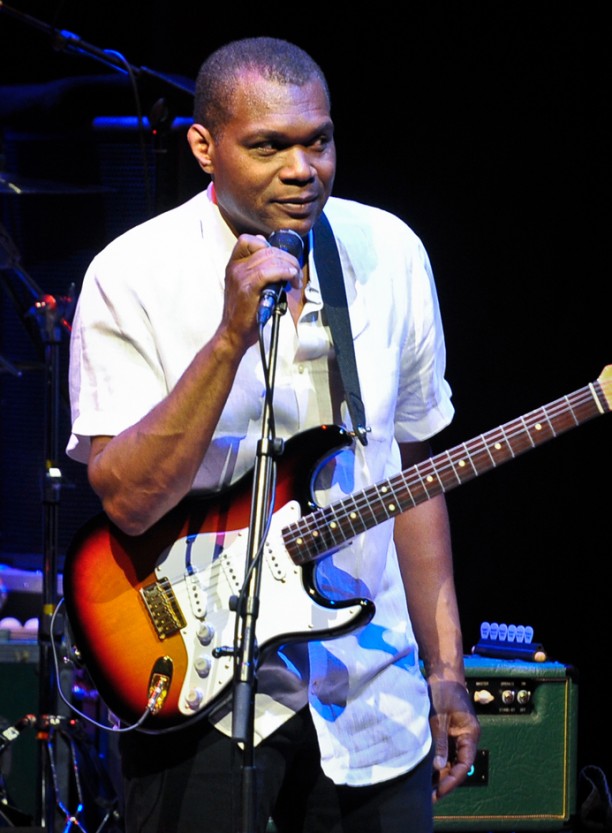 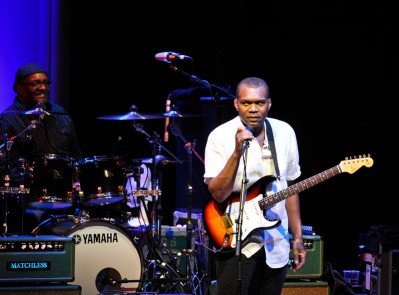 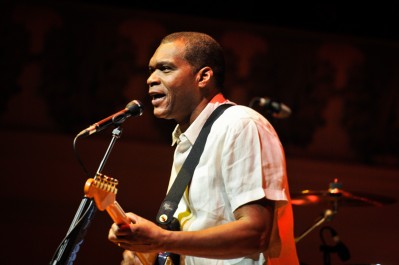 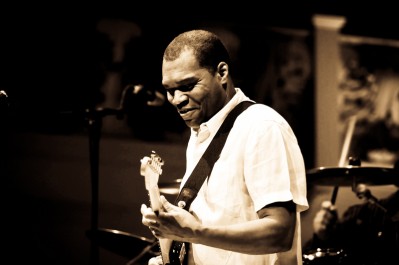 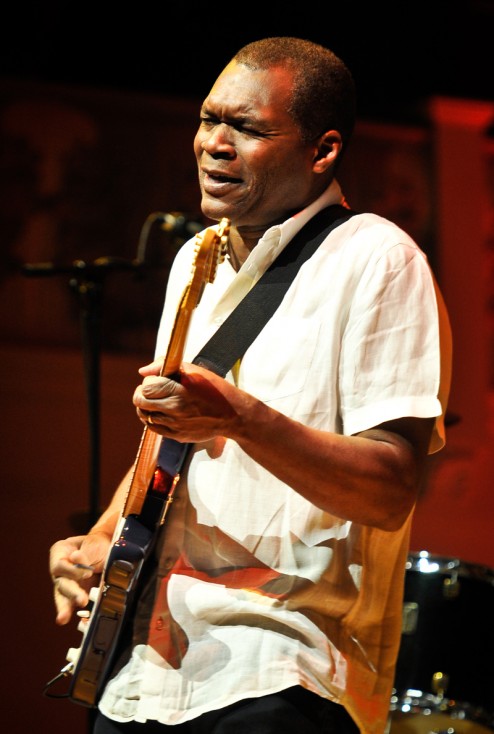 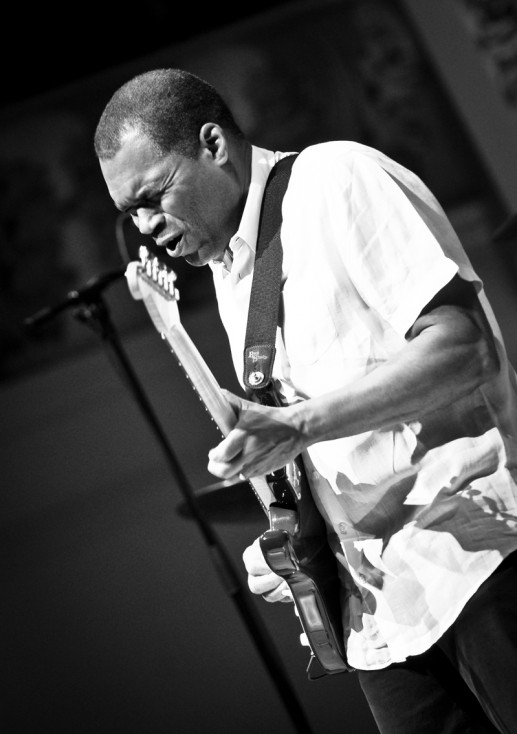 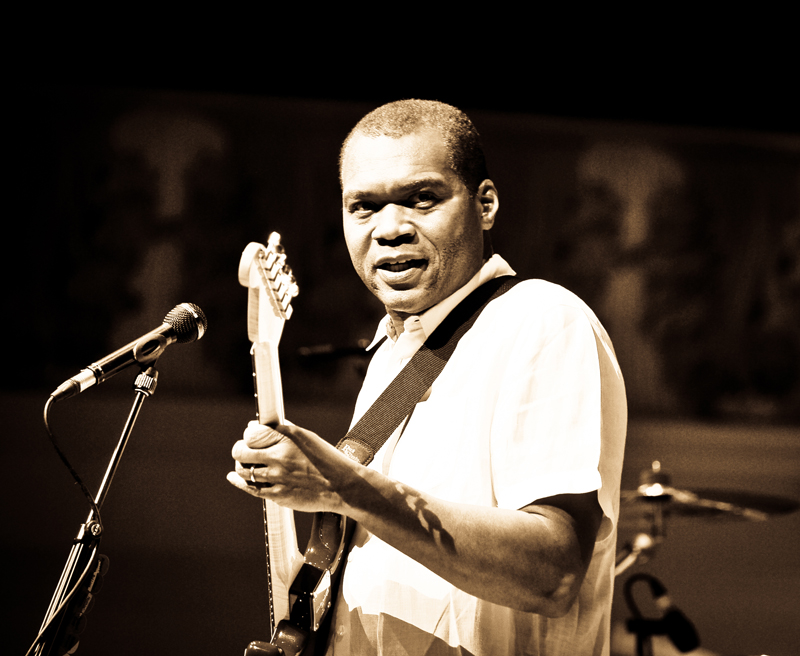 Watch the video for (Won’t Be) Coming Home here: