Girl mauled to death by dogs in Greater Manchester 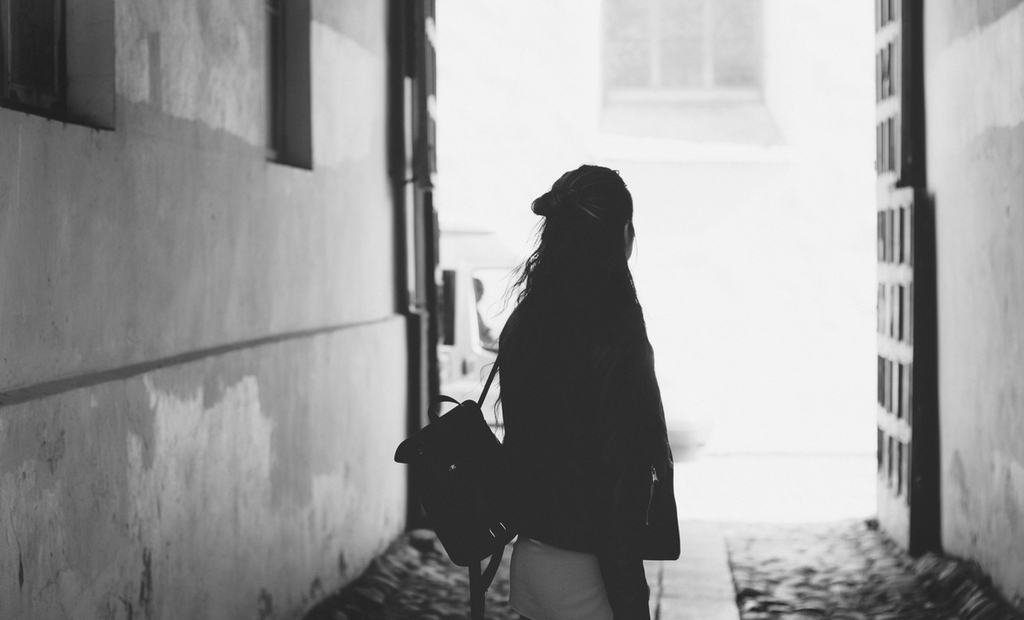 Girl mauled to death by dogs in Greater Manchester

The body of 14-year-old Jade Anderson was found in a house in Greater Manchester on Tuesday with wounds consistent with a dog attack. Police say that her family are “devastated”.

The attack took place in Chaucer Grove, Atherton near Wigan. The young girl is believed to have been killed by a pack of dogs that she had been left alone in a room with at a friend’s house.

Of the four dogs involved, two are believed to be bull mastiffs and two staffordshire bull terriers. The dogs were shot dead by  police marksmen and a fifth dog was retained at the scene.

The Superintendent of Greater Manchester Police, Mark Kenny stated: “This remains a deeply distressing incident for everyone involved and the wider community and our thoughts continue to be with Jade’s family. They are understandably devastated by what has happened, as are Jade’s circle of friends”.

He added that “Our response is now two-fold – to continue to provide whatever support is necessary to the family alongside a painstaking investigation to establish the truth of what happened. With that in mind we still have a small scene at the house and residents will continue to see an increased police presence today and in the coming days. A post- mortem will be carried out later today after which we hope to know more about how Jade died. Part of the investigation will also look at the breed of dogs, which have yet to be confirmed”.

In a press conference, Mr. Kenny said it was likely that the incident had occurred between 1PM and 2PM.

Officers are investigating what could have caused this frightening attack. Experts are also due to examine the exact breeds of the dogs in order to ensure they are not illegal.

Amanda Knox to face retrial over Meredith Kercher’s murder
Will Oscar Pistorius be allowed to compete?