A Crisis of Brilliance at Dulwich Picture Gallery 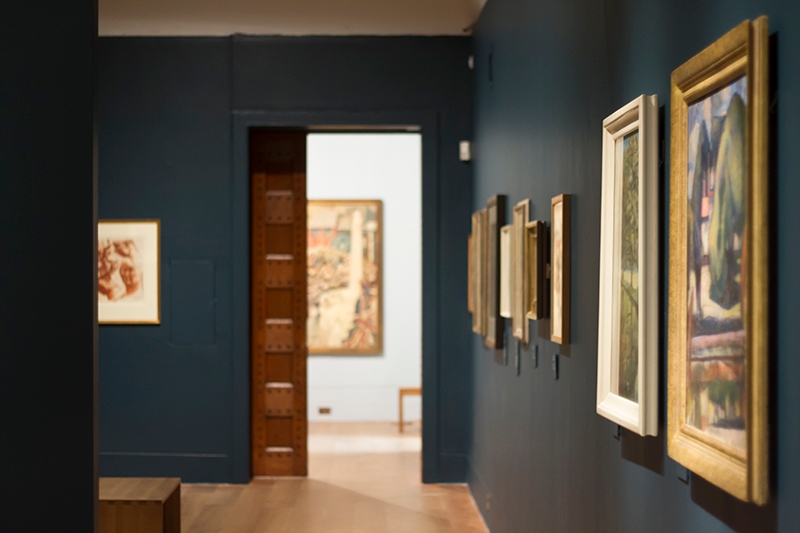 A Crisis of Brilliance at Dulwich Picture Gallery | Exhibition review

The Slade School of Art is responsible for producing quite a number of notable talents: all six artists this exhibition centres around came out of it. Typical of Dulwich Picture Gallery, there’s no flash here. The space available is pretty small and the exhibition consists of only a few rooms. The content within these rooms is very well chosen, demonstrating considerable thought in attempting to extract the best pieces of art to fit the themes and ideas behind the show. A number of prominent pieces are exhibited, not least of all Stanley Spencer’s Unveiling Cookham War Memorial, which has not been on display for nearly 25 years. There is an underlying narrative to the exhibition – a chronological progression through each of the six artists’ lives, and through the periods before and after the First World War. There is brief information on the walls that adds context to each room, so what you’re seeing has some extra character and becomes that much more engaging.  The show has a noticeable element of progression – things start off quite simply; there are a lot of figures and self-portraits in the first room. This begins to gradually subside and change as they discover new styles and influences such as Futurism and Vorticism.

As the show moves into World War I, the art becomes somewhat more chaotic and dynamic, and there’s an increasing sense of momentum underpinning the entire exhibition. It comes to a halting culmination in the final room, displaying works produced during and immediately after the war, dominated by David Bomberg’s giant, and vividly colourful oil painting Study for ‘Sappers at Work: A Canadian Tunnelling Company, Hill 60, St Eloi’.

If you’re not interested in older art, this isn’t going to be a particularly refreshing experience. While there are a number of very contemporary pieces and experiments in new forms, a good amount of it is fairly traditional. But if you’re interested by the progression of individual artists, this one is worth looking at, and you also might just want to see a painting that hasn’t been on display for a quarter of a century – it could disappear again. 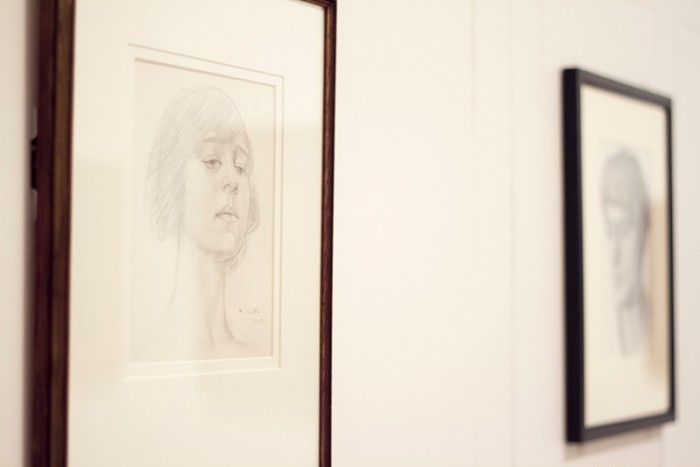 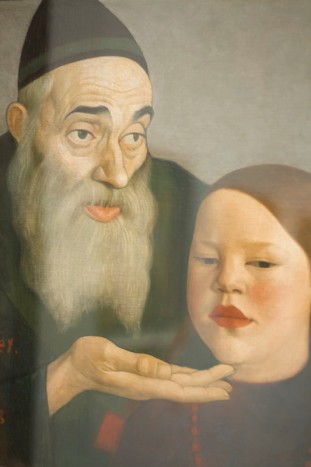 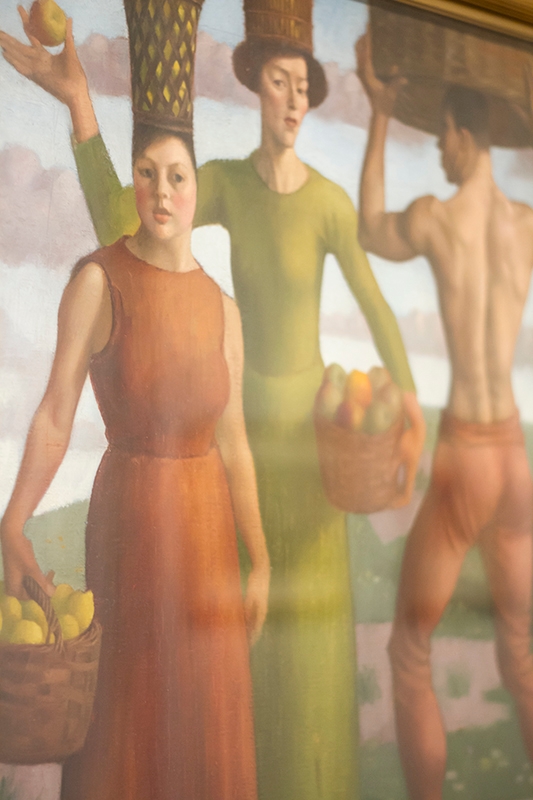 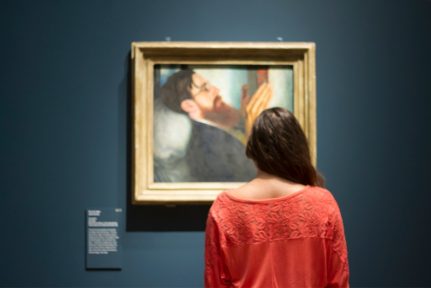 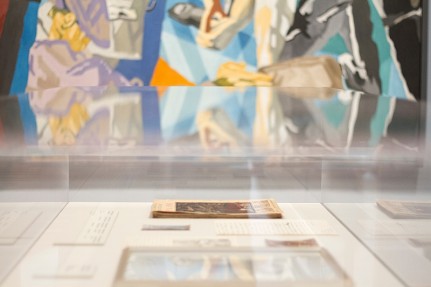 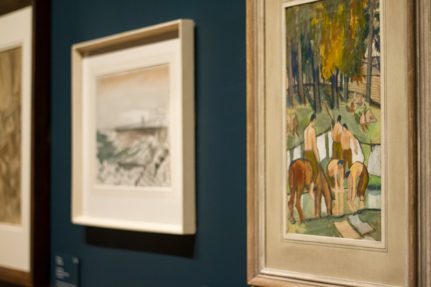 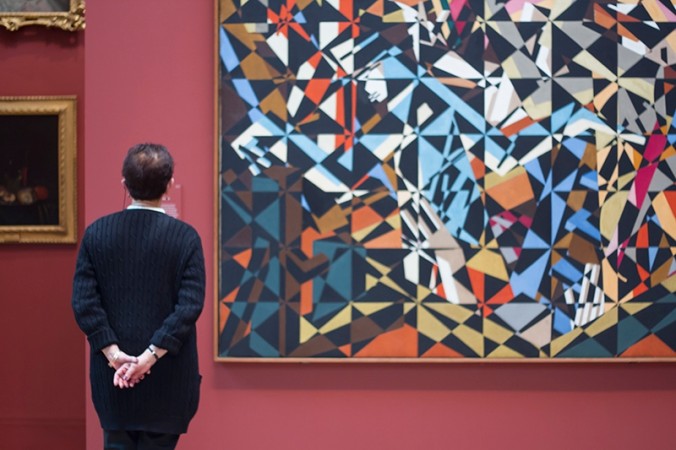 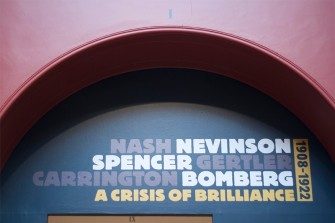 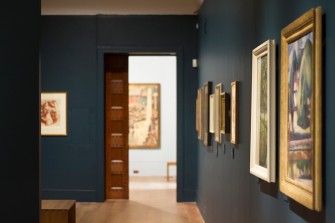