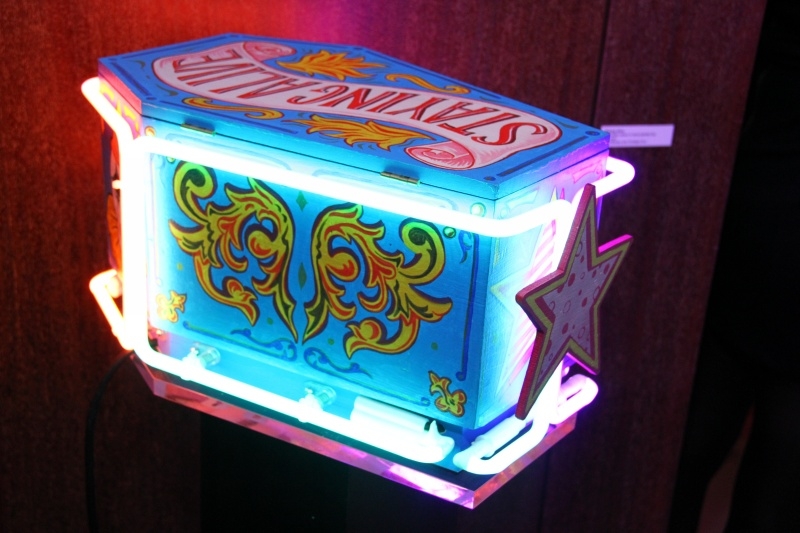 Chris Bracey & Christian Furr are currently exhibiting within a wood-panelled second floor of the expensive 45 Park Lane hotel in Mayfair. You will find a rainbow glow of lights enveloping and enchanting any visitor to the exhibition. It comes from neon lights that have been turned into amazing immortal works of art. 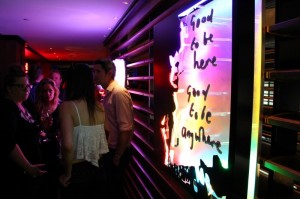 The pieces were created via a fantastic collaboration between Christian Furr, a portrait artist whose subjects include Queen Elizabeth, and Chris Bracey, who has been known as the “neon man” for the 35 years he has created neon signs and sculptures for shows and movies.

Images that jump out include a lion’s head in front of a heart-shaped Union Jack, the Beatles’ faces printed onto a changing colour display, a gold horse on a rainbow plinth and an apple pie on an American flag. The mash of symbols and connotations are at first hard to absorb; the show seems to be a welding of all pop culture, presented as a 60s Las Vegas entertainment venue. The general effect is like a night-time walk through the Trocadero, Piccadilly Circus and Blackpool all at the same time.

Looking deeper, however, there seems to be a true desire to show emotion. Lionheart 2013 is a chrome lion’s head in front of a neon Union Jack heart, for which Furr says the design was changed several times until the look was what they wanted. The strong sign of British patriotism and war is now a sign of love and “rock n’ roll” as Furr puts it.

All the pieces are intended to be enjoyed and evoke good feelings – indeed the exhibition as a whole does. As the advertising world moves further and further away from neon lights, the art of creating them becomes rarer and in turn becomes a craft. The look of a neon light creation is well and truly dated, but it creates a unique feeling that is hard to describe. Indeed, it seems Bracey and Furr know and respect the weird sense of pseudo-nostalgic irony that comes with the work, as well as creating a genuine sense of love and wonder that is well and truly advertised. Beautiful. 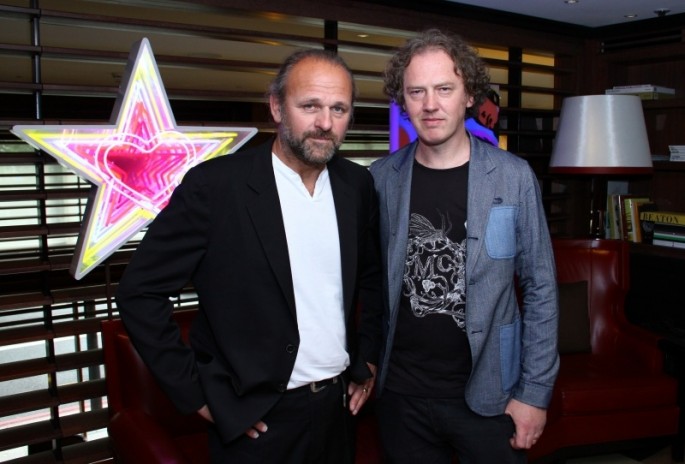 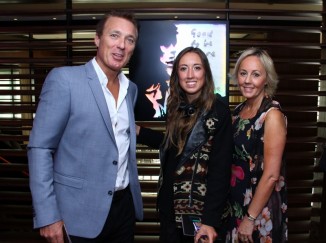 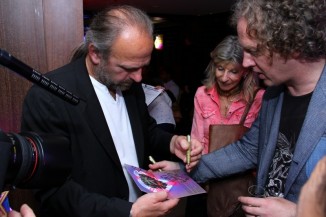 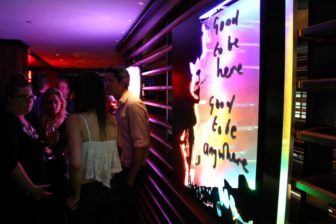 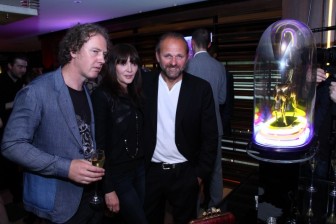 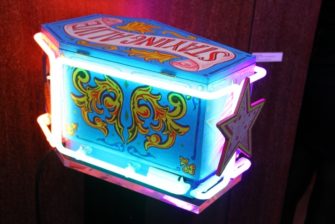 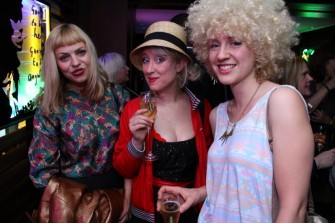 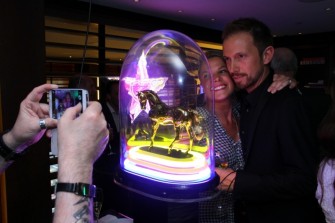 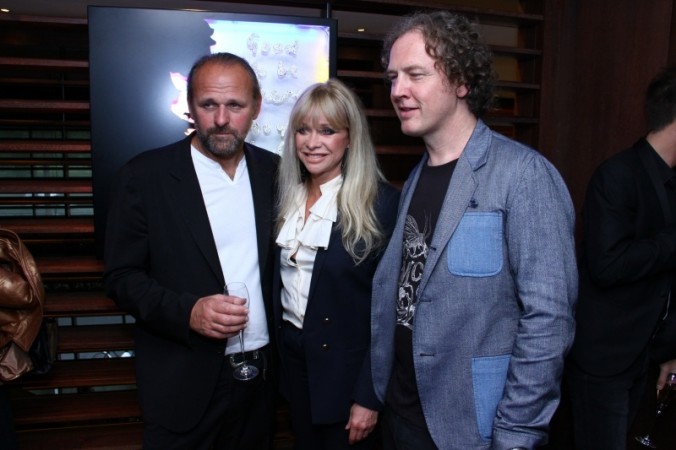 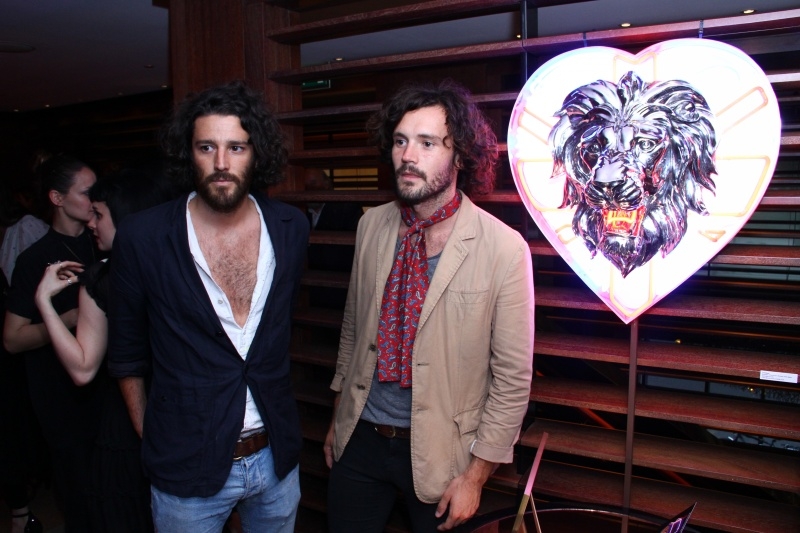