The Precariat at the Finborough 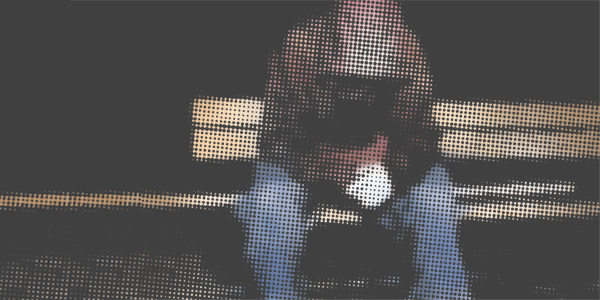 The Precariat at the Finborough | Theatre review 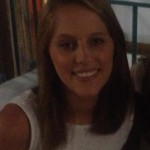 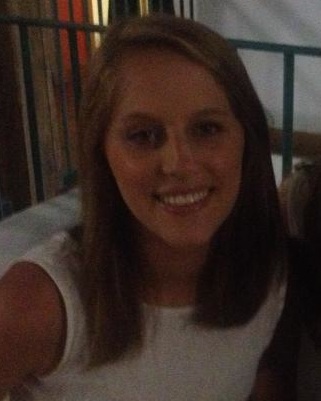 Chris Dunkley’s new play The Precariat had its world premier this week at the Finborough Theatre. With a superb cast and an incredibly moving story, this is a performance that should not be missed. This play is a deeply personal exploration of major social issues facing modern London society. Set in Tottenham in 2011 to 2012 and focusing on the London riots, this play is incredibly important for anyone living in this city.

Scott Chambers is astounding as the story’s young protagonist, Fin. He performs courageously, showing the raw and unencumbered emotions of an adolescent feeling all the injustice of the world. Kirsty Besterman also pulls out an honest and bold performance as Fin’s struggling mother. The entire cast has shaped incredibly real and relatable characters for this show. David Hayler as Ryan and Ben Mars (filling in for Edward Linard) have also done exceptional jobs in making their characters genuine. The cast works together terrifically, always listening and reacting authentically.

The actors also manage the very fast-paced dialogue of the script extremely well. They never miss a beat, yet every syllable is understandable. Director Chris New has done an incredible job in switching the tone back and forth from comedy to drama, and his cast goes from funny to earnest within a split second. This fantastic juxtaposition occurs throughout the play as naturally and as frequently as it does in real life.

The audience was completely engrossed throughout the entire performance. Multimedia was cleverly used to change the scenes and reference current events, making it all the more gripping. The completely authentic and stripped-back characters had the audience laughing throughout, and deeply moved by the end of the play, while the intimacy of the Finborough Theatre allows them to see every painfully real moment that the characters experience.

This play is not only socially significant, but it is also a pure joy to watch. Its quick wit and astounding cast will make you want to talk about it for days after.

The Precariat is on at the Finborough Theatre until 30th July 2013, for further information or to book visit here.