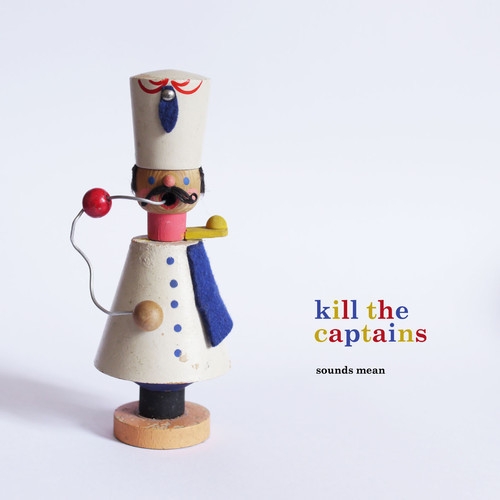 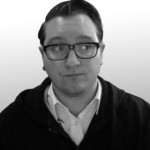 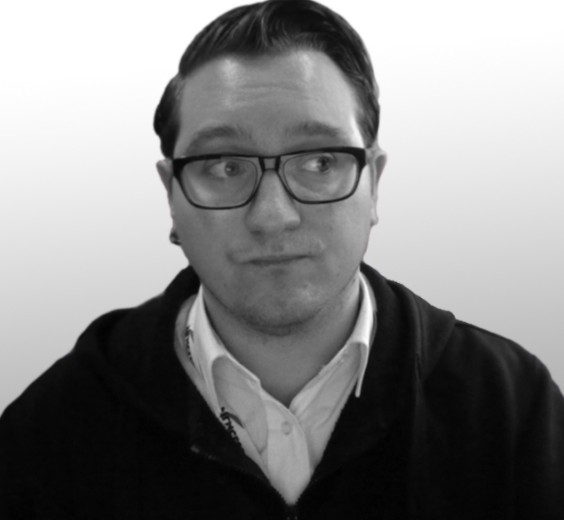 Labeling their sound as “platform shoegazing”, the Sheffield-based quintet begin the album with the nonsensically drab Umami: a soft indie track that, despite being very radio friendly, lacks any real bite or potency to triumphantly welcome the listener. “Tear out my voice and hear it screaming” spits frontman Leon Carter with the follow-up low-slung groove that is Refutenic. The glittery guitar laid on Share the Load does well not to become a reworking of The Stranglers’ Golden Brown. The track is a guided tour through paradise before creeping sinister guitar riffs transform it into an entirely different beast – one that is full of danger and dark shadows, worthy of a much more skillful vocalist, rather than Carter’s “mockney” delivery.

Disco Nazi is a spine-chilling, psychedelic science fiction ride that sounds as though it were concocted inside a mad scientist’s laboratory. Crawling with screeching guitar inflections and distorted Primus-inspired bass tones, the song hints at greater things to come, only to fall short and fizzle out of its own accord.

This becomes a somewhat common theme throughout the album, with tracks such as The Trial and the wearily forgettable The Taking Of both lacking in any real spice or vigor to maintain any kind of momentum.

As a whole, Sounds Mean does very little to spark any fires, memorable mainly for its extended instrumental outros that allude to bigger things yet subsequently fall at the last hurdle. Moments of inspiration are few and far between, with much of the music appearing too grand and ostentatious for frontman Carter’s voice to manage, sadly undercutting the band’s chances at future success.