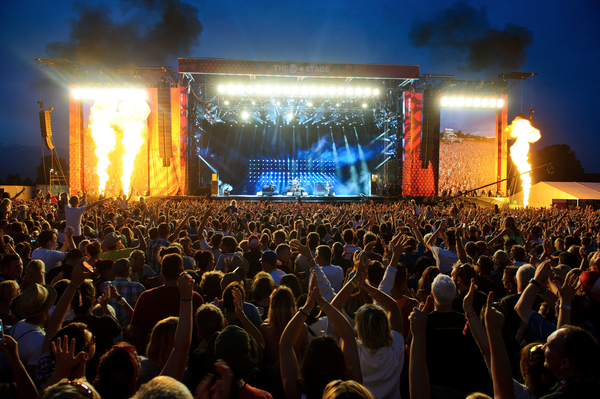 As we move into the final stretch of August with its last promise of sunshine, another changeable British summer passes, as does another (rather more predictable) V Festival.

Although not the UK’s most covetable festival of the season, V Festival can be relied upon to guarantee an unmatched lineup of international and homegrown superstars from the mainstream pop/rock community. 2013 did not fail to deliver, with all hailing Kings of Leon and Queen Bey as festival royalty following their weekend of highly charged performances. Attempting to shine in their shadows on the Virgin Media stage were artists ranging from Paloma Faith (who described her experiences as “gorgeous”) and Olly Murs (who called it a “dream come true”), to a scantily clad Jessie J and distinctly more tasteful Emeli Sandé. The Script were rather nondescript, save for a surprise appearance from Labrinth who appeared to lead a rendition of last year’s hit Earthquake.

The delights, as is more often than not the case at even the more culturally diverse festivals, were to be found in less obvious places. Benjamin Francis Leftwich was a curveball choice for headlining the Futures stage on Saturday, although not for any lack of talent – far from it. His quiet and dignified songwriting seemed out of place next to Goldie Lookin Chain, but still sent shivers through the crowd.

Jessie Ware’s exquisite vocals melted across the park in consistently fine form, Travis remarkably encouraged the sun to shine with Why Does It Always Rain on Me?, while masses flocked to dance in a drunken stupor to Idris Elba’s eclectic DJ set. The usually refined actor brought the evening in with a raucous mix of grime, dance and more commercial tracks like David Guetta’s Titanium, leaving the crowd with the Arctic Monkeys’ I Bet That You Look Good on the Dancefloor just “for the fun of it.” Sunday saw 5ive perform at their first ever festival followed by equally successful V debuts from John Newman and Laura Mvula on the Arena stage. Meanwhile, the 4music stage seemed to transform into the place to be, not only because its slope provided the perfect suntrap to sit and watch acts in comfort throughout the afternoon, but also for its intriguing lineup placing Seasick Steve on the same bill as Kendrick Lamar, Rita Ora and Calvin Harris. Last-minute replacements Reverend & The Makers proved to embody what this event has become, with the audience mimicking their loutish retorts, which included: “If you’ve been boring bastards throughout, this is your last chance to bounce!” An unprecedented crowd also gathered for Rudimental, encouraged to jump around in similar fashion “before we get told off by the council”.

The popularity of the Glee Club comedy tent did not go unnoticed, with people spilling out and blocking walkways particularly during John Richardson and Eddie Izzard.

With the exception of One Direction’s Niall Horan, the majority of VIPs, including Jourdan Dunn and Cara Delevingne, stayed safe within the confines of the exclusive Louder Lounge. This was probably a wise decision, as the other side held a 75,000-strong, boozy crowd that left behind a trail of litter and destruction as they departed on Monday, causing Chelmsford locals havoc on their morning commute. V Festival 2013 is a far cry from its 1996 guise. That year, Pulp, Elastica and Tricky headlined over two stages and one dance tent. Now it has become an overwhelmingly large and rather threatening beast. Festivalgoers pay extortionate amounts to push and squeeze against one another in order to see the world’s biggest names, and make their tickets worthwhile.

Without a doubt, most of the performers strive to provide the ultimate, once-in-a-lifetime festival experience. Pop fans may have come away happy, but sadly also in a sorry state after a weekend of disrepair. A lot needs to change should V Festival ever want to truly compete with their far superior counterparts, but for now they’re surely content to ride on the success of their unquestionably thrilling headline acts. 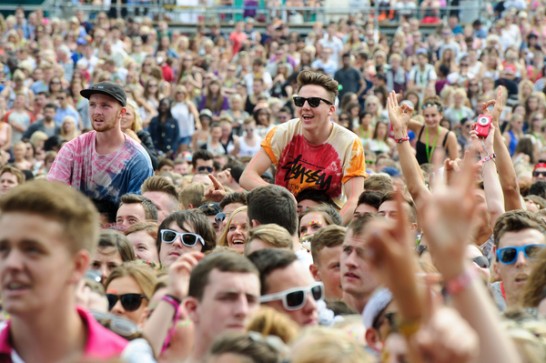 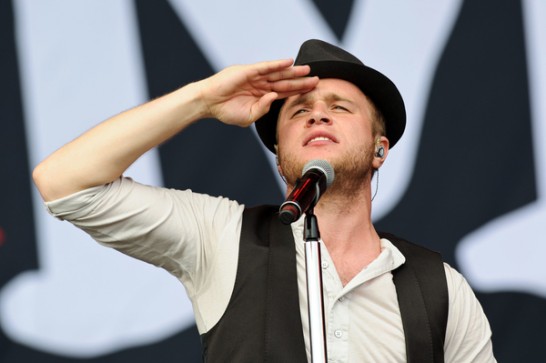 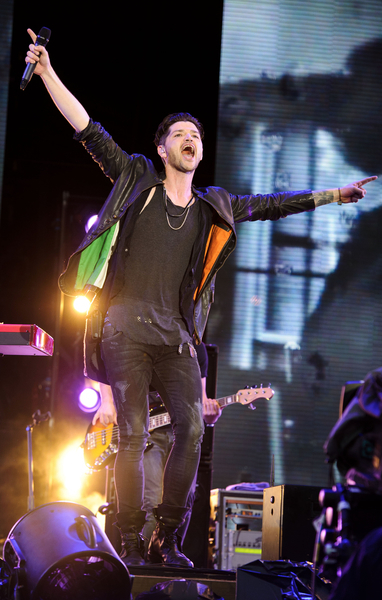 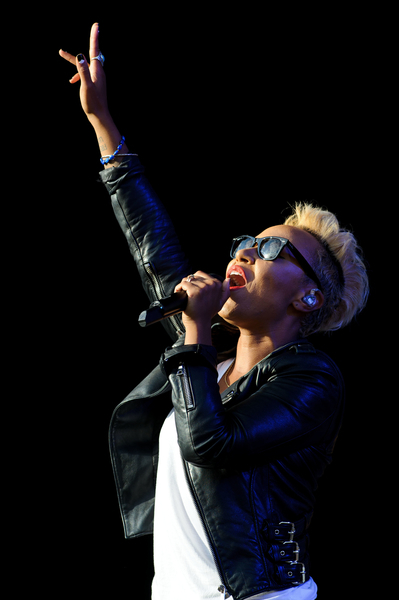 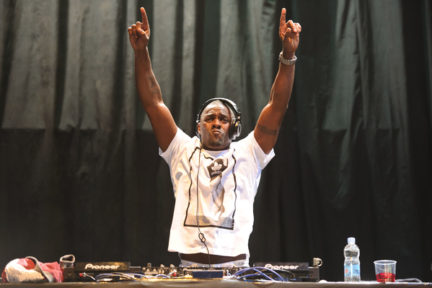 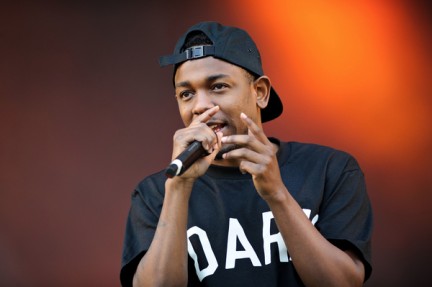 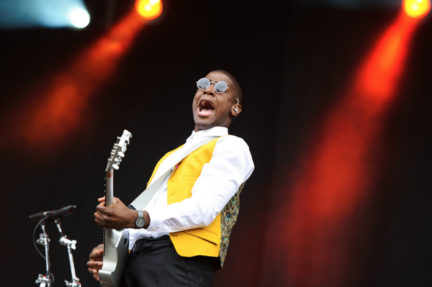 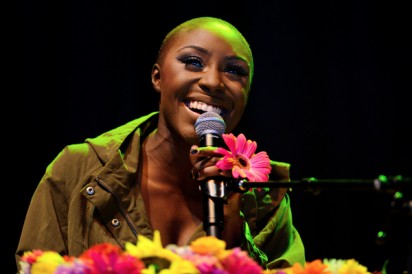 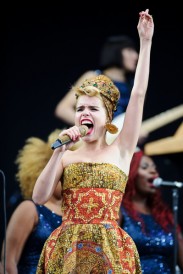 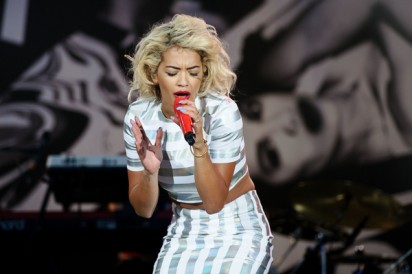 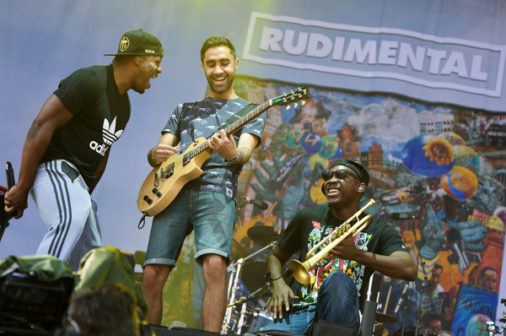 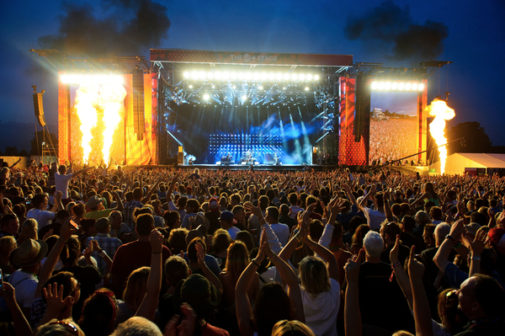