MK1 at Under the Bridge 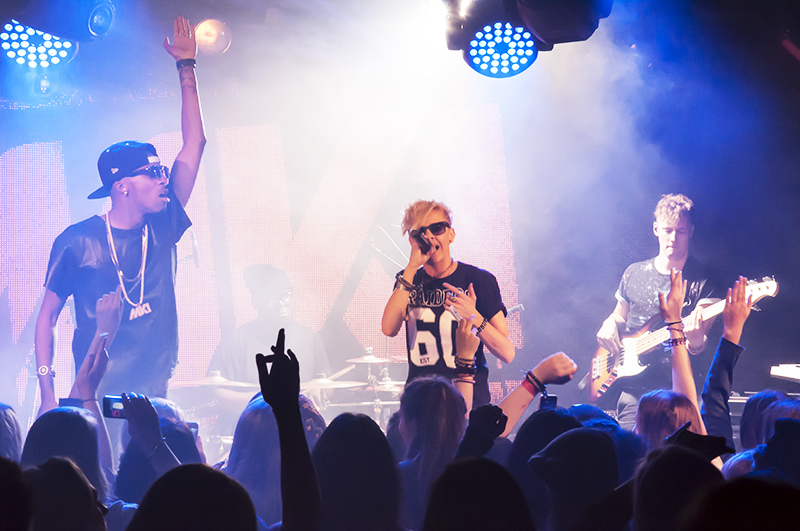 MK1 at Under the Bridge | Live review

Under the Bridge is a small, intimate venue that allows for real interaction between fans and performers. MK1 acted on this intimacy to great avail as they came rushing out of the blocks to the screams of fans pleased to hear their biggest hit Anybody Out There. The song is a raucous dubstep banger and set the tone for a very lively and animated performance. MK1’s dynamic duo – Charlie and Sim – rose to each other’s game, and there is a chemistry between them that has obviously developed a great deal since their nervy performances on The X Factor. While they did well to traverse the gap between the old and the new material, there was a sense that MK1 were out to burn bridges, eager to rid themselves of their X Factor beginnings. What ensued from the dubstep opener was an eclectic mix of tracks. Charlie and Sim noticeably had a lot fun, dancing around the stage exchanging glances, and spurring each other on through a cover of Jason DeRulo’s Talk Dirty plus a rendition of Jay-Z’s Numb/Encore, which closed the set.

As Charlie’s powerful vocals carried the songs forward, Sim’s natural showmanship endeared them to the crowd. Donning a gold MK1 medallion and glasses with alterable tinted lenses, Sim urged the crowd to forget a nine to five and become “your own boss”. MK1 firmly established new territory at Under the Bridge, and not without an element of swag either.

For further information about MK1 and future events visit here. 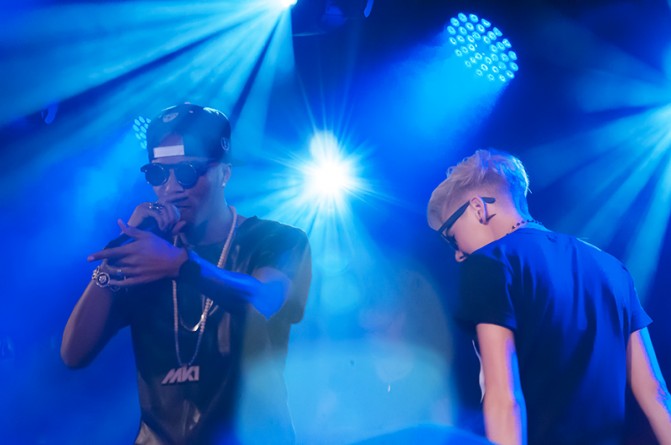 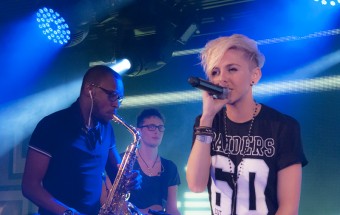 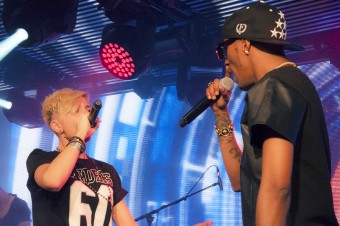 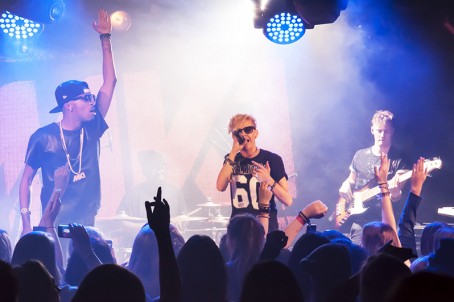 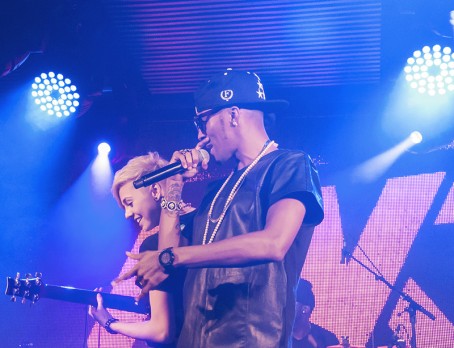 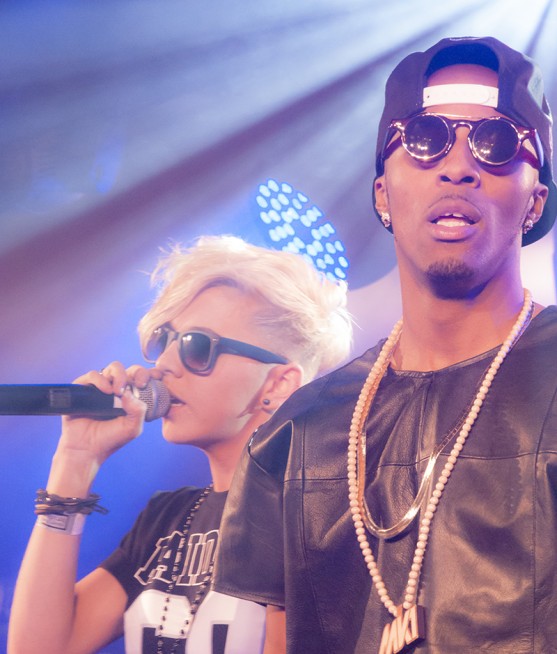 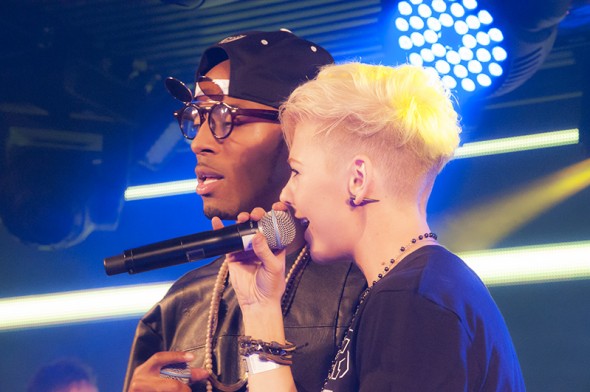 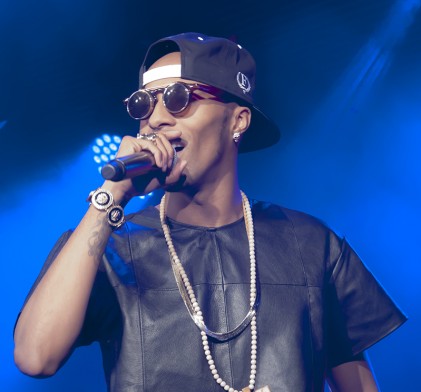 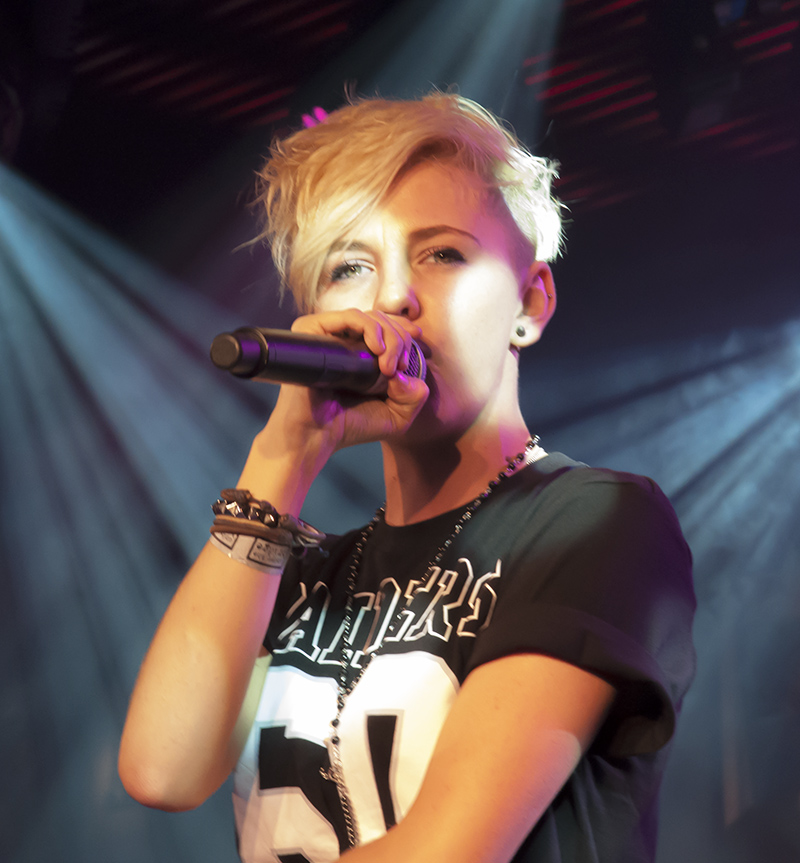 Watch the video for Anybody Out There here: