The Card Shark Show at the Royal Institution of Great Britain 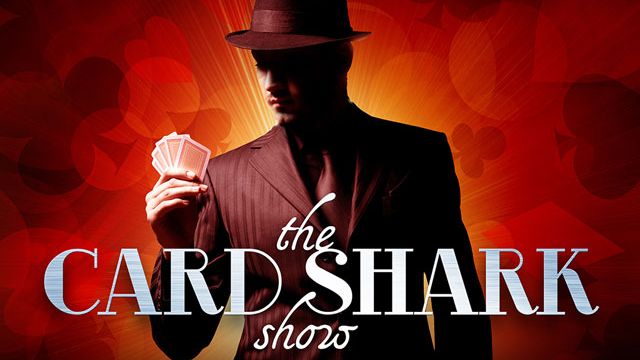 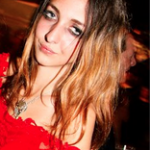 The auditorium at the Royal Institution of Great Britain is small, but the vibe is electric. In the centre, something that resembles a gambling table, carefully laid with cards, poker chips, and what looks like a stiff drink, sets a theatrical tone for Stevie Truglia’s The Card Shark Show. The lights dim and an old-fashioned American gangster sketch crackles and fizzes on the large screen above. A bit gimmicky, but what magic show isn’t? Then in walks Truglia, his sleeves rolled up (no cheating contraptions here), his braces coloured and his Spectator shoes shined. After an introductory card trick – mildly impressive, yes, but a £25-£50 ticket promises more – Truglia introduces himself and alerts the audience to the agenda of the night: to explain the history of cardistry and, in doing so, debunk some of the smoke and mirrors effects used by magicians, conmen, and card sharks through the ages.

From Wild Bill Hickock to 1930s Las Vegas, Truglia’s stories about historical card cheats, theatrically aided by short films, are slightly naff but entertaining nevertheless. So too are his jokes (particularly funny was a joke about Kissing Kings and Brokeback Mountain). Combined with his physical demonstrations of how certain cheating devices work, Truglia’s performance is underpinned by a framework of truth, revelation and fact. But this is his biggest beguilement of all: despite promising to show just how his card sharking is done, and with a camera zooming in on his hands to further uncover it, the sheer speed and skill with which he moves leaves the audience more mystified than before. After minutes of shuffling a brand new deck of playing cards, the star manages to keep the whole pack in perfect order, move aces invisibly between piles and even get an unsuspecting punter to deal himself the “dead man’s hand” and Truglia a “royal flush”.

Interactive, fun, and a bit different from the usual hocus-pocus (although, given the price of a standard ticket, you might want to think about magicking yourself one).

The Card Shark Show is on at The Royal Institution of Great Britain until 20th December 2013, for further information or to book visit here.