The Pigeon Detectives at KOKO Camden 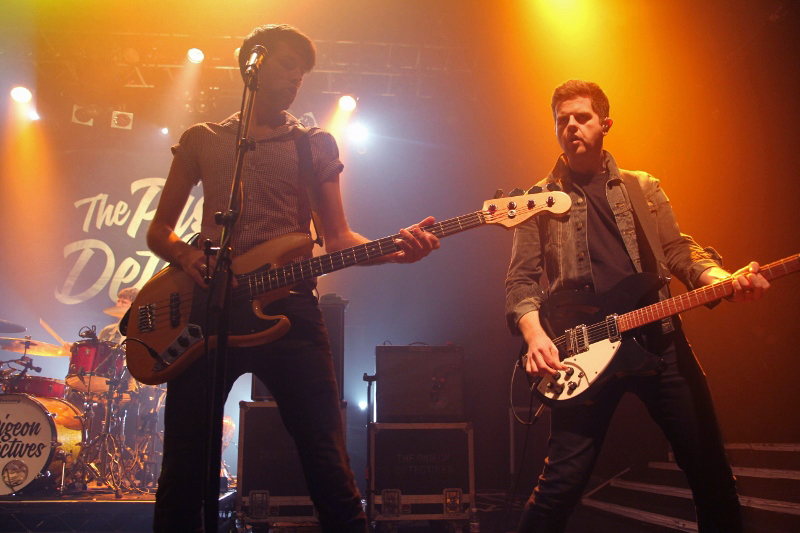 Six years ago, The Pigeon Detectives’ first album reached number three in the UK Top 40. This year’s release, We Met at Sea, peaked at number 41, so the band is now playing to smaller audiences of loyal fans, including the crowd gathered at Camden’s KOKO. The audience is wildly appreciative, dancing, waving and jumping up and down as soon as the first song hits, and continuing to do so throughout the performance. Lead singer Matt Bowman is massively energetic and does not stay still on-stage for a single moment. Instead he hops up onto the monitors, perches precariously on speakers, dangles across the audience and generally darts about frenetically. He is a great showman with the ability to engage the audience, to get them involved by talking to them and making them clap or climb on each other’s shoulders. He has an abrasive, confrontational style, dousing the dancing fans with water and swearing at them encouragingly, but they love it. The other members of the band are almost inert, their inactivity diverting the focus towards Bowman’s hyperactivity, backlit by the phosphoric red and white glare of the lights.

It’s difficult to tell what Bowman is singing about as his voice is drowned out by the wall of guitar sound around him and the fantastic drumming from Jimmi Naylor. In one sense this does not matter because Bowman’s flamboyant performance drives the whole show. On the other hand, after an hour of indistinguishable songs the excitement wanes.

A couple of songs stand out – notably the passionate vocals and driving chord progression of What Can I Say? – but they are all short and sound very similar. A change of style or volume would be welcome, but when it does come during I Can’t Control Myself (which starts with electro-acoustic guitars and vocal harmony) it is easy to see why the band does not adopt this approach more often: the exposed singing is awful and the stripped-back guitar takes away all the power of the previous tracks.

Despite the vigour of the set, the music is repetitive. Still, the pheromonal odour of sweat and beer that emanates from the dance-floor at the end is evidence enough that, for the fans at least, The Pigeon Detectives are doing something right.

For further information about The Pigeon Detectives and future events visit here. 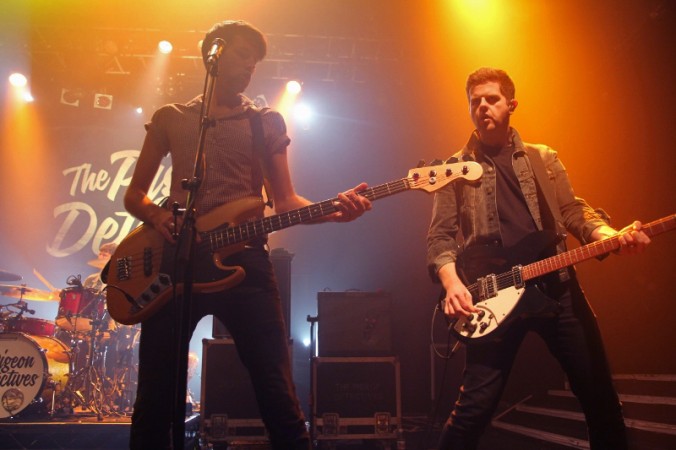 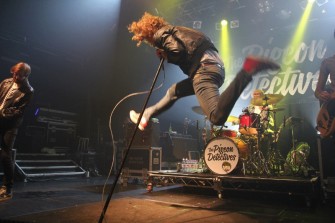 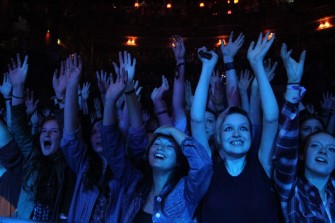 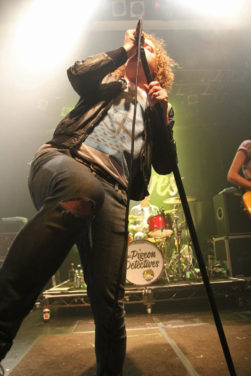 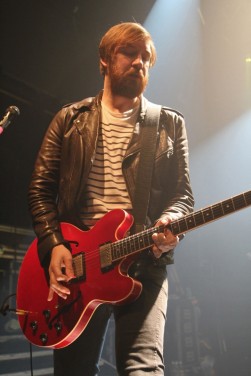 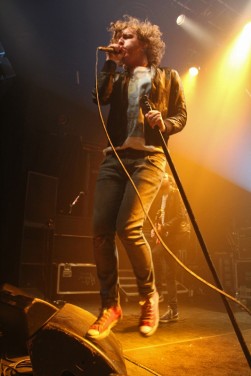 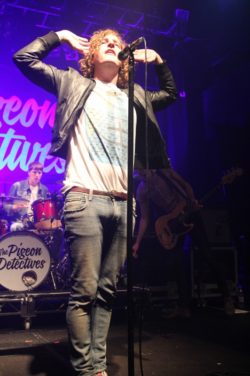 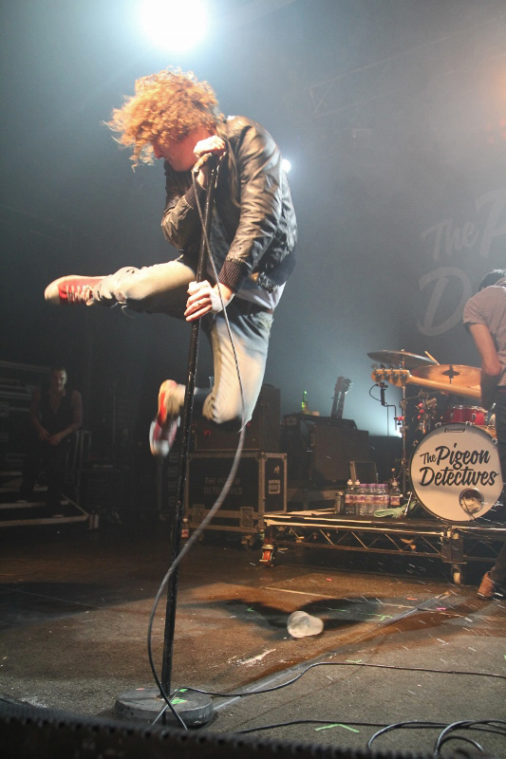 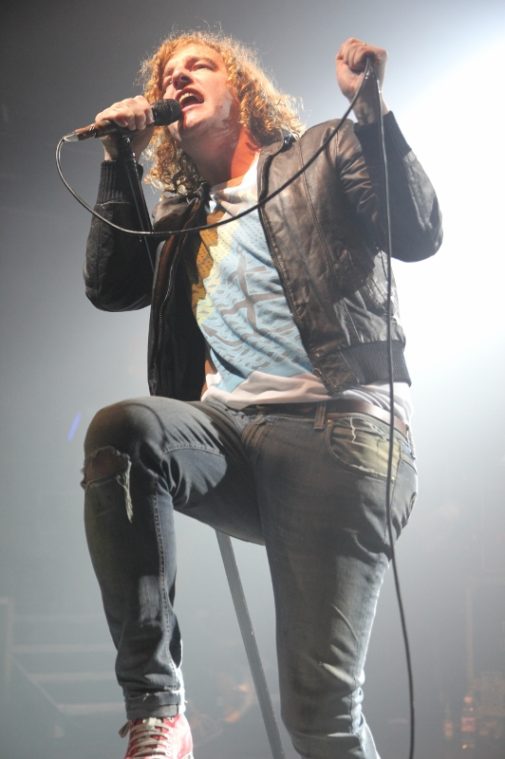 Watch the video for I Won’t Come Back here: