Beans on Toast at the 100 Club 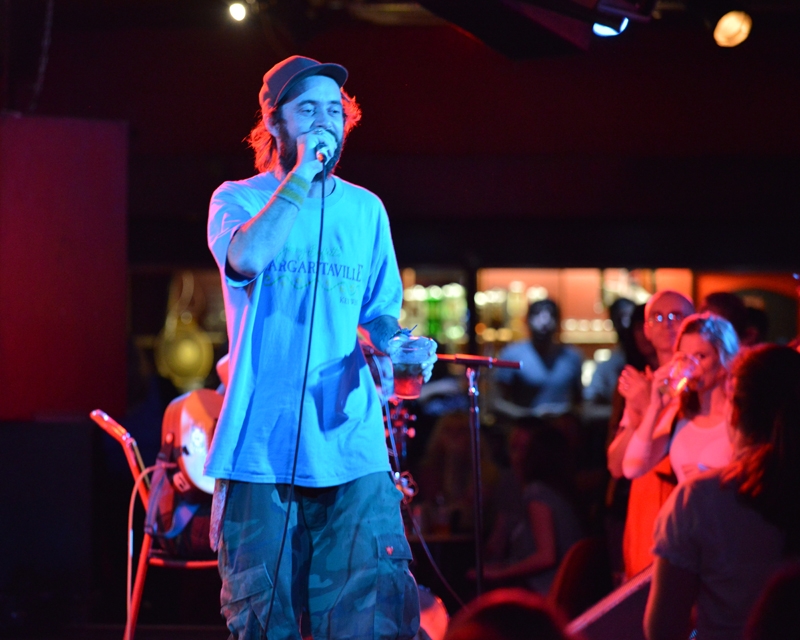 Beans on Toast at the 100 Club | Live review

It’s impossible to ignore the legendary history of the 100 Club. Photos of musical heroes who have graced its stage adorn the walls and the place stinks of pure genius. So when Beans on Toast, self-proclaimed “drunk folk singer,” bounds onto the stage he can’t resist commenting on how excited he is to be playing here. In return he receives the warmest of welcomes from the audience. Beans on Toast begins by jumping off the stage and straight into the crowd. Apparently he would usually play the whole gig standing in the middle of his audience, but the layout of the 100 Club is not well-suited to this type of guerrilla performance.

Climbing back up on-stage, he adds a disclaimer for anyone who may not have witnessed the beautiful shambles that is a Beans on Toast gig. Firstly, there is no set list. At the end of a seven-week tour of the UK, Beans on Toast has not played the same set twice. He interrupts himself mid-song to improvise, tell a funny story, ask the barmen to shut up, and take requests; it’s more a free-for-all party than a gig.

The songs he plays in their entirety are sometimes funny, sometimes political and always clever. He springs through topics at an incredible rate, but still manages to get the audience laughing, cheering and singing along in equal measure. Angry Birds reveals his dislike of smartphones, My New Number One professes his love for his girlfriend and Don’t Believe the Bullshit is his equivalent of Russell Brand’s Newsnight rant.

Beans on Toast wins where others fail because he is not afraid to admit when something hasn’t gone down well. A song about a paganistic love of trees doesn’t do it for the crowd, so he stops midway and starts something else. Similarly, M.D.M.Amazing, his best-known track, is boring for his avid fans until he adds a brand new story to it.

The audience lap up the performance, but how could they not appreciate such a specimen of democracy? After at least four encores, the crowd still want more and, of course, Beans on Toast is only too happy to oblige by inviting everyone on a spontaneous march to Westminster where he promises to keep “the vibe” going.

For further information about Beans on Toast and future events visit here. 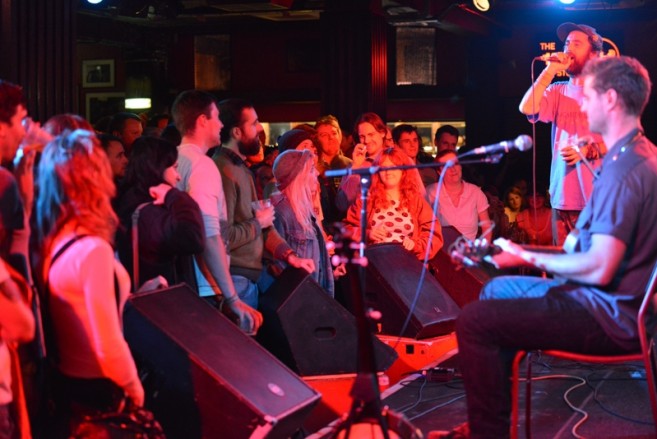 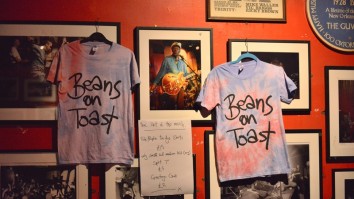 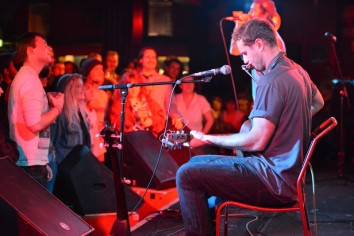 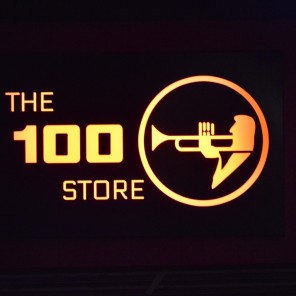 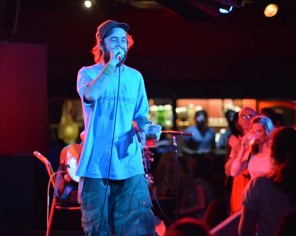 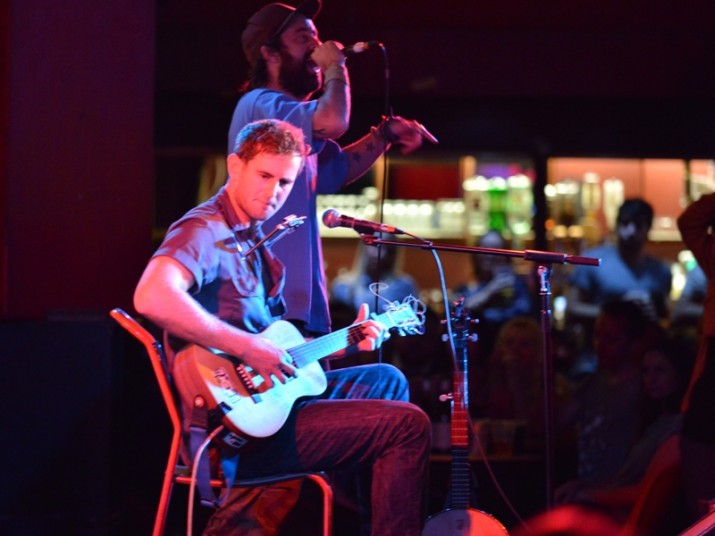 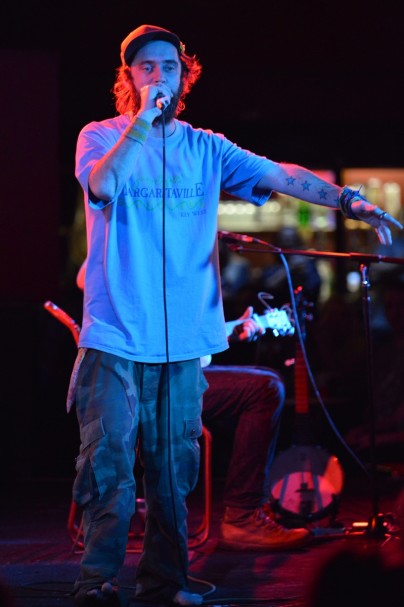 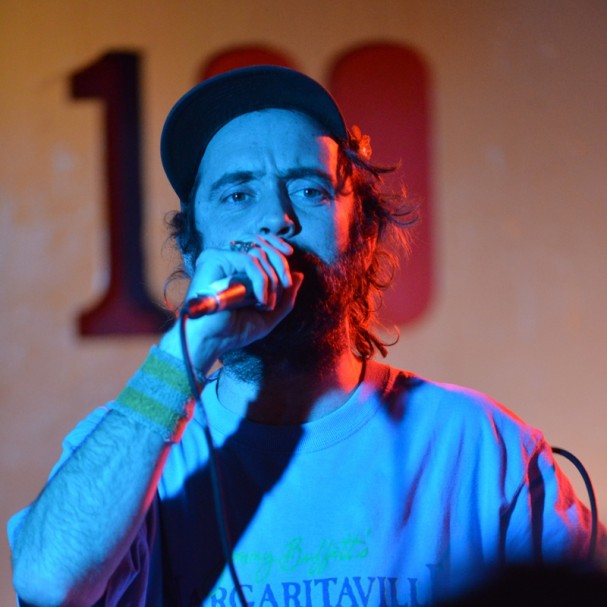