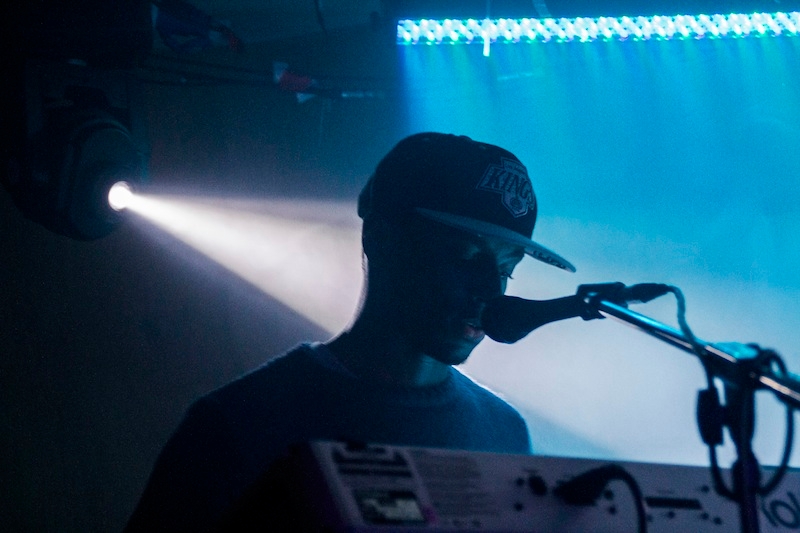 “Raleigh like the bike, and Ritchie like Lionel.” Playing his first headline show, Raleigh Ritchie came across as both modest and intelligent, in sync with his neatly constructed flow and smooth grooves. It was strictly R’n’B at Birthdays, which was jam-packed for the occasion. Raleigh opened the show with a statement of intent with his song Pay It Forward – a song that encapsulates his energy, his input and a desire for success that will undoubtedly take him to great places. The bass of the first track was almost too much for the speakers as it sent out reverberations. Raleigh was also roaring, keen to introduce himself and get on the same wavelength as the crowd.

There is a poignantly melancholic edge to Raleigh’s R’n’B. His music has echoes of Frank Ocean, but Raleigh offers more soulful sincerity with songs mainly containing lyrics that paint a picture of frustrated urban living – of feeling penned in. His best known song – Stay Inside – captures this sentiment perfectly, with a resigned sense of defeat in the face of his mundane urban dwelling: “TV news, frozen food, and here my life’s not hard.” It is safer to just stay inside and take solace in the array of creature comforts. But alongside this, Raleigh also offers an escape from the city into the wild, notably in A Moor. Made up of three standalone verses flowing seamlessly together with no need for a chorus, the tune creates the sense of journeying out into something new and liberating.

Raleigh grew up in Bristol and moved to London when he was 16 years old, where he has settled and progressed with his career in music. EP The Middle Child marked a breakthrough moment for the singer, and of late he has been earmarked for success. He has also gathered some big names around him, including Grammy nominated producer Sounwave, who worked on his new song Overdose.

All of the new songs on offer further demonstrated Raleigh’s growing talent while showcasing his extensive vocal range, which trumps most in this rapper/singer style. All in all, this was a night for the man to savour. 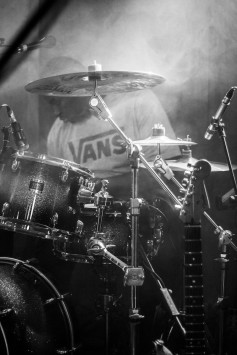 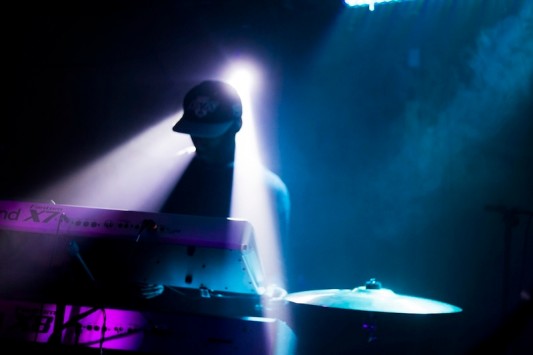 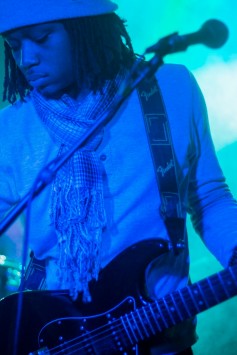 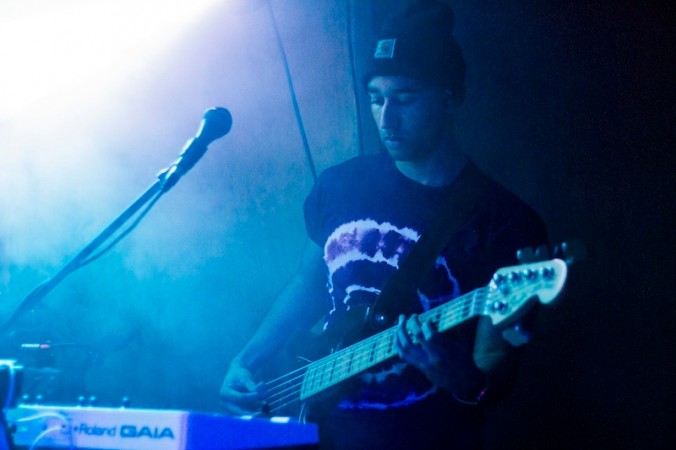 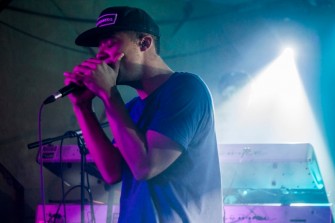 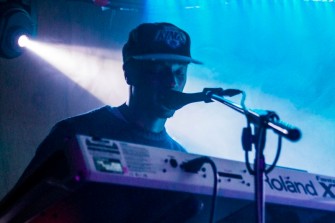 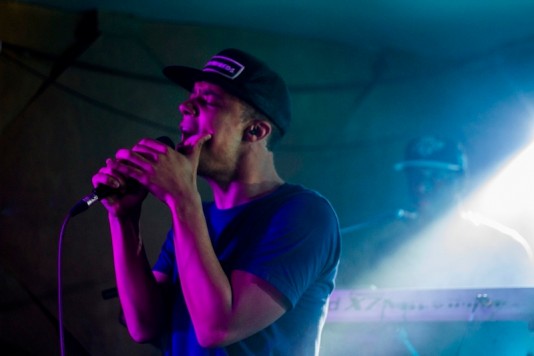 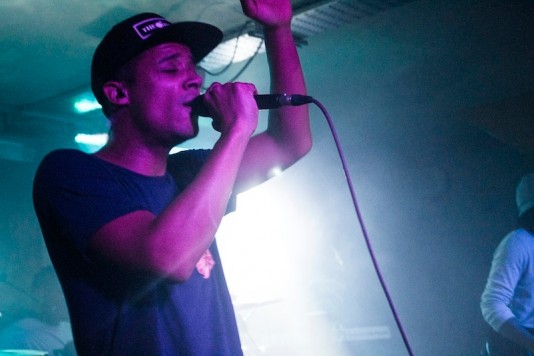 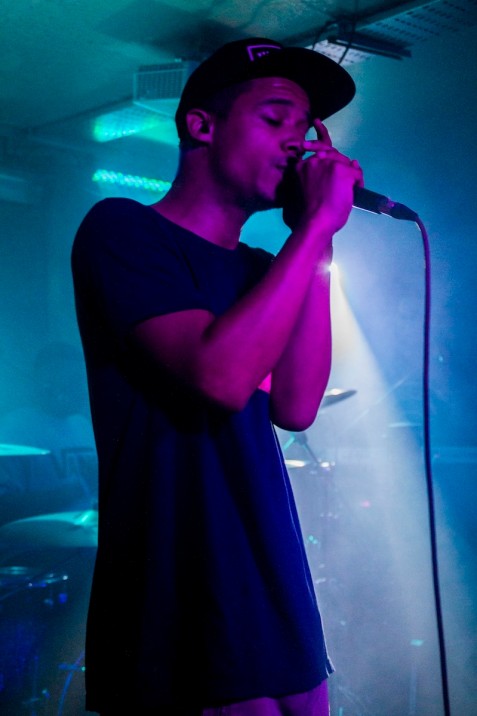 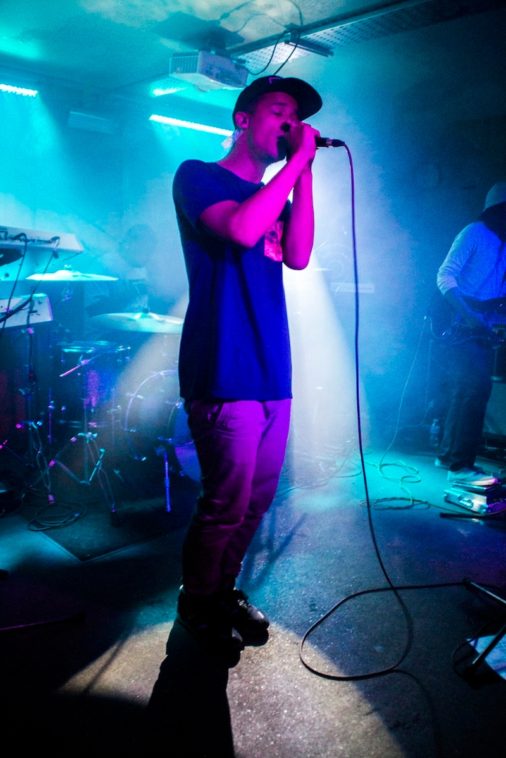 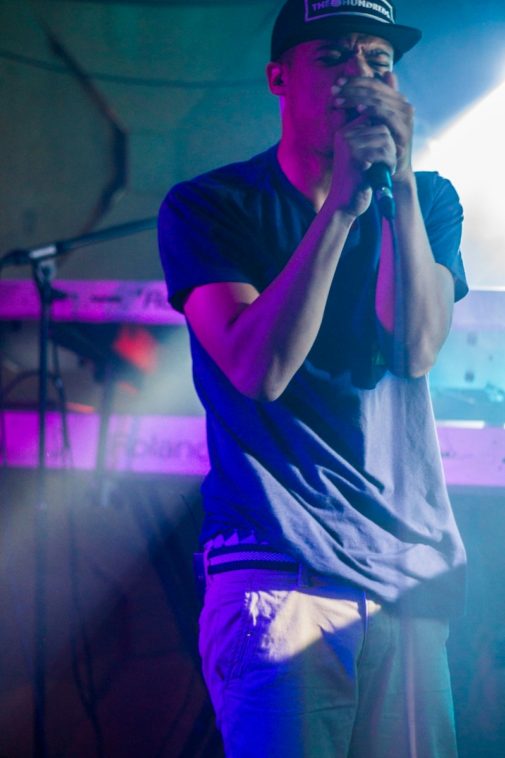 Watch the video for Stay Inside here: