If music is meant to move people, Tomoyasu Hotei shifted everyone 6000 miles into orbit. The six-string samurai – the man we all know but don’t know – opened with the classic Mission Impossible theme, ringing out across the O2 Shepherd’s Bush Empire. There is something strikingly cinematic about Tomoyasu’s music, though this is not surprising given the long list of film soundtracks he’s associated with. Kill Bill track Battle without Honour or Humanity, which was performed towards the end of the night, was both anticipatory and climactic.

Tomoyasu played to the fiddle of the Shepherd’s Bush crowd, and he did so in style. The crescendo of classics roused all present, the involvement of the singer’s best friend of 20 years adding to the chemistry and magic of the occasion. The abundance of musical talent on show overshadowed the lack of vocal quality in this specific performance, as Tomoyasu’s guitar solos demonstrated just why he is so famous in Japan.

Trying to make a name for himself in the UK may be a different game, but Tomoyasu nonetheless displays a knowledgeable consideration for Western guitar music, especially in his collaborations with Andy Mackay from Roxy Music who joined a couple of tracks with his clarinet and sax. The audiovisuals were also something to behold, with bizarre images of a monkey on top of an owl along with a spinning world – a world where Tomoyasu brings together East and West through the power of his music. 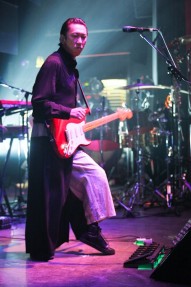 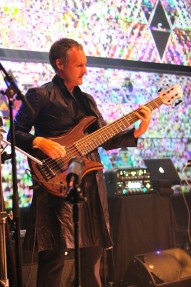 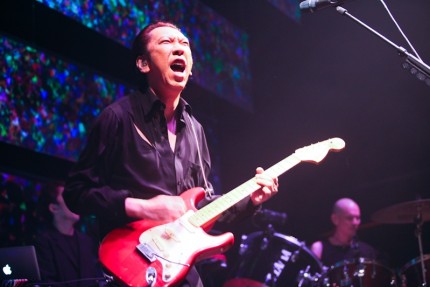 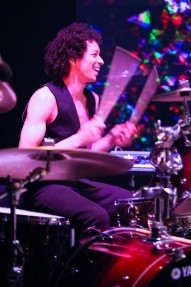 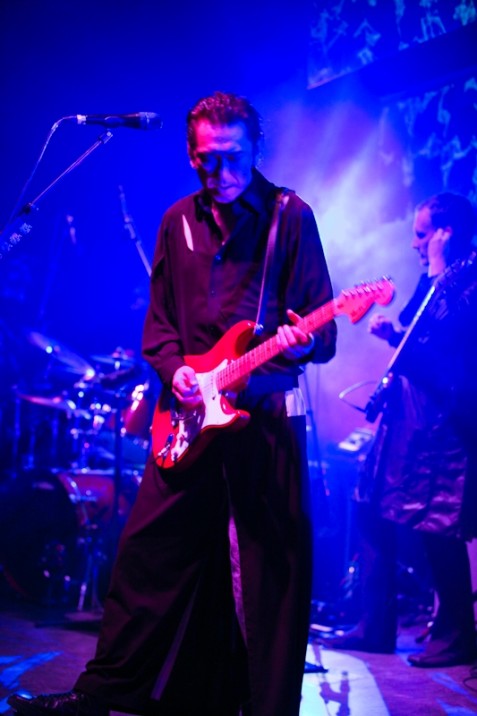 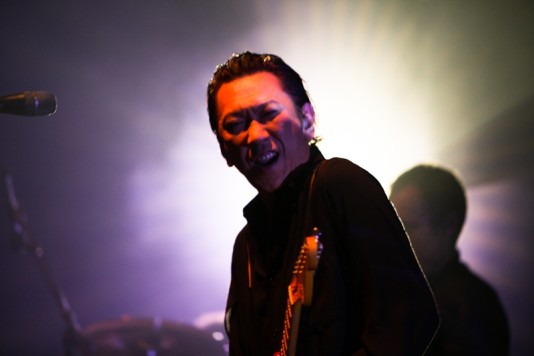 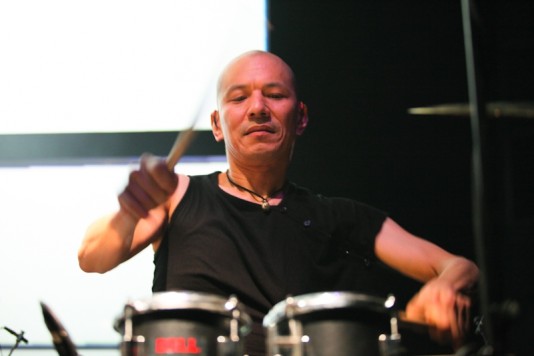 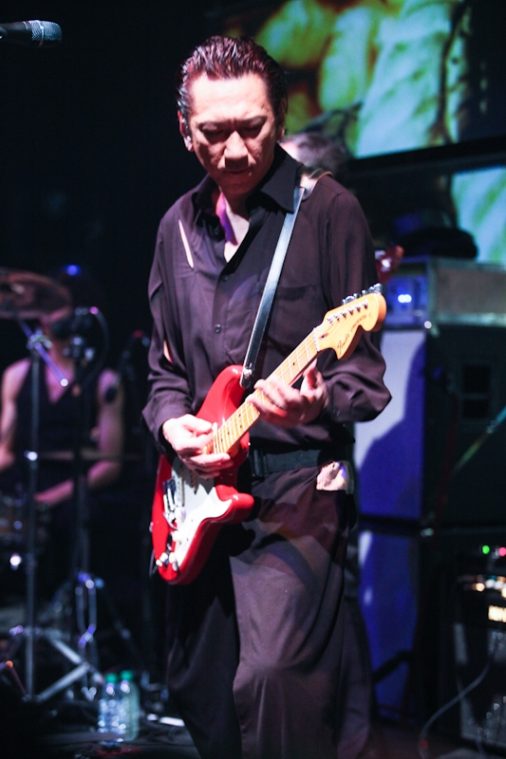 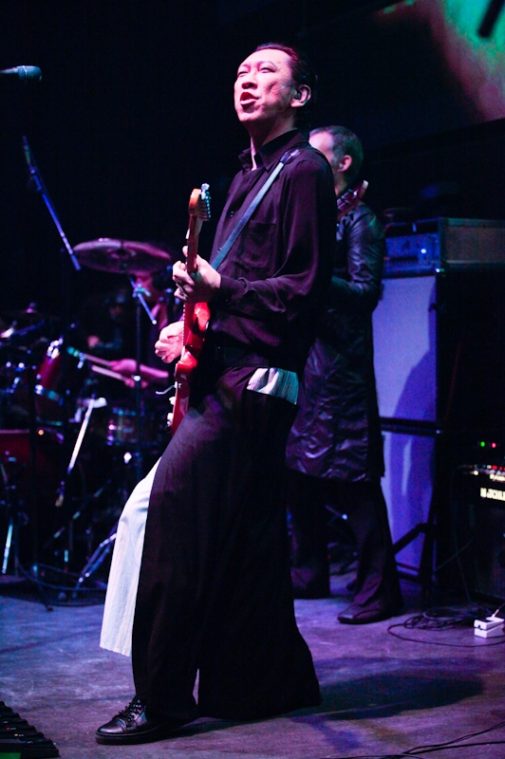 Watch the video for Battling without Honour or Humanity here: